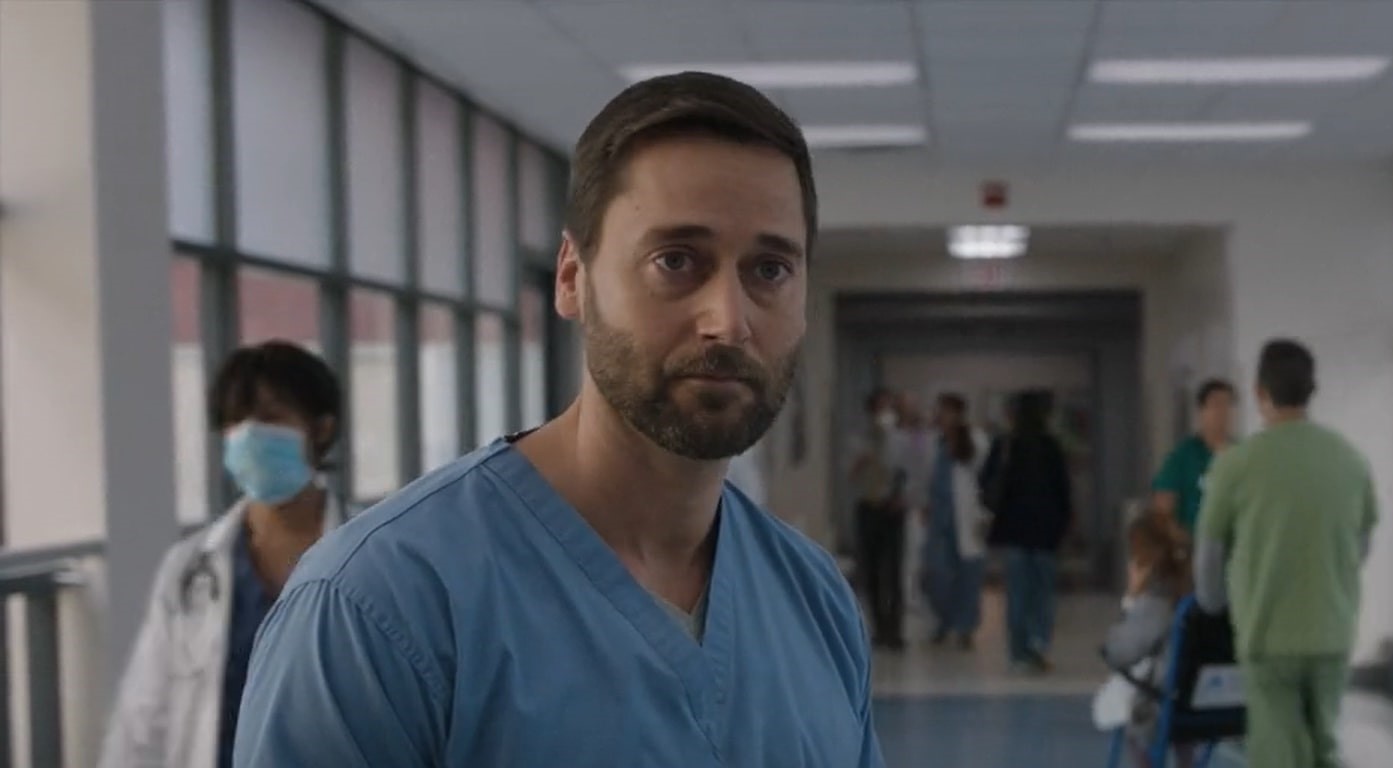 This week’s episode of ‘New Amsterdam’ season 4 highlights Max’s attachment to New Amsterdam and Helen’s traumatic past. He does not want Dr. Fuentes to initiate changes in the hospital, but the director won’t stop until Max decides to take charge. Meanwhile, one of Helen’s cases prompts her to revisit her past. To know about the fifth episode in detail, go through the recap. Now, you can take a look at everything we know about ‘New Amsterdam’ season 4 episode 6!

The most feasible way to watch ‘New Amsterdam’ season 4 episode 6 is on the official network via a cable subscription at the date and time specified above. With that said, if you want other options, you can always stream it on NBC’s official website or the NBC app. In addition, the episode will also be available on Peacock TV and the Peacock TV app a day later.

The sixth episode is titled ‘Laughter and Hope and a Sock in the Eye.’ We can expect to see Dr. Reynolds and Dr. Malvo have an intense and heart-touching conversation with Dr. Baptiste. On the other hand, Max will unravel a layer of Helen’s personality when someone from her past shows up. Over the years, we have seen her thrive remarkably and become integral to the hospital’s framework.

However, the events of the previous episode suggest that there could still be a lot left to explore. Helen’s relationship with Max also puts her in a crucial spot, so we’re excited to see how it all affects their dynamic. Iggy will act as the mediator in a tiff between two young patients and their families, while Dr. Wilder will think about Max wanting to be a part of the staff. The doctor constantly pushes New Amsterdam to greater heights, but how will that be possible if he leaves? Hence, we still can’t rule out the option of him staying back. Here is a promo that will gear you up for next week!

Max almost has a change of heart in the fifth episode titled ‘This Be the Verse.’ As Helen revisits the most traumatic bits of her past, her partner ruminates over the gradually declining state of the hospital. Helen tries to support a patient who claims to have been sexually abused, but Iggy’s background check reveals that her words might not carry as much weightage or credibility. Helen then brings up her past and asks him whether her understanding of it is warped at which Iggy says it could be.

After that, Iggy looks into the day when Helen’s father left her and proves that she does not remember it well. In contrast to what she had stated, it wasn’t raining that day as per Iggy’s report. She finally realizes that it was her mother who left him instead of her father, so now, she is significantly hurt by the fact that she never chose to reconnect with her father after that day. On top of that, she overhears a worked-up Max revealing that he might not leave New Amsterdam.

Standing beside Max is Dr. Fuentes, who has threatened to transform the hospital into a place that is utterly different from his ideal vision. Meanwhile, Lauren blames her mother for her uncontrollable drug addiction, not considering how there could be an underlying problem to her deteriorating health. It turns out that she has Endometriosis which is even difficult to be diagnosed. Lauren finally realizes how neglectful she has been of her duties and apologizes to her mother.