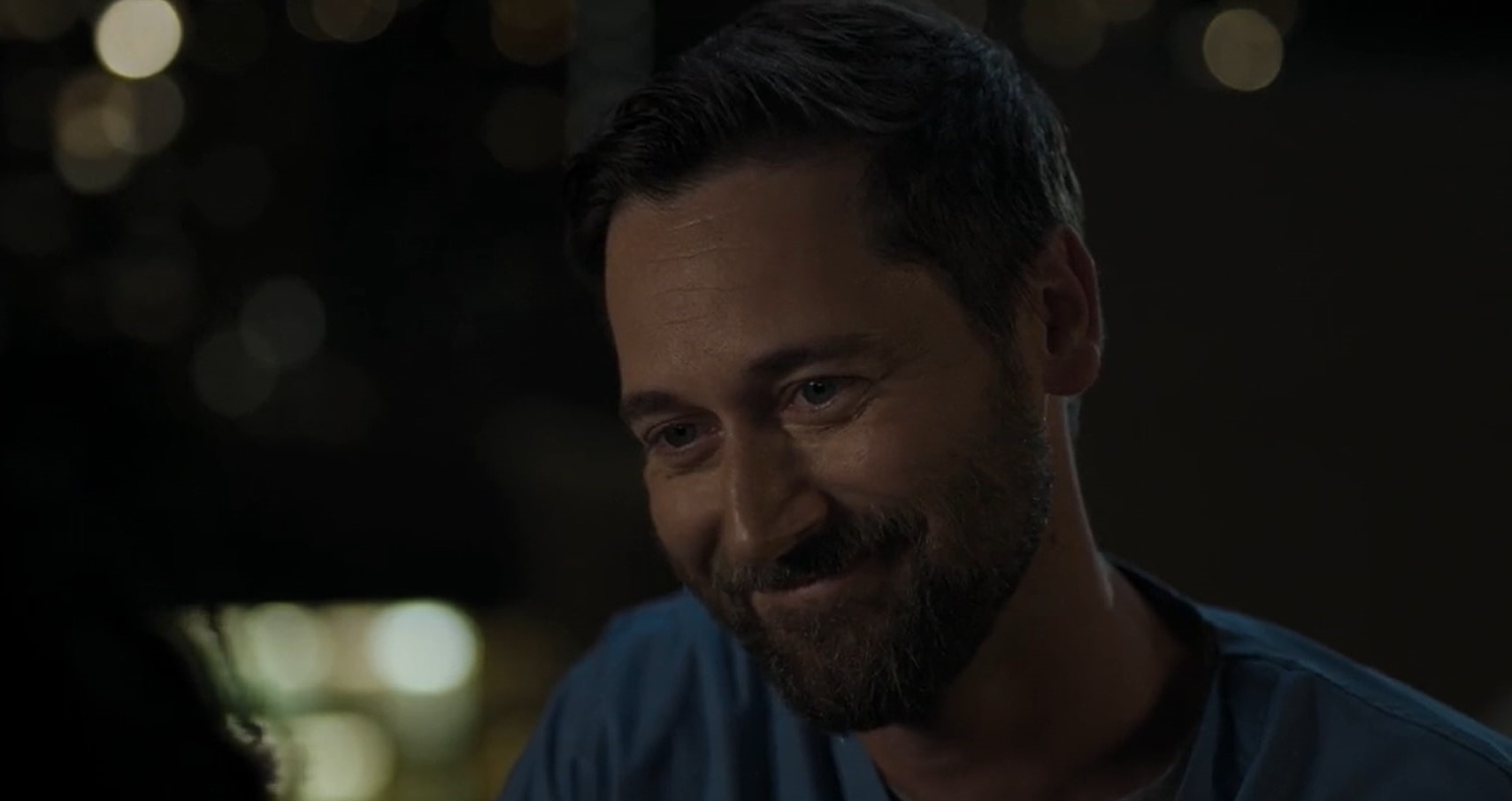 In the sixth installment of ‘New Amsterdam’ season 4, Max and Helen come to crossroads in their relationship. An important person from her past appears that makes her question her current life. Wilder enlists Max’s help in treating a patient with a fatal condition. It seems as if he wants to stay back in Sharpwin. There’s more than you can read about in the recap section. Now, let’s dive into the latest updates for ‘New Amsterdam’ season 4 episode 7!

The most feasible way to watch ‘New Amsterdam’ season 4 episode 7 is on the official network via a cable subscription at the date and time specified above. With that said, if you want other options, you can always stream it on NBC’s official website or the NBC app. In addition, the episode will also be available on Peacock TV and the Peacock TV app a day later.

Episode 7, titled ‘Harmony,’ will center around a brutal ambulance crash that could have a bigger source or scheme underneath its occurrence. Max and Bloom will help the people injured as a result, but the dangers involved will alarm them. On the other hand, Dr. Fuentes will force Iggy to treat more patients, which is deeply concerning. She might be planting herself thoughtlessly in matters where her supervision is not required.

Helen will confront the massive blunder she made with regard to finances in her department. Dr. Fuentes might also be responsible for Helen’s tough predicament next week. In the upcoming episode, we can expect Reynolds, Baptiste, and Malvo to try to work a way around their differences.

Episode 6, titled ‘Laughter and Hope and a Sock in the Eye,’ has both Helen and Max mull over the cracks in their relationship. The hour is also shared by the doctors running high-risk operations, along with Dr. Iggy Frome chasing after two patients who need couples therapy. Dr. Wilder’s patient turns out to be Helen’s ex-boyfriend, Guillaume, who is afflicted by stage 3 pancreatic cancer.

The subsequent operation will take 20 hours, cost a whopping deal of money, and has an extremely low survival rate, but Wilder and Max’s expertise ultimately saves his life. An impressed Wilder is now ready to give away Helen’s job to Max despite their scheduled departure in three weeks. Elsewhere, Bloom runs into her patient Bob and his caretaker Kit, mistaking them to be a couple.

Bob and Kit’s feeble selves are unable to fully take care of each other, so Bloom advises them to move to an assisted living facility. However, they still want to be next to each other, so Bloom ultimately sends a caregiver who would watch over Kit and Bob. Helen’s relationship with Guillaume had incredible spark and chemistry, which she could sense even now.

Max is stunned to know that a part of Helen is free-spirited and likes to draw on bridges. He takes her to the same bridge where she had painted with Guillaume beside her and confesses his love for her, although he might not be able to afford the life she wants. Helen says that she is only scared about him not leaving the hospital. Besides, her time with Max has been a different kind of thrill, as she admits, so he has nothing to worry about.