New Amsterdam Season 4: Everything We Know 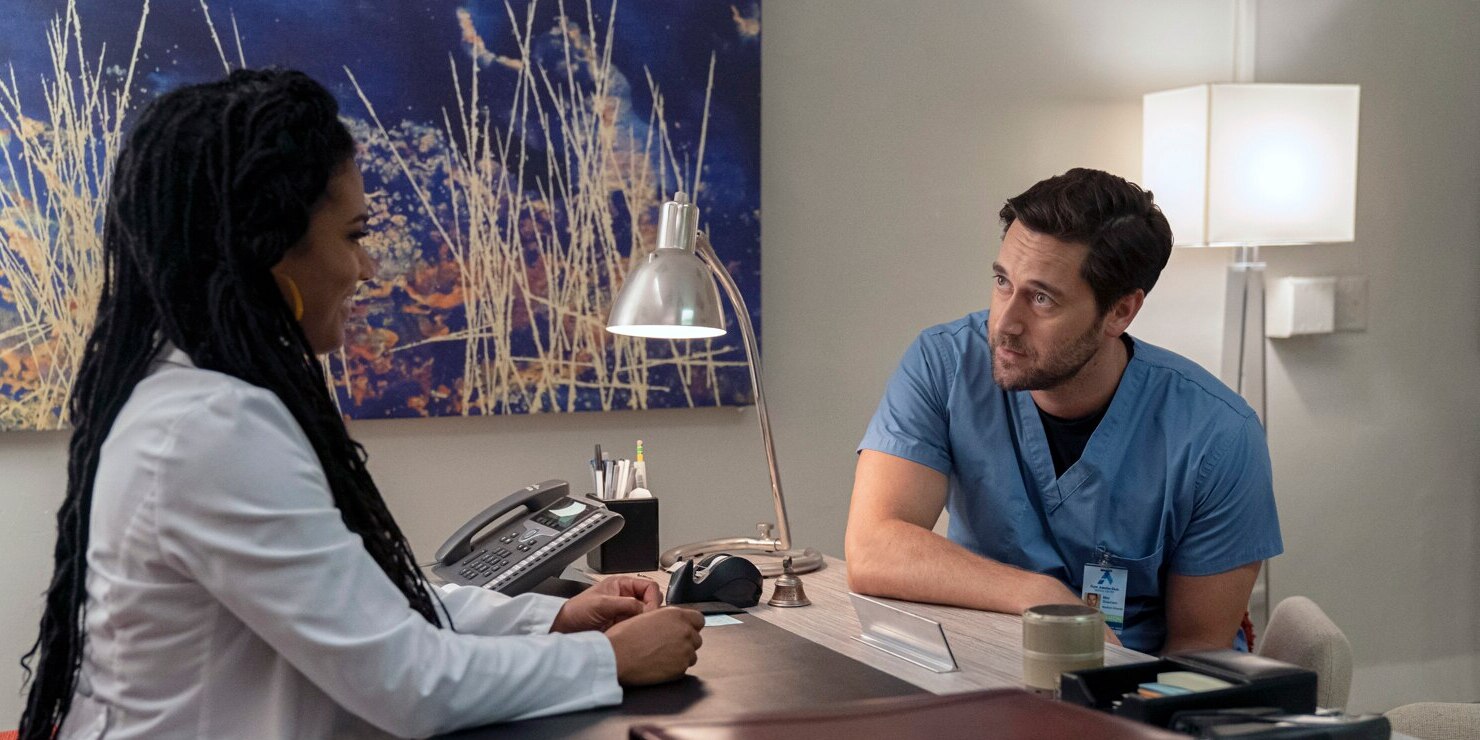 Created by David Schulner, ‘New Amsterdam’ is a medical drama series based on the book titled ‘Twelve Patients: Life and Death at Bellevue Hospital’ by Eric Manheimer. The series revolves around Dr. Max Goodwin, the new medical director at New Amsterdam Medical Center. He aims to tear down the bureaucracy and rebuild a system that provides quality healthcare to people. The show first released on September 25, 2018.

The first season received a mixed response, but the second season was received more favorably. Most people criticized the show for its lack of novelty and the predictable storylines. However, some critics felt that the show does a good job of exploring the social, cultural, and emotional aspects related to ill health and the healthcare system. As the curtains draw on season 3, the fans are eager to know if there will be a season 4. So, we are here to share with you everything we know.

‘New Amsterdam’ season 3 premiered on March 2, 2021, on NBC, with the season wrapping up on June 8, 2021. The third season comprises 14 episodes with a running time of about 43 minutes each.

With regard to the fourth cycle of the show, you would be happy to learn what we know. On January 11, 2020, NBC picked up the medical series for three new installments, which means it was renewed for seasons 3, 4, and 5 simultaneously. The decision is not a shocker as the show is a strong performer. The second season attracted 13.8 million viewers in total, which explains the solid confidence of the network that resulted in the mega-order.

The first two seasons debuted in September 2018 and 2019, but season 3 was pushed to release almost five months late in early March 2021 due to COVID-related delays. While the year 2020 was challenging for film and television production, the networks have been trying their best to resume their usual release routine. If that happens, we can expect ‘New Amsterdam’ season 4 to release sometime in Fall 2021.

The year 2020 was quite remarkable for the medical drama as the chairman of NBC Entertainment, Paul Telegdy, stated that the series has potential for an interesting spin-off. Although the producers are open to the possibility, no official conversations have been reported yet.

New Amsterdam Season 4 Cast: Who can be in it?

The series revolves around Dr. Max Goodwin, so we can expect Ryan Eggold to reprise his role in the upcoming season. Other cast members who might return are Janet Montgomery (Lauren Bloom), Freema Agyeman (Helen Sharpe), Tyler Labine (Ignatius “Iggy” Frome), and Jocko Sims (Floyd Reynolds). However, Anupam Kher (Vijay Kapoor) will not be returning as the actor has opted to step out of the show due to personal reasons.

New Amsterdam Season 4 Plot: What can it be About?

In the third season, the staff of New Amsterdam Medical Center goes through many changes in their personal and professional lives. Dr. Vijay Kapoor resigns as the head of the neurology department following his severe health issues. Max has a dangerously close brush with death after a chemical leak in the hospital. However, the incident also speeds things up between Max and Helen, who have harbored feelings for each other for a long time. Bloom comes to know something unexpected about Leyla that could change everything between them.

In the fourth season, we will learn how life shapes up for Iggy and Reynolds after the dramatic season 3 finale. Will Bloom and Leyla be able to go the distance? We will also see what changes for Max as far as his situation with Helen is concerned. As always, the medical team at the hospital will continue to deal with more life and death scenarios in season 4.