New Clues About Miss Monster in ‘The Masked Singer’ 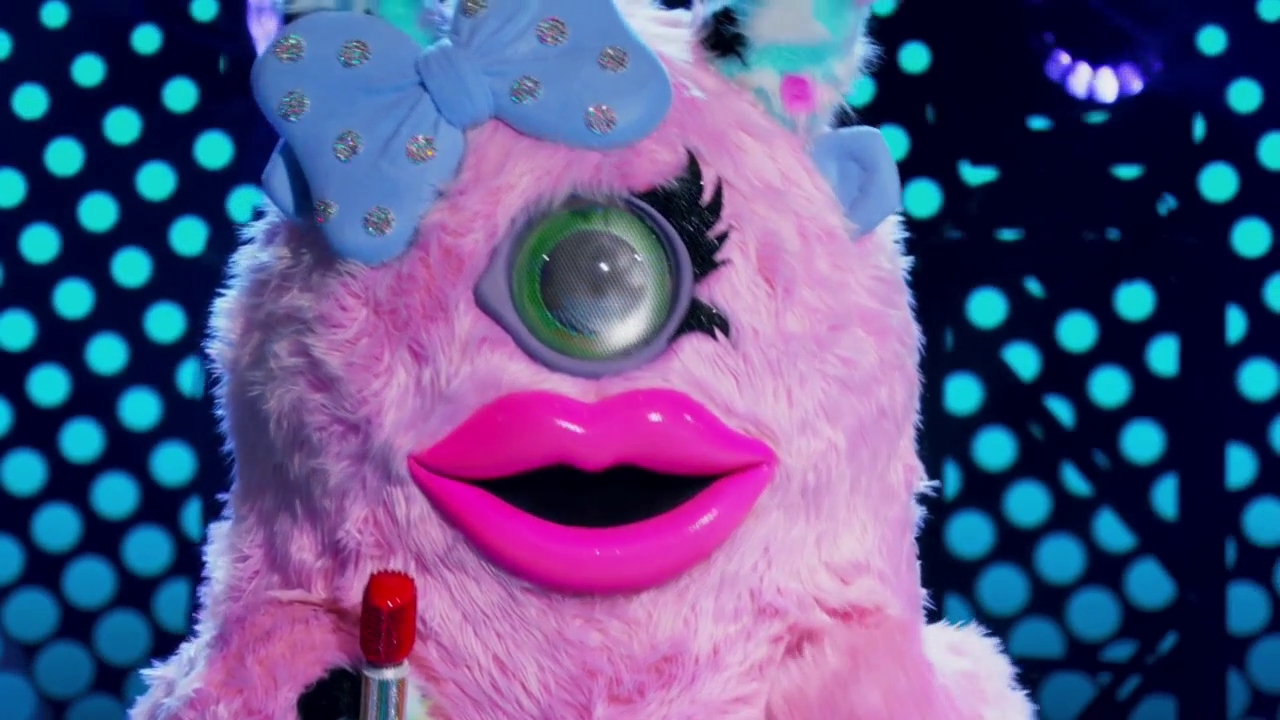 Miss Monster, drawing inspiration from T-Pain’s Monster, has already made her mark on the audience and panelists with her performance in the season premiere. Naturally, you might be wondering about the clues and guesses surrounding Miss Monster and White Tiger. We have got you covered in that regard.

Miss Monster’s clue package starts with her expressing happiness that people loved her first performance. She feels she can focus on being an artist. There is a wonderful ‘Titanic‘ reference as Monster assumes Kate Winslet’s character, Rose’s pose, and asks Miss Monster to draw him like one of her French Monsters.

However, we see Miss Monster drawing a butterfly. She says that people tell her she cannot have it all, but she wants to give it a chance. Ultimately, we see a Queen chess piece. According to Masked Academy, she is most likely to be in the presence of royalty. You can check out her performance below.

Once Miss Monster’s performance is done, Ken Jeong acknowledges that he is blown away, while Thicke gives his professional opinion about how Miss Monster’s voice is unique and hits the lower registers with the perfect notes. This week, the judges base their guesses on the clue surrounding royalty, which is compounded by showing the Queen chess piece.

Jenny believes it might be Mary Wilson, connecting the royalty clue to her band name, Supremes. It is a good guess, and Biggs has a smart guess as well. He combines the reference to royalty, along with the singing voice. Thereon, he surmises that Miss Monster is Priscilla Presley, who was married to Elvis Presley, often known as ‘The King’.

Jeong jumps on the ‘Titanic’ reference and believes that considering the range of vocals of Miss Monster, the singer is Celine Dion. Unfortunately, neither the panelists nor the audience seems to agree with him. Once Miss Monster walks off stage, she says that the country music is throwing the judges off.

Our Guesses About Miss Monster:

As for us, we stand by Chaka Khan as our guess. This week’s revelation of the Queen chess piece only strengthens our belief, because guess what Chaka Khan is known as? That’s right, she is the Queen of Funk. For a singer like that to belt out country numbers, would be a worthy distraction for the judges. While we feel we are correct, further clues will come to the surface in the coming episodes and help us guess more accurately.