Desperados III: Everything We Know 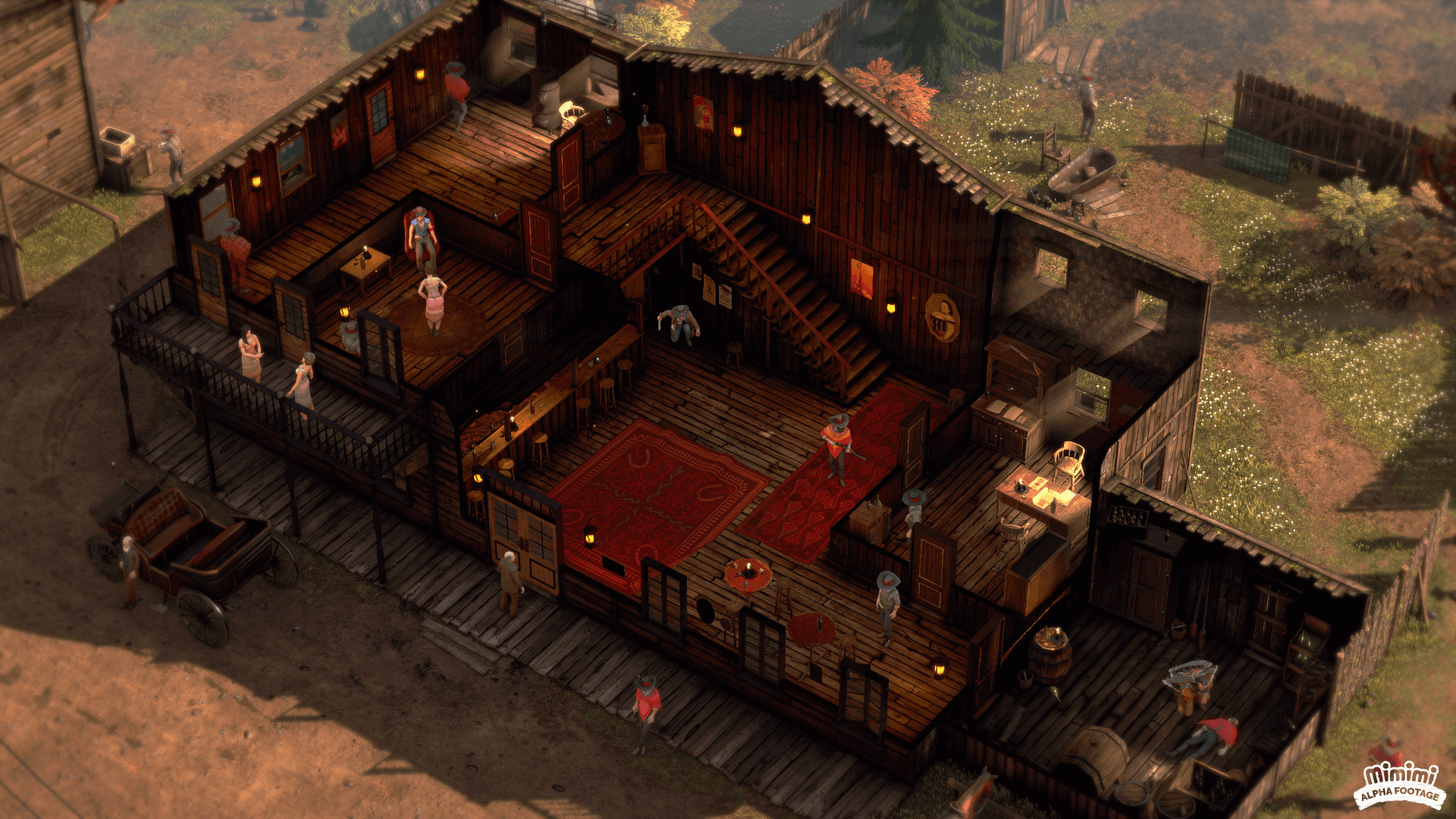 Having fallen by the wayside for many years, it seems like Westerns are making a comeback again. The dry, dusty and unforgiving plains of Wild West used to be a staple of entertainment media for a very long time until they fell out of favor. However, after all this time the classic Western setting looks to have found a home in video games, with 2018’s ‘Red Dead Redemption 2’ being just the latest example of the genre’s renaissance.

Perhaps that is why German developer Mimimi Games and THQ Nordic decided to dust off the corpse of their nearly two decade old stealth tactics game series Desperados and reboot the franchise with an all new game titled ‘Desperados III’. Just like ‘Red Dead Redemption 2’, ‘Desperados III’ is set in the American Frontier during the19th century. However, unlike Rockstar’s open world action adventure, this game is all about strategy, cunning and patience. Read on to find out everything we know about ‘Desperados III’.

Desperados 3 Plot: What is it About?

‘Desperados III’ is a prequel to the events of 2001’s ‘Desperados: Wanted Dead or Alive’. In the original, bounty hunter John Cooper sets out with his band of old friends to hunt down the enigmatic and murderous bandit know simply as “El Diablo” for the advertised cash prize of $15,000. Along with his friends – explosives enthusiast Sam Williams, physician and safecracker Doc McCoy, and femme fatale Kate O’Hara, Cooper unravels a massive conspiracy that goes up to the very top of law enforcement itself.

‘Desperados III’ is set during the time period directly preceding the event of ‘Desperados: Wanted Dead or Alive’, and basically acts as a prequel to the original game. You even get to play as John Cooper when he was just a boy and watch him slowly grow into the legendary gunslinger and knife fighter he is destined to become. The story also goes into the origins of many of the characters from the original game, and how they all came together.

Through the game’s main storyline, you will put together a team of 5 desperados, each with their own unique personalities, abilities and combat skills. One of these desperados is a voodoo witch named Isabel, who possesses the power to read minds and link the fates of any two different characters. When two characters are linked, whatever happens to one of them happens to the other as well. Expert sniper and medical professional who certainly did not take the Hippocratic Oath, Doc McCoy from the first games makes his return here, along with sultry gambler Kate O’Hara. Hector, a man mountain who carries about a comically large bear trap on his person at all times is a new addition to the cast.

‘Desperados III’ will feature a lot of silly humor and light-hearted dialogue during its campaign mode, but at its heart it is a classic western revenge tale.

Just like its inspiration, ‘Desperados III’ is a stealth oriented real-time tactics game presented from a top down isometric viewpoint. You pit your team of 5 outlaws against increasingly larger groups of enemies, with the option to strike covertly from the shadows covert and discreet, or go in guns blazing.

However, the game definitely encourages you to take the stealthier approach with its punishing difficulty. Ammo is scarce, and your enemies have a rather inconvenient tendency to summon hordes of reinforcements as soon as you are spotted. Generally speaking, sneaking around is much better for your health as the game provides you with a litany of methods to distract enemies and take them out quietly. You can even employ non lethal takedowns and tie enemies up to prevent them raising the alarm. If you’re feeling particularly bloodthirsty, you may also slit their throats and hide the body in a bush, or down a well.

The website for ‘Desperados III’ describes it as: “You take control of a ragtag band becoming a highly functional group of unlikely heroes and heroines. The very different strong personalities struggle to cooperate at first, but ultimately join forces to combine their distinctive specialties and challenge a seemingly superior foe.”

Every one of the game’s 16 main missions available at launch will be approachable from multiple angles, with more than one solution. If you find a particular section to be excessively challenging, you also have the option to enter something called the “Planning Mode”, which allows you to pause the game and formulate a better strategy and skill combinations.

An entirely new welcome addition to the franchise is the introduction of “Civil Zones” which are safe havens where you and your fellow outlaws can participate in numerous activities and volunteer for any number of side quests.

Despite its cheerful tone and zany humor, ‘Desperados III’ is designed to be an extremely challenging gameplay experience. However, if you find that the default difficulties are not painful enough for you, the game also provides extensive difficulty customization options, including adjusting your health, ammunition and even the distance up to which you are able to see. All in all, ‘Desperados III’ will take anywhere between 25-35 hours to finish to completion, subject to your personal playstyle.

Desperados 3 Developers: Who Are The People Behind It?

Desperados 3 Release Date: When And Where Can I Play It?

‘Desperados III’ is set to launch on an as yet unspecified date in 2019. It will be available to play on PC, PlayStation 4 and Xbox One.

You can check out the trailer for ‘Desperados 3’ below: