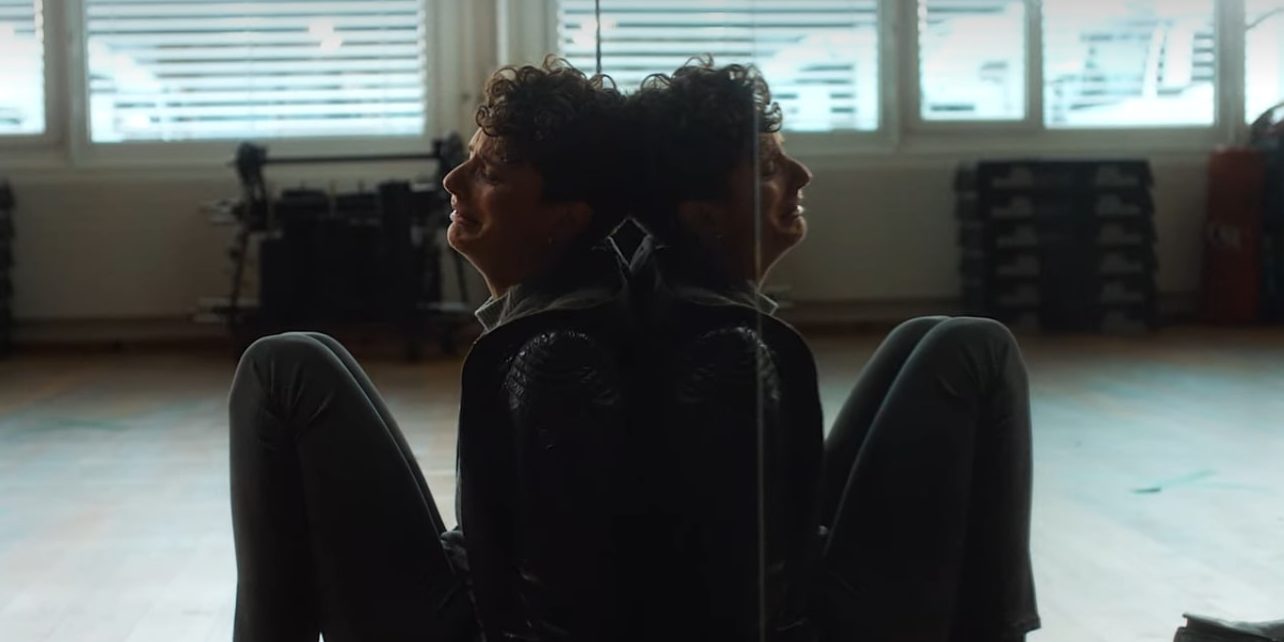 Created by Marianne Wendt, the Swiss drama series ‘New Heights’ (‘Neumatt’) is a gripping and passionate foray into a Swiss family of farmers. The story unfolds at the intersection of the urban and the rural. After his father’s death, Michi returns to his small township on the outskirts of Zurich to help in the family business. His mother starts having second thoughts, his sister strongly opposes the decision, and his brother does not seem so sure of himself.

When Michi risks investing in the already failing family farm, he puts everything at stake, and his life spirals out of control. The story remains full of colorful characters with their immersive stories to tell. At once tense, dynamic, passionate, and familial, the series urges one to revisit the roots. After the first season full of ebbs and flows, you may be eager to know the whereabouts of the second season at the earliest. In that case, allow us to keep you updated.

‘New Heights’ season 1 premiered on May 13, 2022, on Netflix. Ahead of its global release, the series premiered in its home country, on SRF’s main channel, on September 26, 2021. The first season packs eight episodes with an average runtime of 47 minutes per episode.

Let us now speculate on the possibilities of a sophomore season. The creator and her team have not divulged anything about a second season. Therefore, whether or not a second season is a possibility remains in the domain of speculation for the time. However, if we look at the critical engagement, the series did not fail to impress the critics with a grounded narrative with complex and nuanced characters.

Farmers’ suicides have remained an emotional socio-psychological issue for some decades. The series reminds the relevance of going back to the mundane struggles of ordinary people, who are heroes or villains in their circumstances. Following the popularity of shows like ‘Yellowstone,’ ventures around the woes of modern farming are gaining prominence among audiences in the US and globally. Therefore, the series had an equally strong potential on the streaming giant Netflix, following its glory on the national stage.

‘New Heights’ lies at the intersection of city/village and family/individual binaries. It also withholds some universal truths. Therefore, there were not many polarities in reception either. While looking at the finale, there remains some scope for the show’s revival for a second season. In the finale, Michi decides to give the farm life a more extended try while breaking up with Joel indefinitely. Katharina’s dreams take her to Martin’s caravan, and while she cannot sell the farm, she can go wherever she wants with Michi present at the farm. Sarah’s finale also remains for speculation, as she gets estranged from Angie and her family.

Apart from the reception and viewership, the producers also have a major say in the matters of renewal. Season 1 began production in 2020, and since the renewal news has not been heard by May 2022, it seems unlikely that the creators will move forward with the project. Especially, Marianne Wendt seems exceptionally comfortable with compact and hard-hitting stories, as her previous creation, ‘Eden’ and co-creation ‘Der Irland-Krimi’ were both limited shows. She may not be comfortable with the extended storytelling framework. Therefore, it seems highly unlikely that ‘New Heights’ season 2 will ever be made.

Read More: Is New Heights Based on A True Story?