When Will The New Legends of Monkey Season 3 Release? 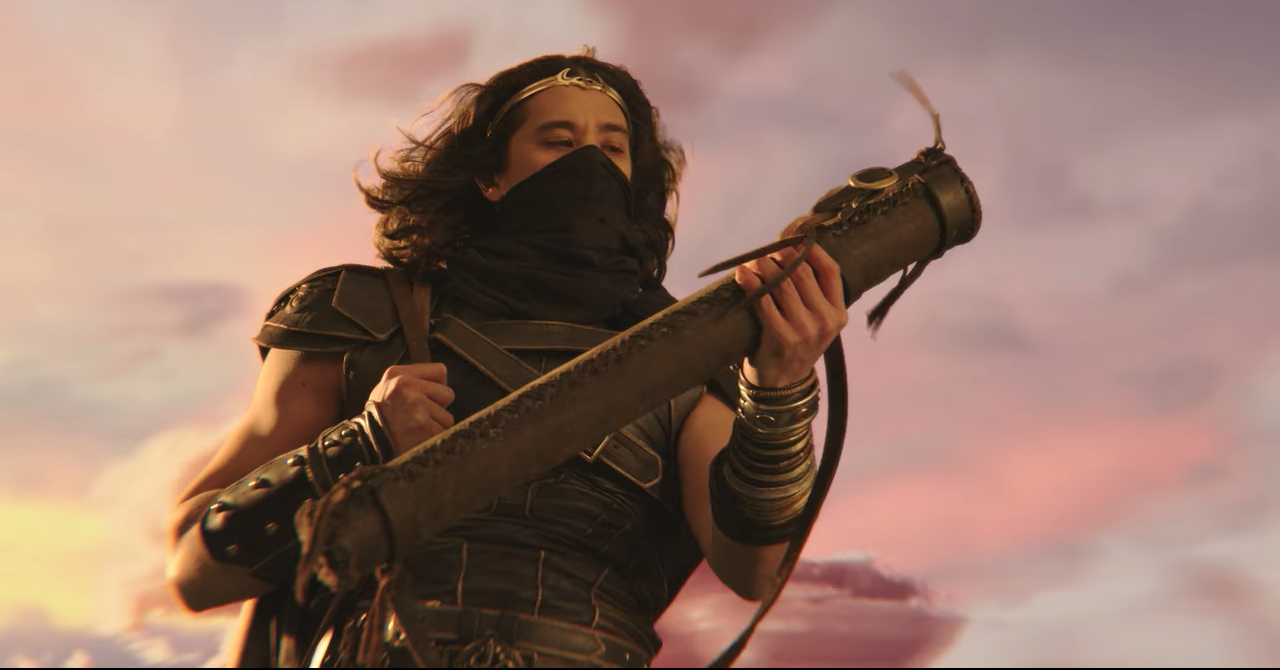 ‘The New Legends of Monkey’ is Netflix’s attempt to dabble into the mythical and fictional world of gods and demons, and explores the narrative of good always conquering evil. It is inspired by the decades-old Japanese TV show ‘Monkey,’ which itself was based on a 16th-century Chinese chronicle called ‘Journey to the West.’

The New Legend’s of Monkey Season 2 released on August 7, 2020, on Netflix. While one can expect the show to be renewed for the next season, it is unclear when production would start. Due to the ongoing pandemic, most things in the entertainment industry have come to a halt, and anticipating its date of release is impossible right now. Our best guess is that is things fall in place, one can expect The New Legend’s of Monkey Season 3 to release sometime in 2022.

The New Legends of Monkey Cast: Who Will Be In It?

The four protagonists from season 1 onwards, Chai Hansen (the Monkey King), Luciane Buchanan (the server girl turned Buddhist monk Tripitaka), Josh Thomson (the always famished god Pigsy), and Emilie Cocquerel (the aquatic powered god Sandy) will continue to be central to the plot in season 3 as well. A key storyline may include Rachel House, who plays the tavern owner Monica.

The New Legends of Monkey Plot: What is it about?

The first episode relays the importance of finding the location where the Monkey King (fondly called Monkey) is trapped by his fellow divine colleagues. A scholar who has this information, and the monk he was training, are killed by a demon searching for the king’s crown. A girl who had been adopted by him then assumes the identity of Tripitaka. She finds and releases Monkey after a 500-year hiatus. Along with Pigsy and Sandy, they embark on a journey to find the seven sacred scrolls. Towards the finale, Monkey realizes that his long time friend Davari was actually a demon and that he was trying to achieve immortality. Though the demon does succeed, the four are able to successfully capture him in a ball and also obtain the first scroll.

In season 2, they find the scroll of knowledge and a fake scroll of creation. Their major battle is with the demon Hagfish, who has other scrolls that they wish to pursue, and the four prepare the rebel army to go to war with him.

In the season finale, Hagfish is killed by his own creation— Shadow Monkey. He is an evil rendition of the king who is nonchalant towards the plight of the humans. To kill him, Monkey takes the shadow scroll and flies into the sun, seemingly killing himself in the process. Tripitaka begs the protector of the scroll, Mycelia, for it so that she can use it to bring him back to life. However, he is seen in an egg on a mountain top, alive and well.

With the evil queen Hakuru (who had been wiped out by Monkey centuries ago) being restored, we can expect the group to bring the fight to her. It will definitely be a blast from the past, and more about Monkey’s life as a god may also be revealed. They will continue to seek out the other scrolls as well. Fans can expect the realistic fight scenes and the comedically captivating story to be directed in a similar manner as in the previous episodes.