Everything We Know About Pride and Prejudice and Zombies Sequel 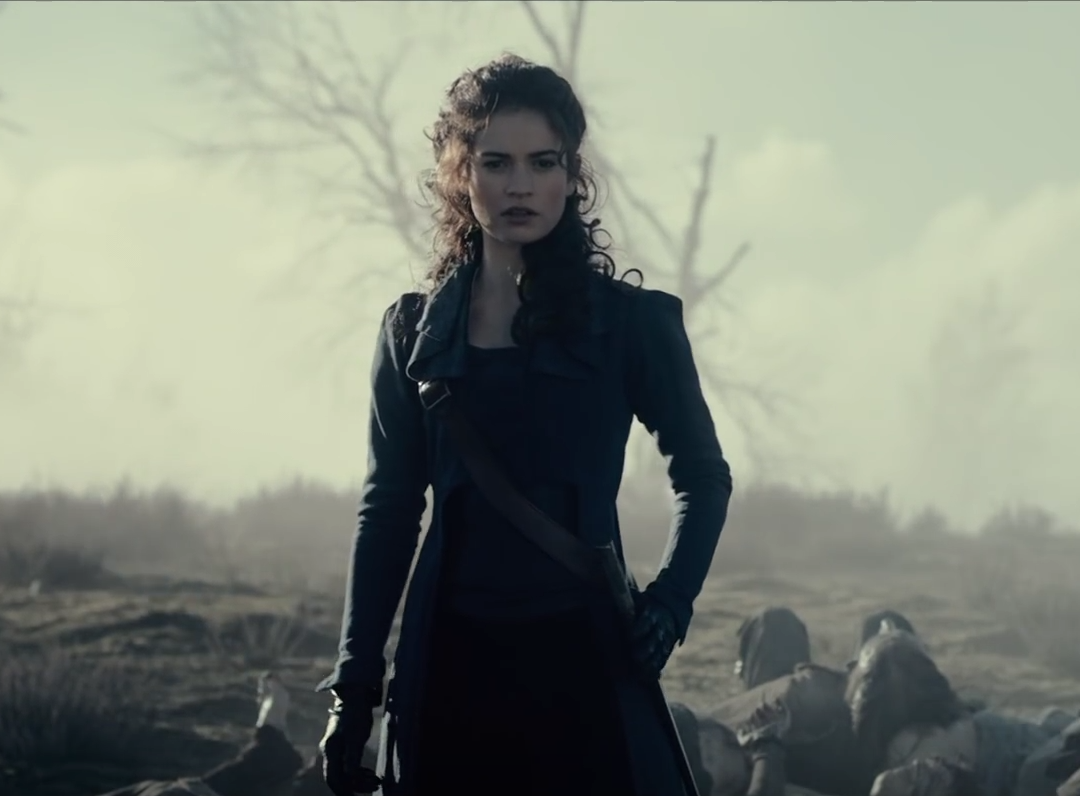 The movie received lukewarm reviews from critics, with many praising the humour, the performances and the production design, but criticizing the flunky narrative and uneven tone. The film scored a mediocre 43% on Rotten Tomatoes and 45 out of 100 On Metacritic, and was a box office bomb, grossing merely $16.4 million against the $28 million. Nevertheless, the producers have shown interest in green-lighting a sequel which would continue the narrative. So, here is everything we know about the yet untitled sequel to ‘Pride and Prejudice and Zombies’.

Pride and Prejudice and Zombies 2 Plot: What is it about? 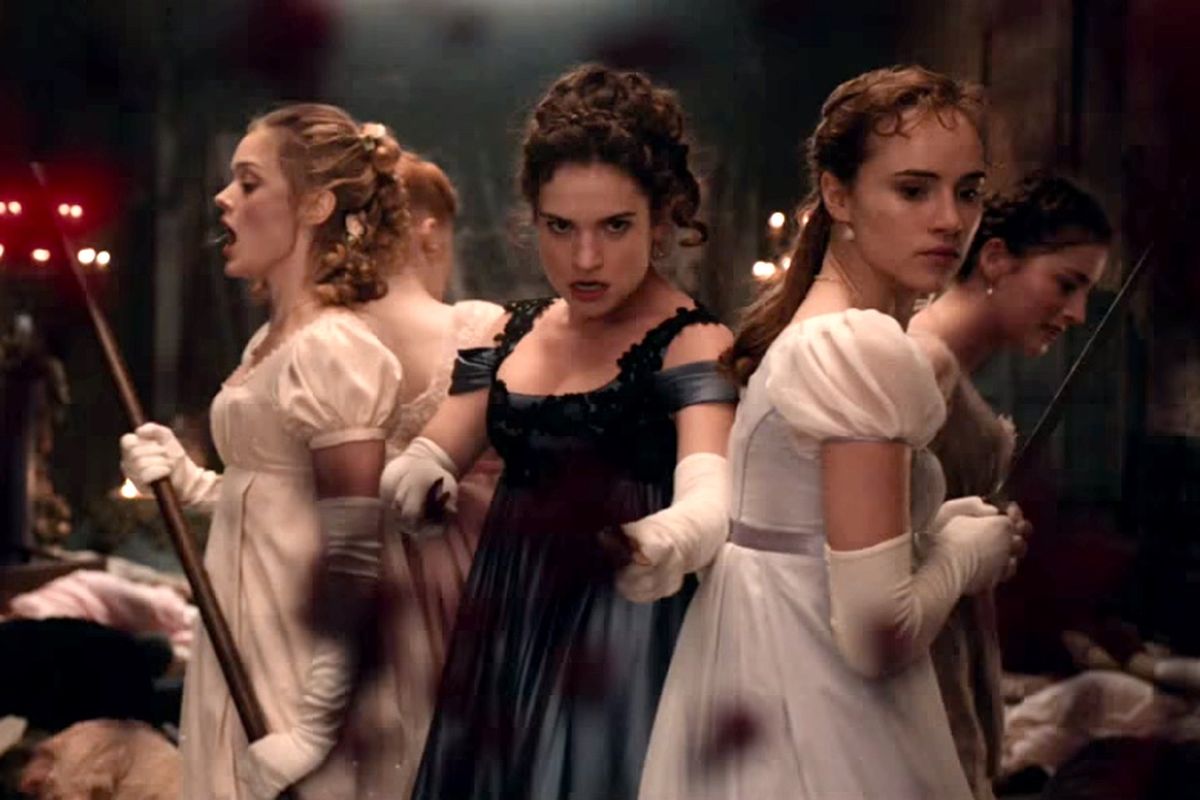 ‘Pride and Prejudice and Zombies’ ended with a mid-credits scene – much like most franchise films – which clearly points towards the studio’s intentions to take the premise forward. Though the scene was made more for a comedic effect, it was also a sign of the possible collaborations between humans and zombies. One important aspect the filmmakers can work on the narrative is coherency, which lacked in the first film. Though the humour would certainly complement the tone of the film, a structured narrative would make it a more complete experience. As there has been no word from the producers, the cast or the crew, we could speculate on what could the sequel be about.

Pride and Prejudice and Zombies 2 Cast: Who is in it? 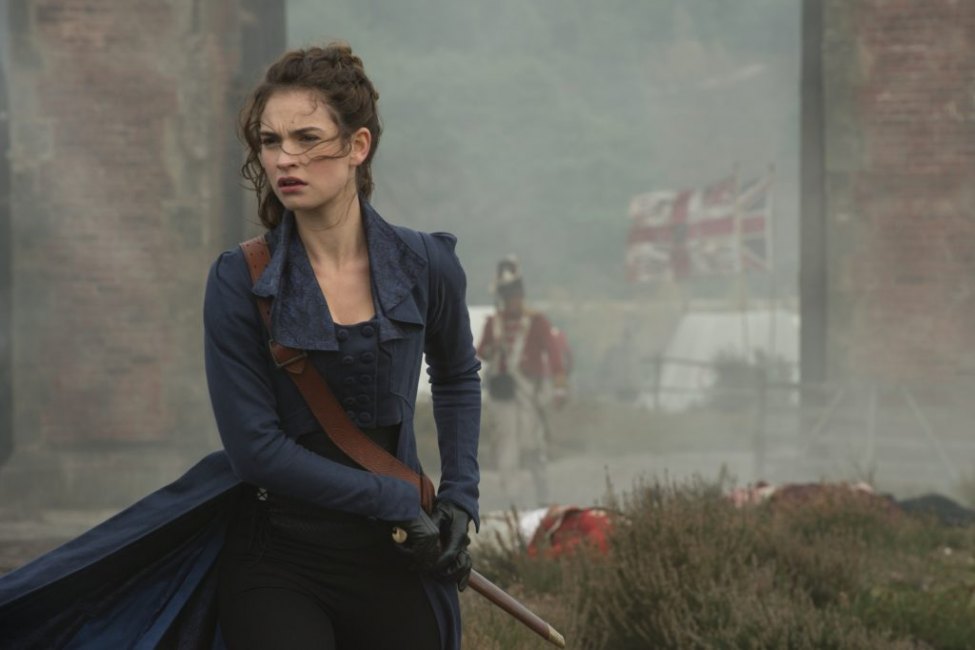 Sam Riley is coming up with the fantasy adventure film ‘Maleficent: Mistress of Evil’ which is set to release in 2019 and the biographical drama ‘Radioactive’ which will release in 2020. Jack Huston is quite busy and has a number of films releasing in the upcoming years. He has three films which are scheduled to release in 2019 – the thriller ‘Above Suspicion’, Martin Scorsese’s biographical crime film ‘The Irishman’ and the mystery film ‘The Earthquake Bird’. He is also filming a yet untitled drama ensemble that is being written and directed by Gerard Bush and Christopher Renz.

Australian actress Bella Heathcote, unlike her cohorts, has not signed any project that has been announced yet. She last starred in the erotic romantic drama ‘Fifty Shades Darker’ and the biographical drama ‘Professor Marston and the Wonder Women’. Douglas Booth did not star in any film in 2018 but has a couple of releases in the coming years. The English actor starred in Netflix’s biographical comedy-drama ‘The Dirt’ where he essayed the role of musician Nikki Sixx. Booth is also starring in ‘Gore’ and is filming the Canadian Irish drama ‘My Salinger Year’. The tentative release date has not been announced yet.

Matt Smith, who rose to fame with his performances as the eleventh doctor in the BBC series ‘Doctor Who’ and His Royal Highness Prince Philip, Duke of Edinburgh, in the Netflix series ‘The Crown’, is part of the political thriller ‘Official Secrets’, the superhero film ‘Morbius’ and is busy filming Edgar Wright’s psychological horror flick ‘Last Night in Soho’.

Charles Dance, who essayed the role of the conniving Tywin Lannister in HBO’s ‘Game of Thrones’ from 2011 to 2015, has three films in the pipeline – the Chinese fantasy adventure ‘Viy 2: Journey to China’, the period drama ‘Fanny Lye Deliver’d’ and a yet untied ‘Kingsman’ sequel which he is filming currently. Lena Headey, who we all know as the calculating yet charming Cersei Lannister in ‘Game of Thrones’, is coming up with the drama ‘The Flood’ and the action thriller ‘Gunpowder Milkshake’ which she is busy filming. The actors are evidently quite busy with a number of projects. If the sequel is indeed up for production, the actors would most probably start working in late 2019 or early 2020.

Pride and Prejudice and Zombies 2 Crew: Who is behind it? 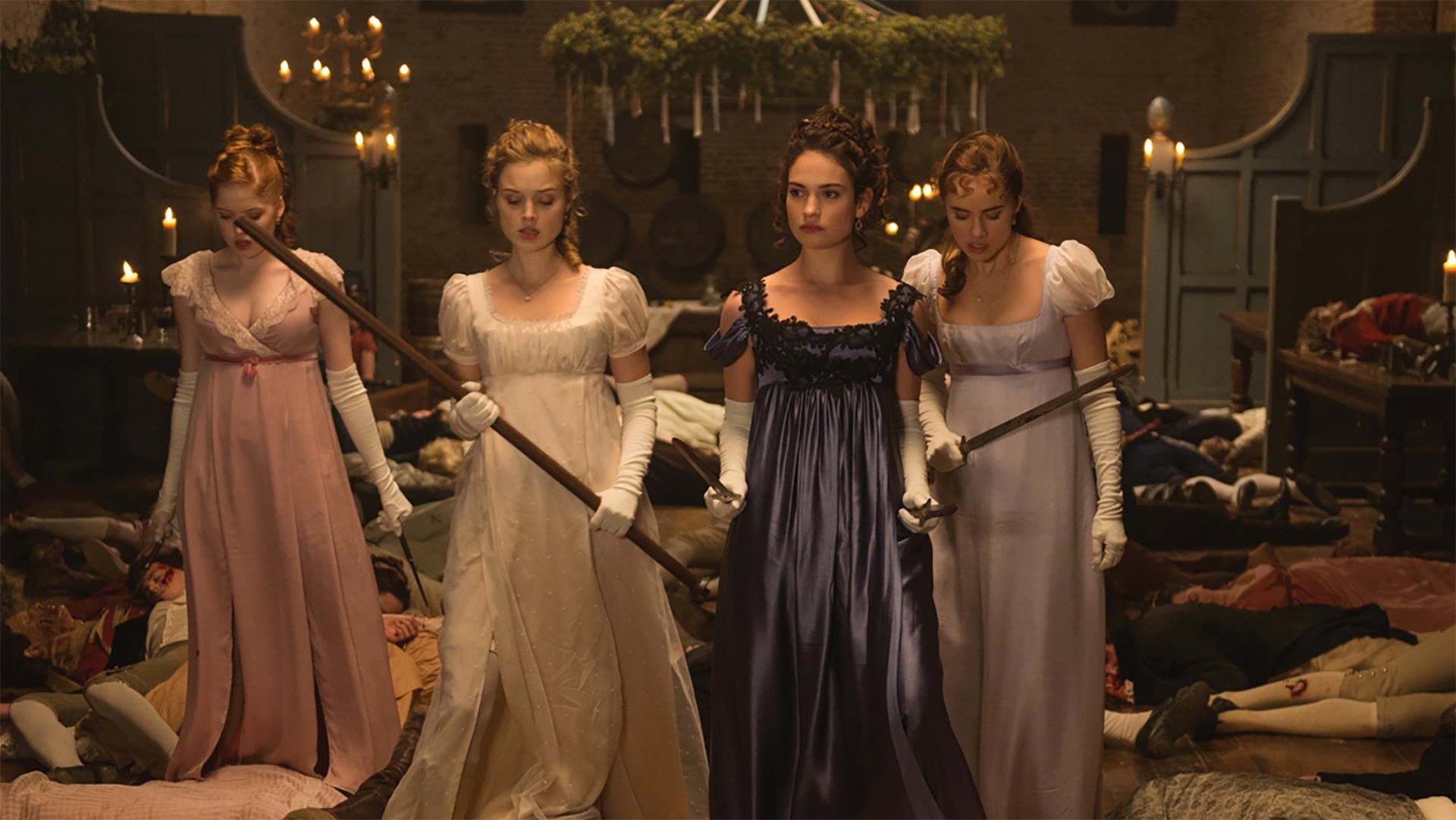 Burr Steers has not directed any film or television series since the release of ‘Pride and Prejudice and Zombies’. Though his screenplay was poorly structured, the American director did the most to execute the film with an even tone. He could be signed by the production company to helm the sequel. However, one might want to bring in some other writer while Steers would stay as the director. Spanish composer Fernando Velázquez has been quite busy since ‘Pride and Prejudice and Zombies’. He last worked on the Spanish comedy ‘Superlópez’, which was released in 2018. However, the composer has not signed any new project since then.

Remi Adefarasin worked as a cinematographer in two films in 2018, i.e. the romantic comedy ‘Juliet, Naked’ and the romantic war drama ‘Where Hands Touch’. In 2019, the English cinematographer worked in the biographical sports comedy-drama ‘Fighting with My Family’, As it seems, none of the original crew members has signed any film or series that is scheduled to start filming.

Pride and Prejudice and Zombies 2 Release Date: When will it premiere?

The film had many challenges, especially at its developmental stage. Another challenge the movie faced was with the release date. As it had relatively unknown actors headlining the film, the loss was something not unexpected. However, for the release of the sequel, the studio would certainly wait for some time later in the year, probably September or October, to attract an audience.

The bigger question though is when will be the sequel greenlit? Even if it gets commissioned now, it might take at least a couple of years of production and marketing time. So, optimistically, we are looking at 2021 release date for ‘Pride and Prejudice and Zombies’ sequel. We will update this section as soon as we receive any official update on ‘Pride and Prejudice and Zombies’ 2.