Star Trek 4: Everything We Know so Far 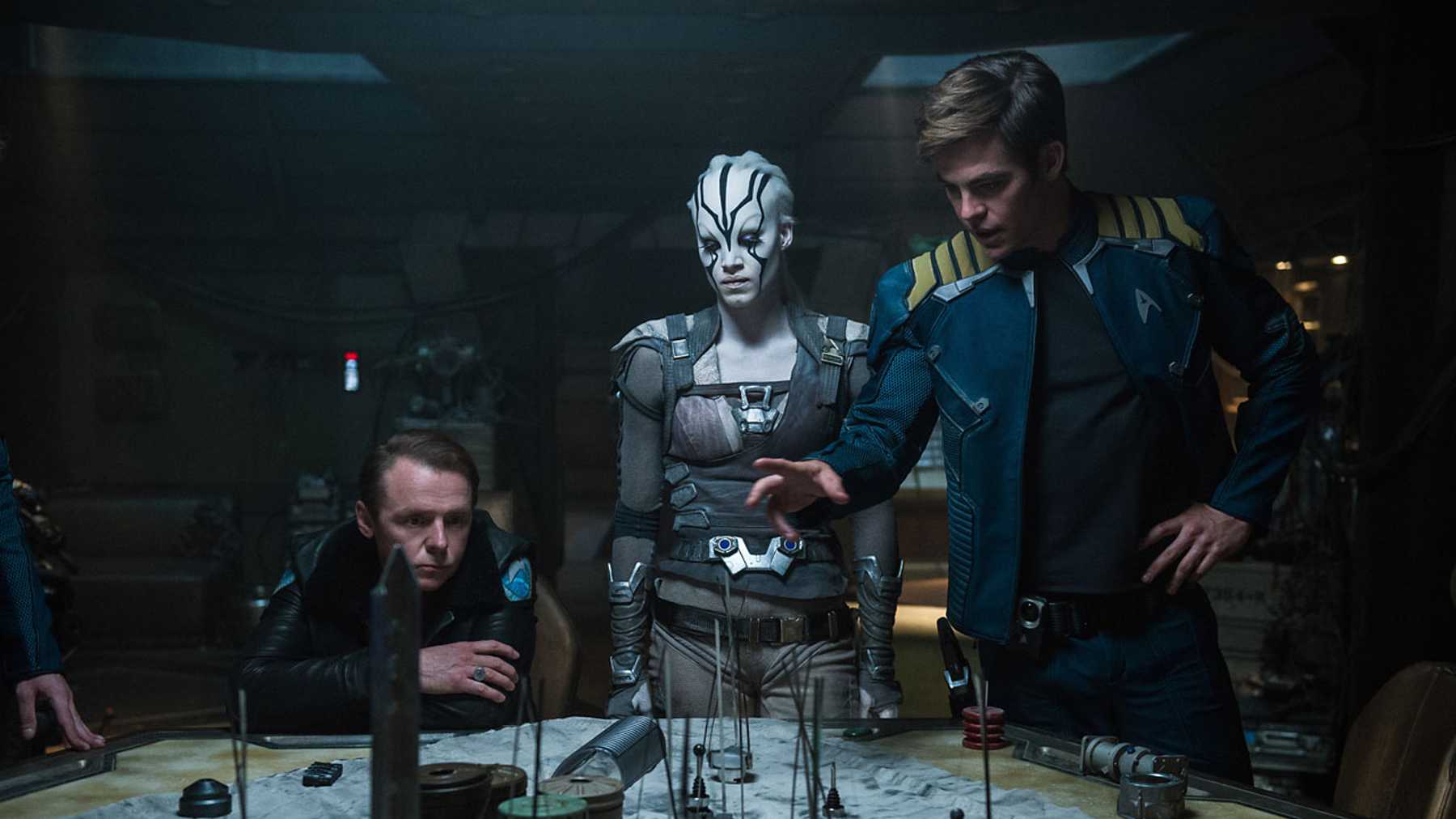 Good news for Star Trek fans as it looks like the as yet untitled fourth film in the new rebooted Star Trek film franchise is set to begin production very soon with a new director in charge. The new series brought the joys of Star Trek to a whole new generation when it kicked off with J.J Abrams’ ‘Star Trek’ earning widespread critical and commercial plaudits. Its sequel ‘Star Trek Into Darkness’ built on that platform, surpassing the lifetime earnings of its predecessor within a few weeks.

However, after JJ.J. Abrams exited the trilogy to work on the ‘Star Wars’ trilogy, director Justin Lin was brought in to replace him for 2016’s ‘Star Trek Beyond’. Despite resonating very well with critics, the film was something of a box office dud, failing to match its predecessor’s commercial accomplishments. The franchise was put on the back burner for a long while after that, but series may be about to make a comeback in a big way. Read on to find out everything we know about the upcoming ‘Star Trek 4’.

Star Trek 4 Plot: What Could It Be About?

When the ‘Star Trek 4’ project was initially greenlit in 2016, there was talk of a time traveling storyline that would quite possibly unite Chris Pine’s Captain Kirk with his father George Kirk (played by actor Chris Hemsworth). However, that particular project was put on ice due to the studio’s financial woes and contract disputes with primary cast stars like Chris Hemsworth and Chris Pine.

2016’s ‘Star Trek Beyond’ ended with the crew of the Enterprise observing the construction of their new ship, the USS Enterprise-A, as they look to recover from Balthazar Edison’s (played by English actor Idris Elba) plan to destroy the Federation and continue their 5 year exploratory mission into deep space. We can expect our heroes to run into strange new worlds and face strange new challenges that will test their mettle in ‘Star Trek 4’. As of the time of writing, there are reportedly three different scripts in contention for the upcoming movie.

Star Trek 4 Cast And Crew: Who Is Behind The Movie?

While the full cast for ‘Star Trek 4’ is not yet known, recent reports have indicated that the core cast of Chris Pine, Zachary Quinto, Zoe Saldana, Simon Pegg and Karl Urban are all set to reprise their roles as crew members of the USS Enterprise.

Zachary Quinto is set to return as Spock, the half Human, half Vulcan science officer onboard the USS Enterprise and James Kirk’s best friend. Quinto achieved worldwide fame for his role as the superhuman serial killer Sylar in the science fiction drama series ‘Heroes’ and journalist Glenn Greenwald in 2016’s thriller biopic ‘Snowden’. He is set to appear as Harold in the upcoming Netflix film ‘The Boys in the Band’ alongside Jim Parsons and Matt Bomer.

Zoe Saldana plays the dazzling Lieutenant Nyota Uhura, translator and chief communications officer aboard the USS Enterprise and Spock’s primary love interest. Saldana is beloved for her roles as the princess Neytiri of the Omaticaya in James Cameron’s 2009 Sci-Fi epic ‘Avatar’ and Gamora in the Marvel Cinematic Universe, including ‘Guardians of the Galaxy’ and ‘Avengers: Endgame’. She is set to reprise her role as Neytiri in 2021’s ‘Avatar 2’ and the subsequent ‘Avatar 3’.

Multi talented English actor, comedian and screenwriter Simon Pegg will reprise his role as the Enterprise’s Chief Engineer Montgomery “Scotty” Scott. Pegg is best known for co-writing and starring in popular movies such as ‘Shaun of the Dead’ and ‘Hot Fuzz’, as well as playing Benji Dunn in the ‘Mission: Impossible’ film series alongside Tom Cruise, and Ving Rhames. He is also set to appear in Vaughn Stein’s upcoming thriller movie ‘Inheritance’ along with Lily Collins, Chace Crawford and Connie Nielsen.

New Zealand actor Karl Urban plays the tightly wound chief medical officer aboard the USS Enterprise, Dr. Leonard “Bones” McCoy. Made famous by his roles as Eomer in ‘The Lord of the Rings’ trilogy, Siberius Vaako in Vin Diesel’s ‘The Chronicles of Riddick’ franchise and Judge Dredd in 2012’s rebooted movie ‘Dredd’. Currently, Urban plays Billy Butcher in Amazon Studios’ mature superhero series ‘The Boys’, and is set to reprise his role for the upcoming second season.

According to the latest reports, Noah Hawley is in final talks to write and direct a new Star Trek movie. Hawley is best known for creating the multiple Emmy winning black comedy anthology series ‘Fargo’, which is set to return for its fourth season in 2020. Hawley is also credited as the creator of FX’s superhero psychological thriller series ‘Legion’. The series wrapped up its third and final season in June earlier this year.

‘Star Trek 4’ would only be Noah Hawley’s second movie ever, with his first movie about a NASA scientist struggling to deal with life on Earth titled ‘Lucy in the Sky’ bombing at the Box Office.

Star Trek 4 Release Date: When Will it Premiere?

Considering the fact that ‘Star Trek 4’ is still in early stages of development, the film is still a couple of years away at the very least. This means that we should not expect ‘Star Trek 4’ to release before late 2021.

Meanwhile, production on the Quentin Tarantino directed R rated Star Trek spinoff is continuing full steam ahead, with the legendary American film director describing his new movie (and quite possibly his last) as “Pulp Fiction in space”. The movie is written by ‘Overlord’ screenwriter Mark L. Smith.