The Meg Sequel: Everything We Know 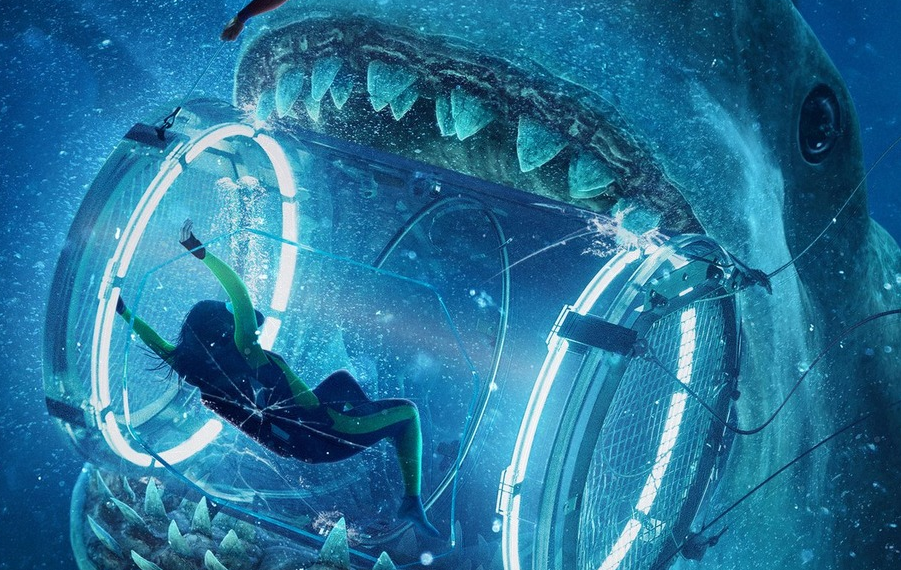 Shark films have somehow always managed to find a devoted audience over the years. Steven Spielberg’s ‘Jaws’ in 1975 played a seminal role in introducing and popularising the mashup genre of underwater monster movies with horror elements. Yet, the sequels to ‘Jaws’ were as bad as the prequel was great. In fact, this topsy-turvy nature of the franchise can be found in a similar fashion among all other shark movies after that.

For every ‘The Shallows’ (2018) there is one ‘Shark Attack’ (1999) and for every ‘The Reef’ (2010) there is a ‘Dark Tide’ (2012). Jason Statham’s 2018 shark movie ‘The Meg’ falls somewhere in between. It’s not a masterpiece but fortunately, it’s not a disaster in itself. The movie’s somewhat engaging appeal, mega-budget and a big star all came together to make it a box office success.

Made on a budget of around 150 million dollars, ‘The Meg’ scared the box office with a $145 million domestic haul and a total $530 million in the worldwide market. Every shark movie that takes itself seriously, inadvertently shows the influence of ‘Jaws’ in it to such an extent that it may come across as a blatant rip-off. If you are not ‘Sharknado’ franchise, then chances are people have already seen a better version of yourself, that is Spielberg’s ‘Jaws’. 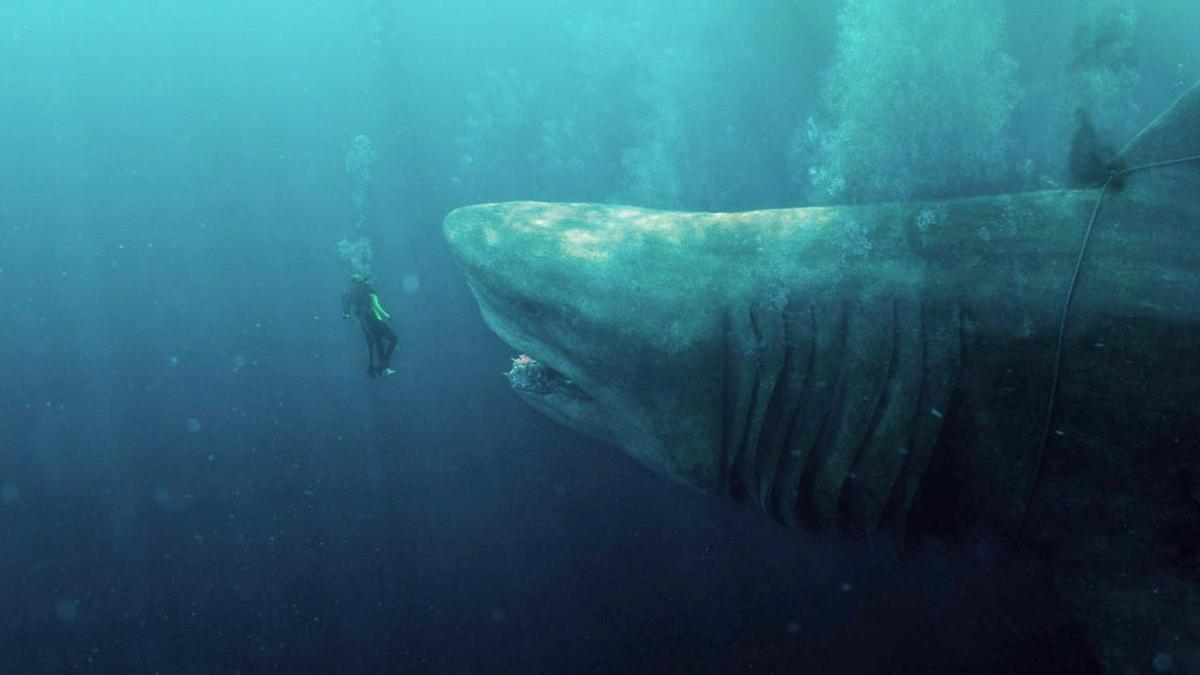 For this reason alone, ‘The Meg’ didn’t fare nicely in front of critics. In Rotten Tomatoes, it has a rotten rating of 46%. But the audience didn’t care for either. Statham’s crown pulling abilities and impressive visuals of the movie granted it a respectable total in the box office. But the overperformance of ‘The Meg’ in both international and domestic markets came across as a pleasant surprise. With such a strong box office performance came the guarantee of a sequel as well.

‘The Meg’ was based on Steve Alten’s 1997 novel ‘Meg: A Novel of Deep Terror’. But it gets interesting. Alten’s book is the first of a series of 8 books about mega sharks. So if they indeed need to make sequel(s), they don’t have to look far for inspiration. Anyway, the producers have in multiple interviews confirmed the development of the sequel to ‘The Meg’. So we will be getting ‘The Meg 2’ soon.

So let’s look at all the possibilities for ‘The Meg 2’. But for that, we have to take a look at how things panned in the first movie.

We have our guy Jonas Taylor, played by Jason Statham, who had gone through a tragic mission five years ago. He had to abandon his crew as they were hit by a giant creature thought to be extinct for millions of years. This tragic mission makes Taylor lose his job, his marriage and he is dismissed from his job on account of ‘stranger than fiction’ story of the giant creature. However, years later, Taylor is needed for a job that has some connection with his lost mission years ago which also involves his ex-wife.

It all revolves around Mana One, a deepwater research facility. Dr. Minway Zhang and his genius oceanographer daughter Suyin runs the base. They attempt to explore the furthest corners of the Mariana Trench. The mission also has Taylor’s ex-wife Lori. But they are stuck by a giant 25-meter shark and Taylor is called to rescue them and save the mission. In the attempt, Toshi, one of the pilots, sacrifices himself. The rest of them return back to Mana One. But unknown to them, the shark gets through the breach and follows them to the facility.

The crew get together and research their way through to realize that the giant shark is Megalodon, the largest shark in history who was thought to be extinct for millions of years. Megalodon hits the surface for easy food but the people in the facility realize that they need to stop it. Suyin goes to inject it with poison but its huge size renders the plan useless. During this attempt, few of them die too. Realizing help is not coming, the survivors, led by Taylor decide to stop it from wreaking havoc on the beach. They distract the shark with an audio sample of whale call and Taylor hits it with his submersible and poisons its eyes. The blood of Megalodon spills in ocean water and the food chain takes care of the rest. Smaller sharks devour the meg and before they can eat Taylor too, he is saved by Suyin.

The success of ‘The Meg’ meant it will have more sequels down the line.

The Meg 2 Plot: What Can It Be About? 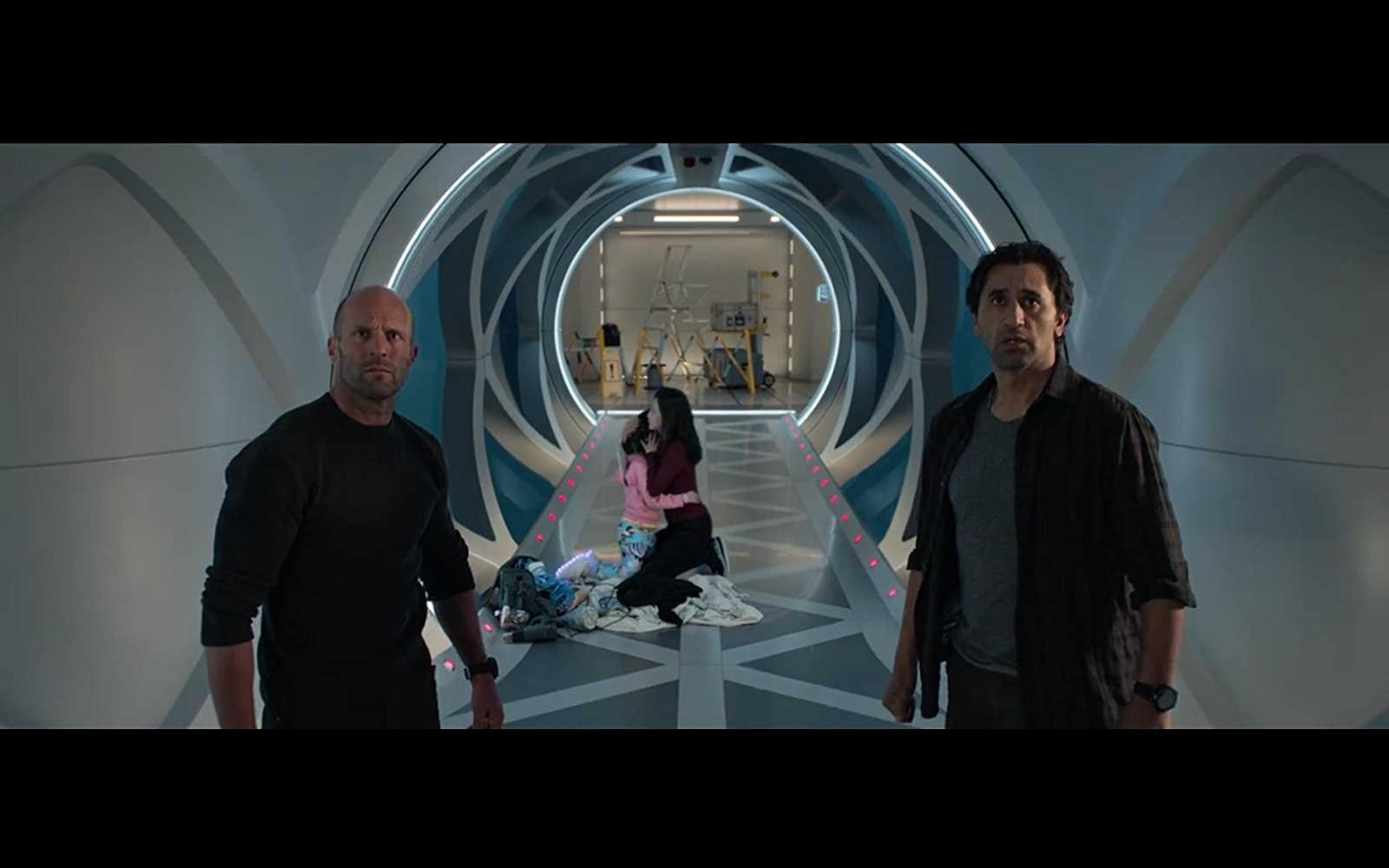 Catherine Xujun Ying, the executive producer of the movie has said that the development for the sequel is in a very early stage and they aren’t thinking of a release date as yet. This means ‘The Meg 2’ has a long way to go and we haven’t gotten hold of any substantial information about the plot. However, we believe that the sequel will still follow Steve Alten’s books. So the source material is already there.

Chances are, the meg is not done terrorizing humans yet. So we will see the big if not a bigger version of Megalodon biting its way through humans. Shark movies are never to be taken seriously, so the sequel can pump up the excitement factor by a notch. A standoff between giant Shark and Jason Statham maybe? When it comes to shark movies where a 75 feet shark chewing giant whales for fun, nothing can be off-limits. And the audience signs up exactly for something like that. Since it’s the Meg series and it is not going ‘The Shallows’ way, it can get bigger, bolder and hopefully bloodier.

One of qualms about the first movie was its lack of gore. The sequel can also up the ante in that factor and with deaths that have substantial consequences on the story.

‘The Meg’ has Jason Statham’s no-nonsense face all over it. And the sequel will do well for itself by continuing with Statham. Before the release of the first movie, Statham had said that if the movie proved to be successful commercially, the sequels would happen, indicating his willingness in this regard. So Jason Statham is obviously returning for ‘The Meg 2’. Li Bingbing’s Suyin was an important figure in ‘The Meg’ and her character should also return as well. The surviving characters from the first movie should also return. These include Ruby Rose, Cliff Curtis, and Page Kennedy. New characters will obviously be added since ‘The Meg 2’ will widen the horizon and include a bigger cast.

The Meg 2 Release Date: When Will It Premiere?

Producer Lorenzo di Bonaventura has said a few months ago that the script is going nicely but refused to divulge any other details. Which means we may know about the potential release date for the movie soon. However, we believe the makers are in no rush for the sequel. But we expect ‘The Meg’ 2 to release in the summer of 2021.

While we wait for the sequel, how about revisiting the trailer of the first film.