Over the years, Vin Diesel has associated himself with films that have a franchise factor around them. Even though we would have liked Vin venturing into diverse scripts like he initially did with ‘Saving Private Ryan‘ (1998) and ‘The Iron Giant’ (1999), his franchise formula is serving him quite well. Obviously, when we talk about Vin Diesel in a franchise film, ‘Fast And Furious‘ takes precedence. Yet, he has shouldered and is still appearing in other big blockbuster series as well. The lesser-known ‘Riddick’ series comes into our mind, so does the recent success of voicing Groot in Marvel Cinematic Universe. 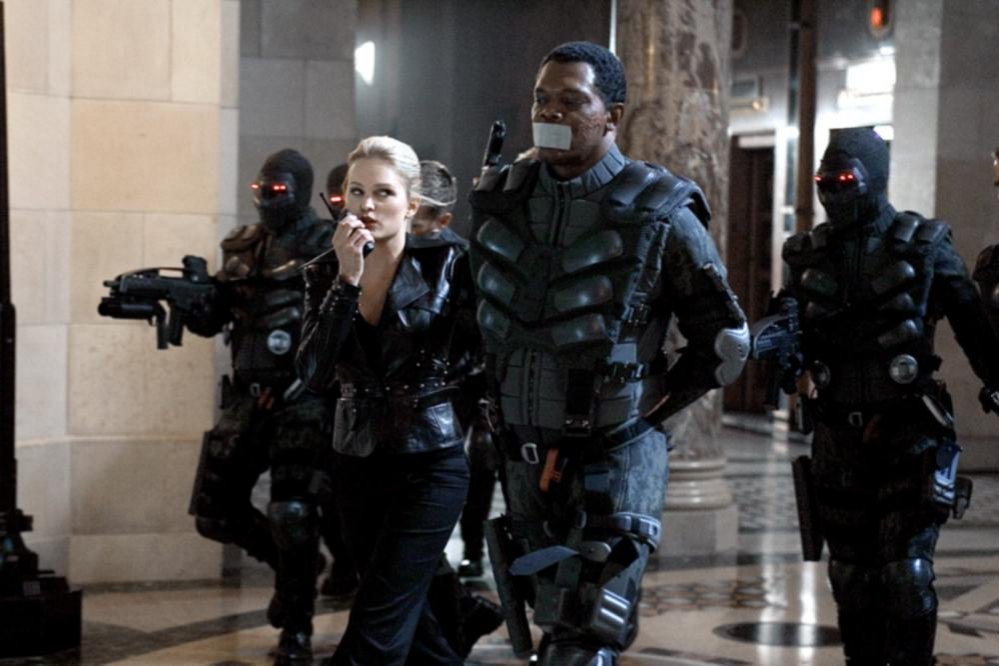 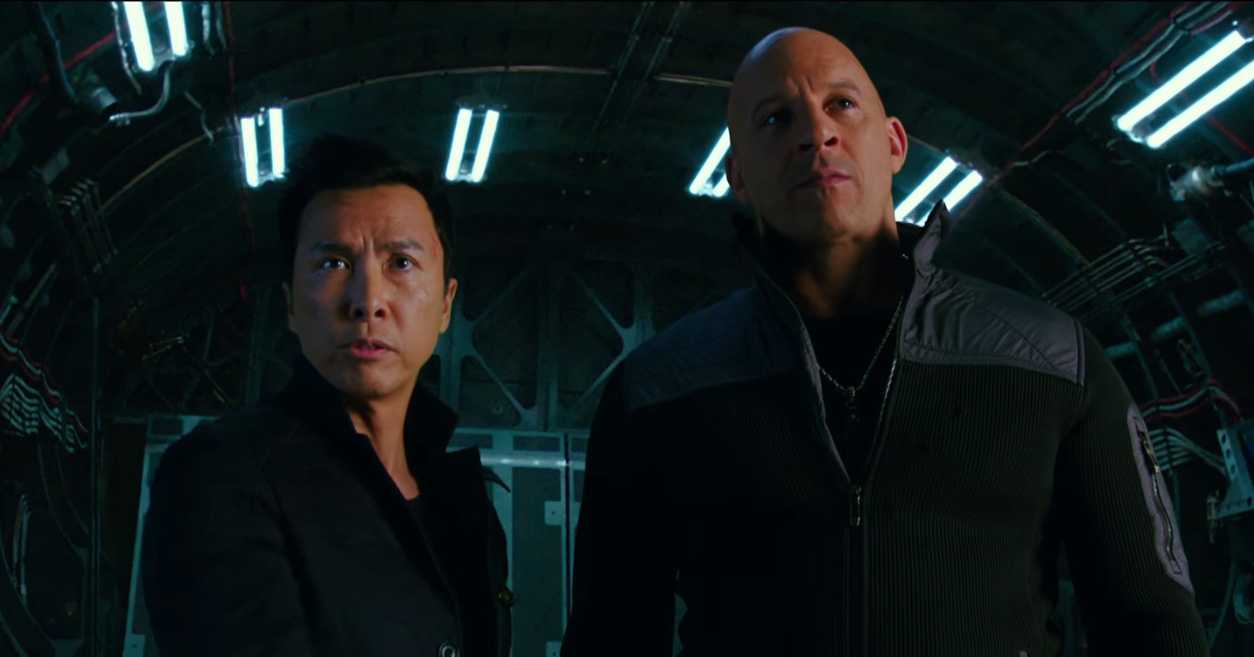 Serena from the other group joins them over creative differences. They soon realize that they are used as pawns as the box is controlled by someone else, by someone within the system. Both the groups race towards retrieving the box and we get to see crazy action, CGI-filled fights, actual races, and good old adrenaline rush. The film became a huge success, topping the franchise, particularly because of Vin Diesel’s return as Xander Cage after all these years. Even though the series was never a US darling, its dominance in China is enviable. And that’s why when we see so many Asian actors and settings in the ‘XXX’ movies we need to realize that despite looking so progressive, the reason behind this is entirely different.

At the start of the year, Vin Diesel let his Instagram fans know that meetings for ‘XXX 4′ is definitely going on and asked about their choices. As expected, fans’ expectations ranged from Keanu Reeves to Leonardo DiCaprio and Chris Hemsworth. The movie is currently in pre-production stage in Texas primarily because Vin Diesel is busy with his ‘Fast’ commitments. The plot of the movie is kept under tight wraps, so it’s still more or less a secret. We can presume that the gang full of adrenaline rush junkies will come together again when one of their own is embroiled in something fishy. Cage always preaches about doing things for love, and no matter how impulsive that may sound in real life, it actually works for the movies.

Read More in Previews: Jumanji: The Next Level | Fast and Furious 9