Next Episode 8: How And Where to Watch Online? 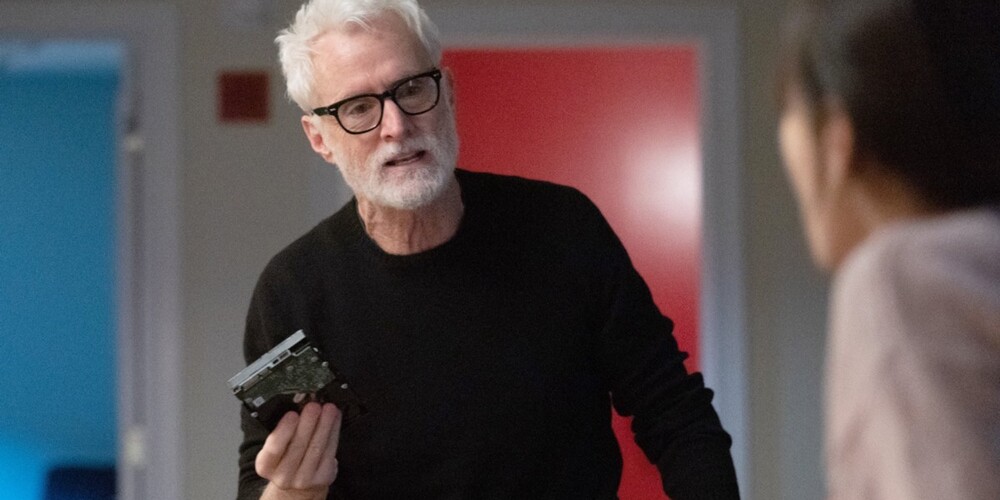 In this week’s ‘Next’ episode 7, LeBlanc and Shea find out what Ted’s plan for the NEXT server is and subsequently hurry to intervene before it is too late. In the meantime, Gina and Ben team up to investigate NEXT’s latest victims – Congresswoman Elenor Beatty and news reporter Harrison Cole – after a freak accident occurs, and Shea has had enough and reaches her breaking point. You can read more about the latest episode in the recap section. First, let’s see what the upcoming episode 8 has in store for us. Here’s a quick preview of ‘Next’ episode 8.

‘Next’ episode 8 releases on December 21, 2020, on Fox at 9 pm ET/ PT and 8 pm CT. Season 1 consists of 10 episodes and it will wrap up with its two-part finale on Tuesday, December 22, 2020. Since the series has already been canceled, there will be no further episodes after Season 1 ends.

Where to Stream Next Episode 8 Online?

If you subscribe to cable, you can easily watch the show on your tv screens by tuning in to Fox at the aforementioned time slot. Full episodes are also available online on the official website of Fox. Additionally, the series can be streamed live or on-demand, on Fox Now, with the help of a tv provider login. For viewers who have cut the cord, cable-free, live-streaming platforms include Directv and Sling TV. You can also watch the episodes on Hulu + Live TV, which gives access to channels like Fox.

‘Next’ Episode 8 is titled ‘File #8’ and the official synopsis by Fox reads as follows – “NEXT manipulates a GPS system and causes an elderly couple to crash, while it also generates power outages all over the country. LeBlanc decides to plant a virus on the NEXT server but must break into ZAVA in order to do it. Meanwhile, Shea and Ty have opposing ideas on how they should protect their family and Ben faces a conflict with his father.”

Things are finally coming together and gaining momentum in ‘Next’ Episode 7, titled ‘File #7’. It feels like the previous lackluster episodes were all building up to this action-packed one. The story gets really engaging as LeBlanc and Shea try to nail down Ted before he can execute his plan for the NEXT servers. Shea gets increasingly erratic and reaches her breaking point. Congresswoman Elenor Beatty and reporter Harrison Cole are NEXT’s latest victims that are embroiled in a freak accident. Gina and Ben turn up to investigate the scene.

Read More: Where is NeXt Filmed?