When Will ‘Next in Fashion’ Come Back on Netflix? 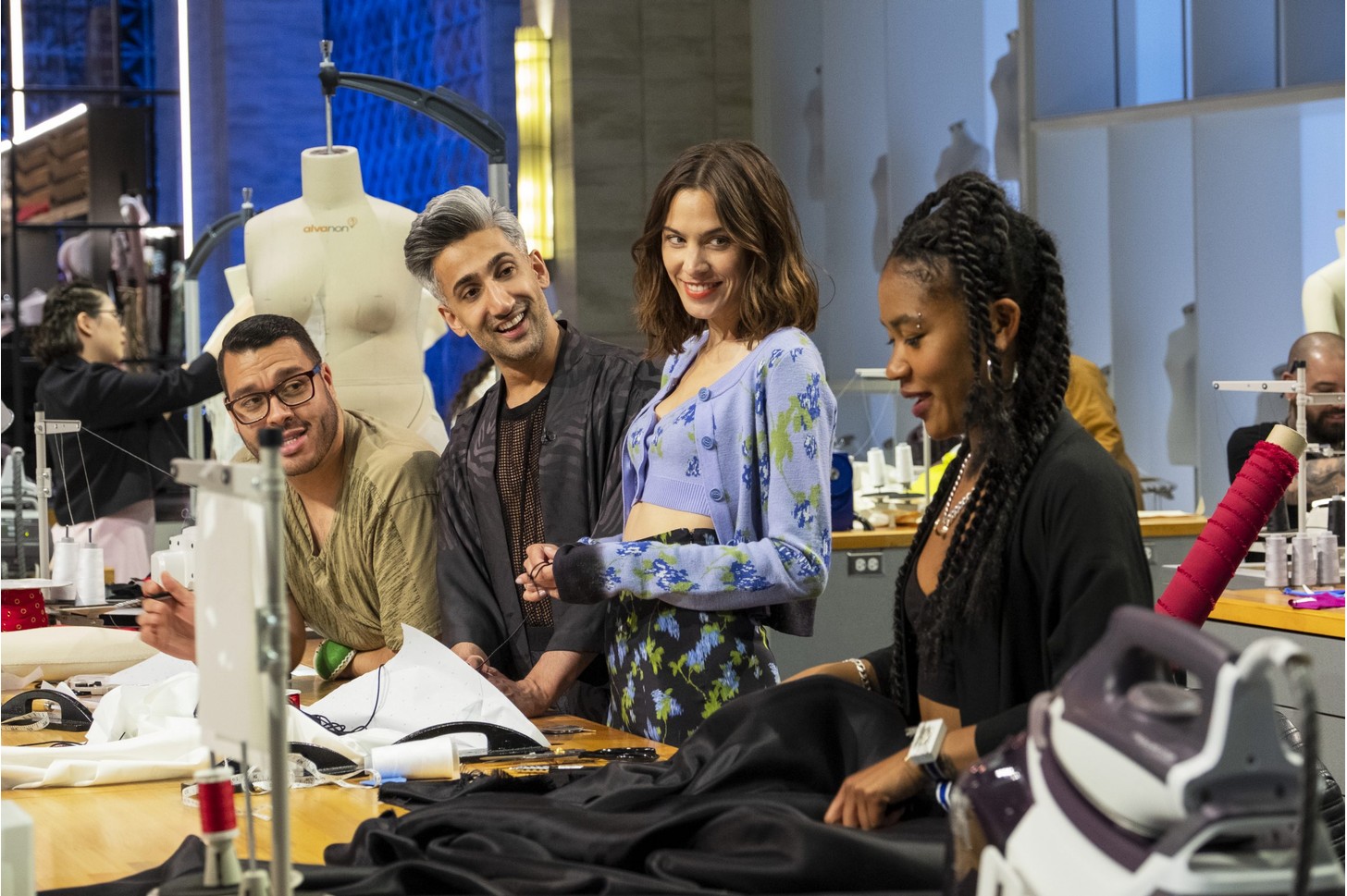 ‘Next in Fashion’ is a fashion-centric reality show that puts the spotlight on 18 top-drawer fashion designers from across who globe, who compete with each other to be the game-changer in the world of fashion and also take home, a handsome crash prize. ‘Next in Fashion’ has been created by theoldschool productions, along with Robin Ashbrook (‘MasterChef Junior’), Yasmin Shackleton (‘MasterChef’) and Adam Cooper (‘So You Think You Can Dance’).

People who wanted a fashion based reality show beyond ‘Queer Eye’ really liked ‘Next in Fashion’. Now the question is, will there be a Next in Fashion’ season 2?

What is Next in Fashion About?

In ‘Next in Fashion’ we see 18 contestants, battling it out to be the next best thing in fashion. The 18 contestants are not amateurs but designers, who have an experience of working with several bigwigs of the fashion industry. Although every one of them possesses the skills to be the winner, only one is chosen in the end.

The winner takes home, a grand prize of $250,000 and a dream collaboration with Net-a-Porter, wherein he/she gets an opportunity to debut their own collection with the esteemed brand.

Each episode tests the creativity, abilities, and persistence levels of the designers, through challenges that are based on eccentric trends or influential designs that has created waves in the world. The designs are analysed by the fashion experts on the judging panel and one or two contestants are sent home, at the end of each episode. The most imaginative and unique designer who outlasts the rest, becomes the next fashion sensation.

Next in Fashion Season 2 Release Date: When Will it Premiere?

As far as the next season goes, here’s what we know. Fashion reality shows are quite popular in general. The success of ‘Queer Eye’, which went on to receive multiple seasons, should be heartening for the fans of ‘Next in Fashion’. Though the ultimate decision will depend on viewership numbers, we believe the chances of renewal are quite good. Our best guess is that ‘Next in Fashion’ season 2 can release sometime in January 2021. We will update this section as soon as we hear more.

Next in Fashion: Hosts and Contestants

Tan France and Alexa Chung are the hosts/presenters of ‘Next in Fashion.’

Tan France is the first South-Asian man to be openly gay in the world of television. He is the reason the world is familiar with the ‘French Tuck.’ The fashion designer is best known for being a member of the Fab-5 on Netflix’s personality makeover show, ‘Queer Eye.’ Tan’s other works include hosting the YouTube series ‘Dressing Funny’ and penning a memoir ‘Naturally Tan.’

A highly popular face in the world of fashion, Alexa Chung is a model, author, fashion designer and an award-winning television presenter. The global style icon has her own fashion label, Alexachung and is known for working with world class designers like Lacoste, Tommy Hilfiger and others, over the years. Her most notable work is hosting talk show ‘It’s on with Alexa Chung.’

Kianga “KiKi” Peterson – New York City; KiKi is known for aiding the launch of Fubu. Farai Simoyi-Agbede – Zimbabwe-Brooklyn; Agbede has been a designer for many top-billed celebrities and music artists.

Next in Fashion Trailer

Check out the trailer of ‘Next in Fashion’ season 1!