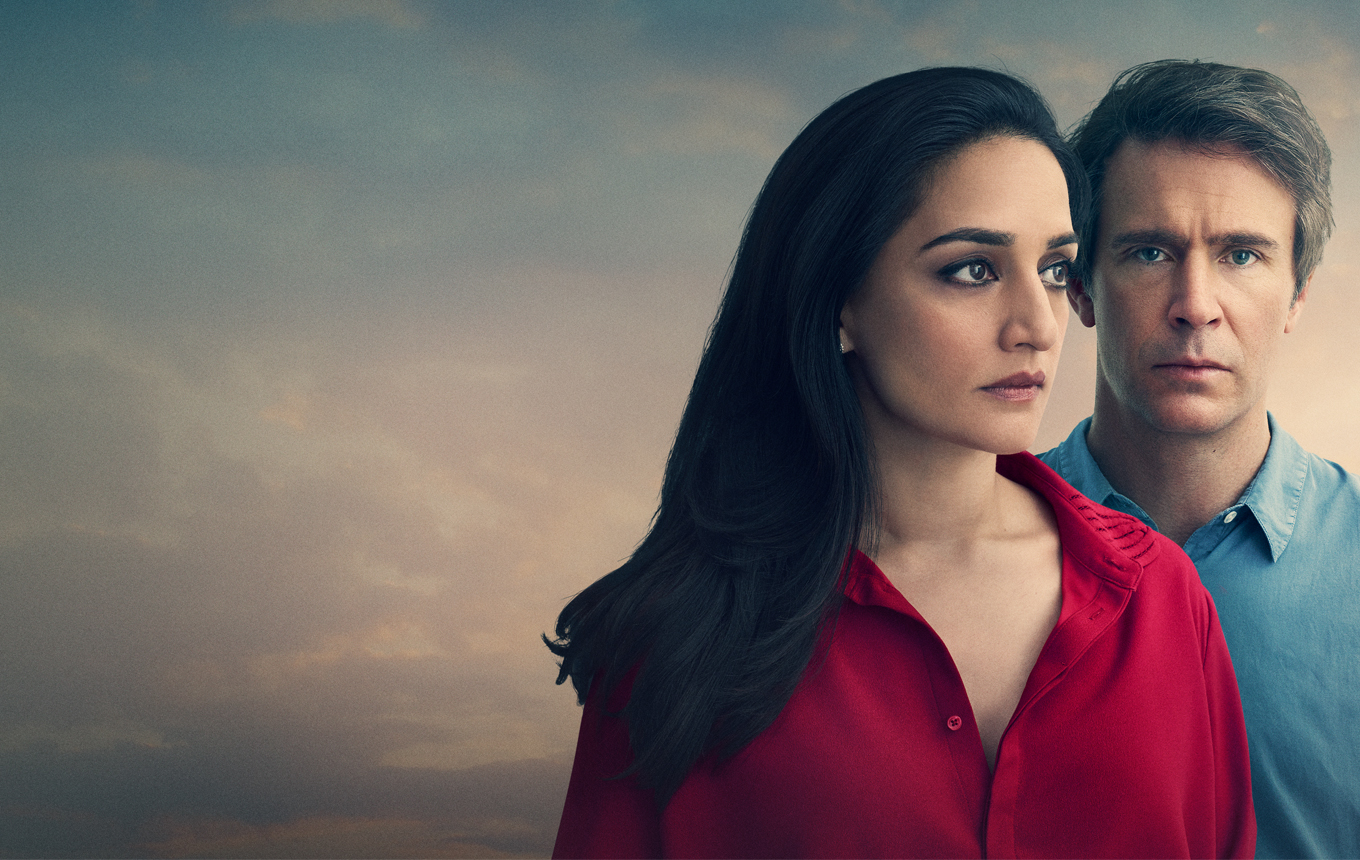 ‘Next of Kin’ is an Anglo-Pakistani thriller drama that introduces us to Mona Shirani, a Pakistan-born, London-bred, smart and headstrong GP, who is heartbroken after the brutal, shocking murder of her beloved brother, when he was returning from a medical charity project from another country. Written and created by Paul Rutman and Natasha Narayan, this six-part series is a fast-paced family thriller that transports us from London to Pakistan throughout its narration. As an aftermath of this horrible death, we follow Mona as she unravels dark, buried secrets about her family.

Packed with betrayals and conspiracies, ‘Next of Kin’ is a gripping story about how the protagonist battles all odds to protect herself, her family, and her professional life from all the risks thrown towards her. ‘Next of Kin’ season 1 premiered on ITV in the UK on January 8, 2018. It was then picked up for the US by Sundance Now, which released the show on June 21, 2018. Currently, all of the six episodes are also available on AMC.

‘Next of Kin’ stars Archie Panjabi in the lead role of Mona Harcourt/Shirani. This Emmy-winning actress is widely known for her portrayal of Kalindi Sharma in ‘The Good Wife’. Jack Davenport, from ‘Pirates of the Carribean‘ fame, appears as Guy Harcourt. Shabana Azmi plays the role of Mrs. Shirani, while Navin Chowdhry portrays the character of Kareem Shirani; Farzana Dua Elahe is cast as Rahana Shirani, and Viveik Kalra stars as Danish Shirani.

Next of Kin Plot: What is it about?

‘Next of Kin’ introduces us to Mona Shirani, a native of Pakistan but a current resident of London. The show begins with her entire family gathering in her home to welcome Kareem, Mona’s brother, who is returning from a medical charity event at Lahore. However, as he rushes toward the airport, he is kidnapped by a group of terrorists. The inevitable happens and the family receives the message of his brutal murder. However, before the members can even address their grief, they discover that Danny, Kareem’s son, has left the country. Moreover, he has not traveled to Spain as he had claimed. Tensions further increase when news arrives that a terrorist bomb has been planted somewhere in the city.

Mona, drenched in sorrow after the demise of her sibling, now has several problems to tackle. As cracks begin to appear in the trust among the family members and suspicions start to bloom, Mona desperately looks answers. For example, how is Mrs. Shirani the only person who knows about Danny’s new number? Guy, Mona’s English husband, also does not look innocent either. Moreover, the biggest question is, has Danny been radicalized? He had problems of his own and now, who could be blamed if he has found solace in terrorism? As the episodes unravel, we witness a determined Mona traveling to Lahore to begin her own investigation. She wants to know about her nephew’s agenda. ‘Next of Kin’ might be a thriller, but it revolves around a loving family, bonded by love, care and trust. And when this normal life is suddenly disrupted by tragedy, we, the viewers, somehow connect the members to our own lives. After all, the unexpected can happen to anyone.

Next of Kin Season 2 Release Date: When will it premiere?

‘Next of Kin’ season 1 premiered on ITV on January 8, 2018. It ends with a definite finale after its sixth episode. There are no loose ends, impending attacks are stopped, and we get to witness a bittersweet ending. Now as far as the next season goes, we don’t have an official announcement yet. Though there is a slight possibility of the show getting renewed. Our best guess is that if the show does get renewed, ‘Next of Kin’ season 2 can release sometime around January 2020. We will update this section as soon as we hear more.

Season 1, as we know, chronicles the radicalization of Danny. We also witness how Mona tries to unravel the truth while trying to evade the British security services. So, if ‘Next of Kin’ season 2 does happen, it might explore the aftermath of these incidents on the family, divided by mistrust and sorrow.

Next of Kin Trailer:

While we wait for an update on ‘Next of Kin’ season 2, check out the season 1 trailer to refresh your memories. If you haven’t seen the show yet, head over to AMC to catch all the episodes of the previous season.