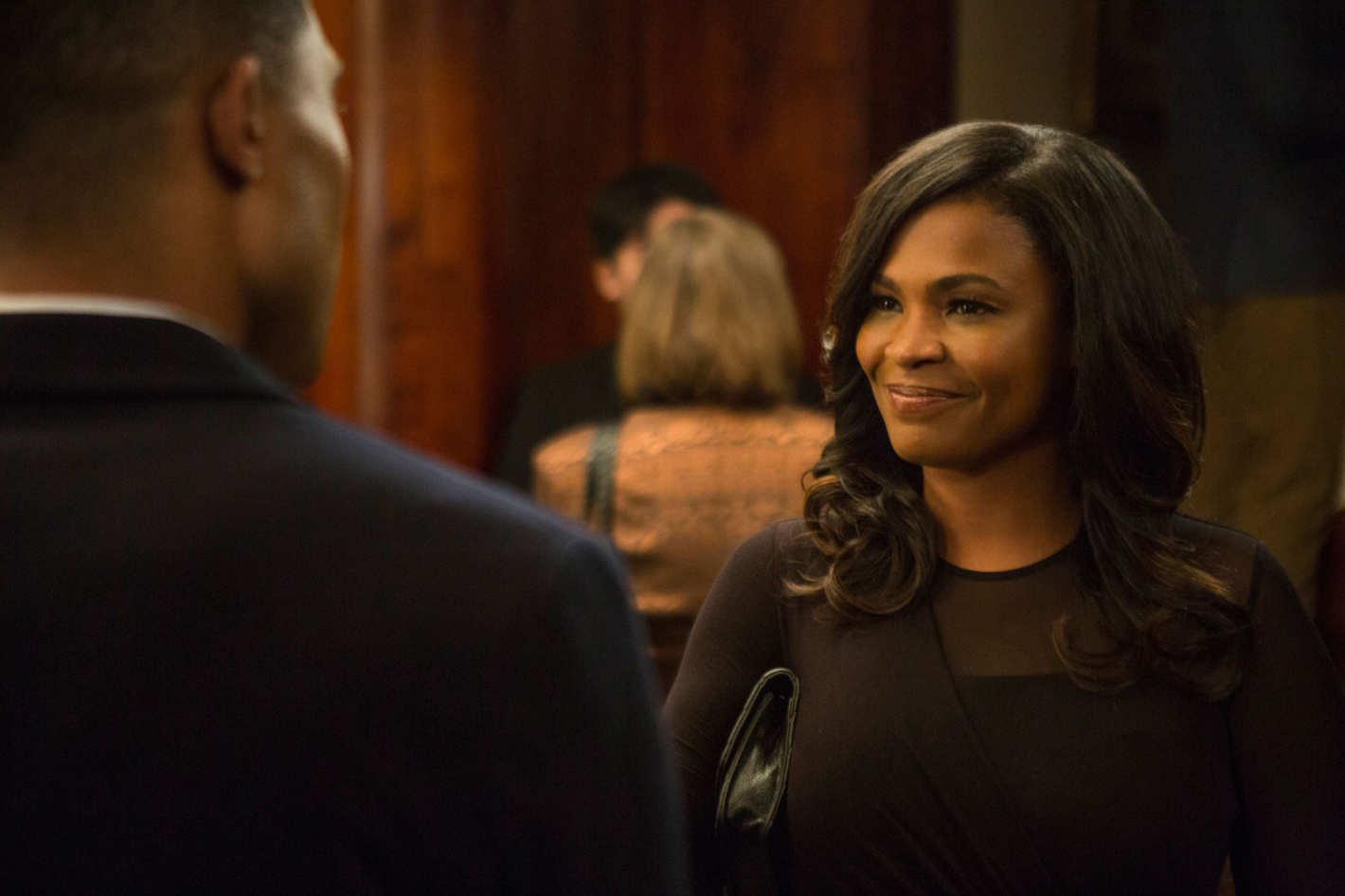 Born in Brooklyn, Nia Long started learning ballet, tap, jazz, gymnastics, guitar, and acting from her school days. Her acting teacher at that time, Betty Bridges, encouraged the little aspiring actress to go ahead along the chosen path of acting. She made her debut with the Disney television movie ‘The B.R.A.T. Patrol.’ Her first breakthrough came when she signed on for a three year deal for ‘Guiding Light,’ a soap opera in which she played the character of Kathryn “Kat” Speakes. The show ran from 1991 to 1994 and earned the young actress significant visibility. Her first major role in a film came with the 1991 teen hood drama ‘Boyz n the Hood.’ The character of Brandi in the movie transformed Long forever and filled her with confidence to shoulder more challenging roles.

During the mid-’90s, she played the love interest of Will Smith’s character, Lisa Wilkes in ‘The Fresh Prince of Bel-Air.’ The characteristic height came in handy in her casting opposite Will Smith, whose height is 6’2″! The pair clicked with the viewers and their chemistry helped the series to earn popularity. Long earned a nomination for Outstanding Supporting Actress in a Comedy Series at the NAACP Image Award for her role of Lisa Wilkes.

In 1997, she landed a major role in the rom-com ‘Love Jones.’ Her stunning portrayal of the character Nina Mosley earned long several nominations including an NAACP Image Awards. She followed the success with another breakout role in the 1999 romantic comedy-drama ‘The Best Man,’ directed by Malcolm D. Long bagged the Black Reel Award for Best Actress and the NAACP Image Award for Outstanding Actress in a Motion Picture for her portrayal of the character Jordan Armstrong in the movie. Her character, Abbie Halpert in the 2000 flick ‘Boiler Room’ also brought her widespread critical acclaim. In the same year, Long returned to television to play the character of Karen in ‘If These Walls Could Talk 2.’ The legal drama television series ‘Judging Amy’ sooon followed.

Long’s breakthrough role in television came with the 2003 crime drama series ‘Third Watch.’ She played the character of Officer Sasha Munroe for three consecutive seasons and 35 episodes. The role also earned her Outstanding Actress in a Drama Series award at the NAACP Image Awards. Long landed the lead role of Lonette in the 2004 rom-com ‘Alfie.’ Both the movie and her performance won critical praise. She emerged as a rising star among the African American actors in mainstream Hollywood with the success of the movie. The actress also took home the Black Reel Award for Best Supporting Actress for her portrayal of Lonette. She continued stellar performances throughout the late 2000s and early 2010s.

Long’s other major works include ‘Boston Legal,’ ‘Big Shots,’ ‘The Cleveland Show’ ‘House of Lies,’ ‘The Divide,’ ‘Real Husbands of Hollywood,’ ‘Uncle Buck, ‘Dear White People,’ ‘Empire,’ ‘NCIS: Los Angeles,’ and ‘The Best Man Holiday.’ In a career that spans over three decades, Long has earned several awards and nominations. At this point you might be wondering what is the next Nia Long movie or TV show? Well, here’s the list of upcoming Nia Long films and TV shows scheduled to release in 2019 and 2020. We can only hope that the latest Nia Long movies would be as good as some of her recent ones. 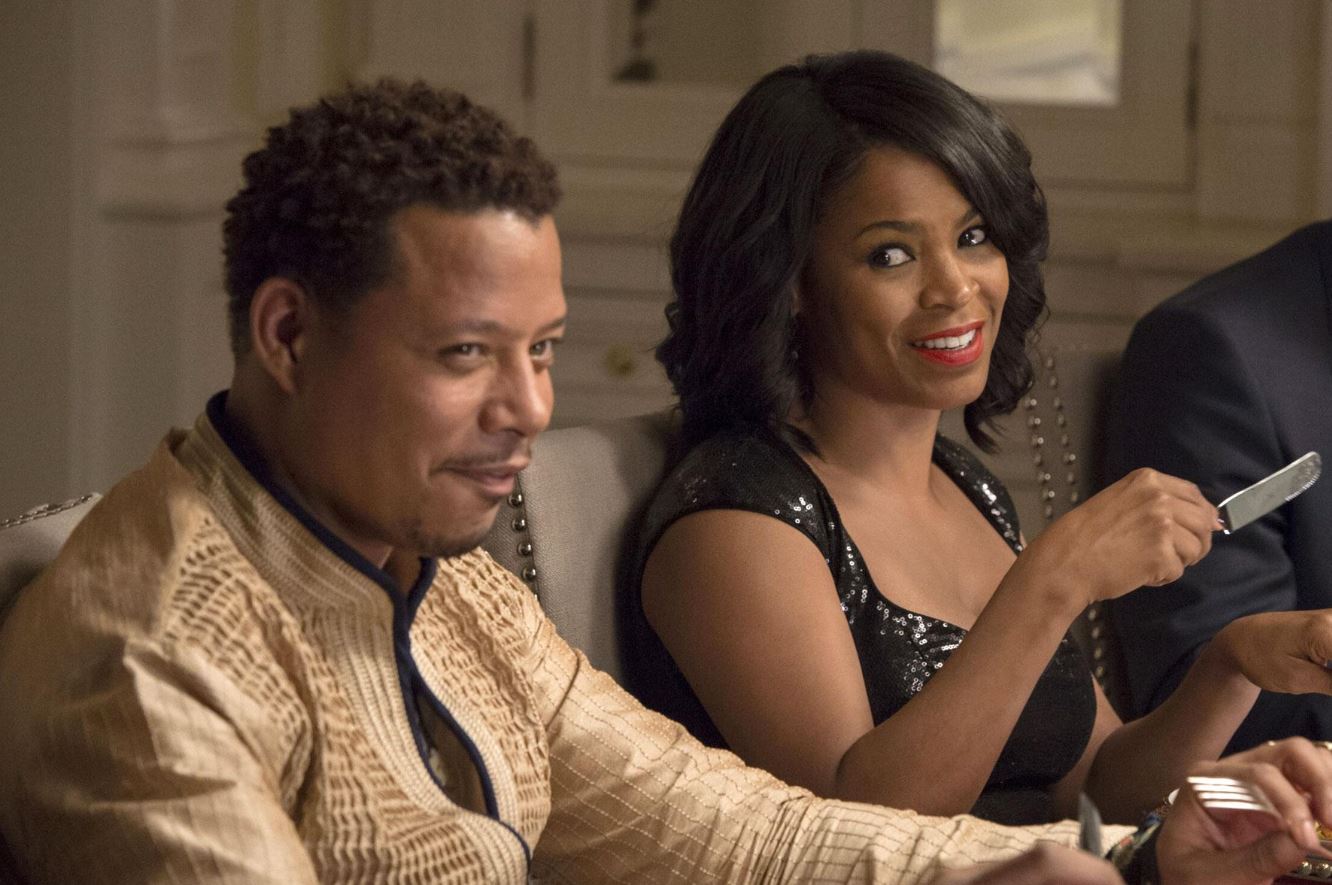 Nia Long joins Terrence Howard, Jaden Smith and Cara Delavigne for the forthcoming romantic drama ‘Life in a Year.’ Long reportedly plays the role of Catherine in the movie, which centers on the life of 17-year-old Daryn (Smith). When Daryn’s girlfriend Isabelle (Delavigne) is diagnosed with cancer, he decides to make the most of the short time that is left, to enjoy the joys of life. Will Smith produces the movie for his Overbrook Entertainment along with partner James Lassiter and Marc Bienstock. ‘Life in a Year’ is directed by Mitja Okorn from a screenplay by Jeffrey Addiss and Will Matthews. The movie is expected to hit theaters in 2019.

The upcoming sequel to the 2017 movie ‘47 Meters Down’ takes up the horror element to new heights. Titled ‘47 Meters Down: Uncaged,’ the aquatic horror flick follows four Brazilian teen girls who find fun in diving into a lost city resting on the seabed. But their glee soon changes into horror when the girls start to feel an intimidating presence around them under the water. It takes them some time to realize that they have intruded into the marked territory of underwater caves of bloodthirsty sharks. Now, they have to fight tooth and nail to stay alive in the claustrophobic labyrinth of caves while the deceptive light under the water plays shadowy games on them, according to THR.

Nia Long plays the character of Jennifer in the movie, which also stars John Corbett, Sophie Nelisse, Corinne Foxx, Sistine Stallone, Brianne Tju, and Davi Santos. Johannes Roberts returns to direct the sequel from a script he co-wrote with the ‘47 Meters Down’ writer, Ernest Riera. The movie also marks the feature film debut of Sistine Stallone and Corinne Foxx, who are the daughters of Sylvester Stallone and Jamie Foxx, respectively. ‘47 Meters Down: Uncaged’ is lined up for an August 16, 2019 release. 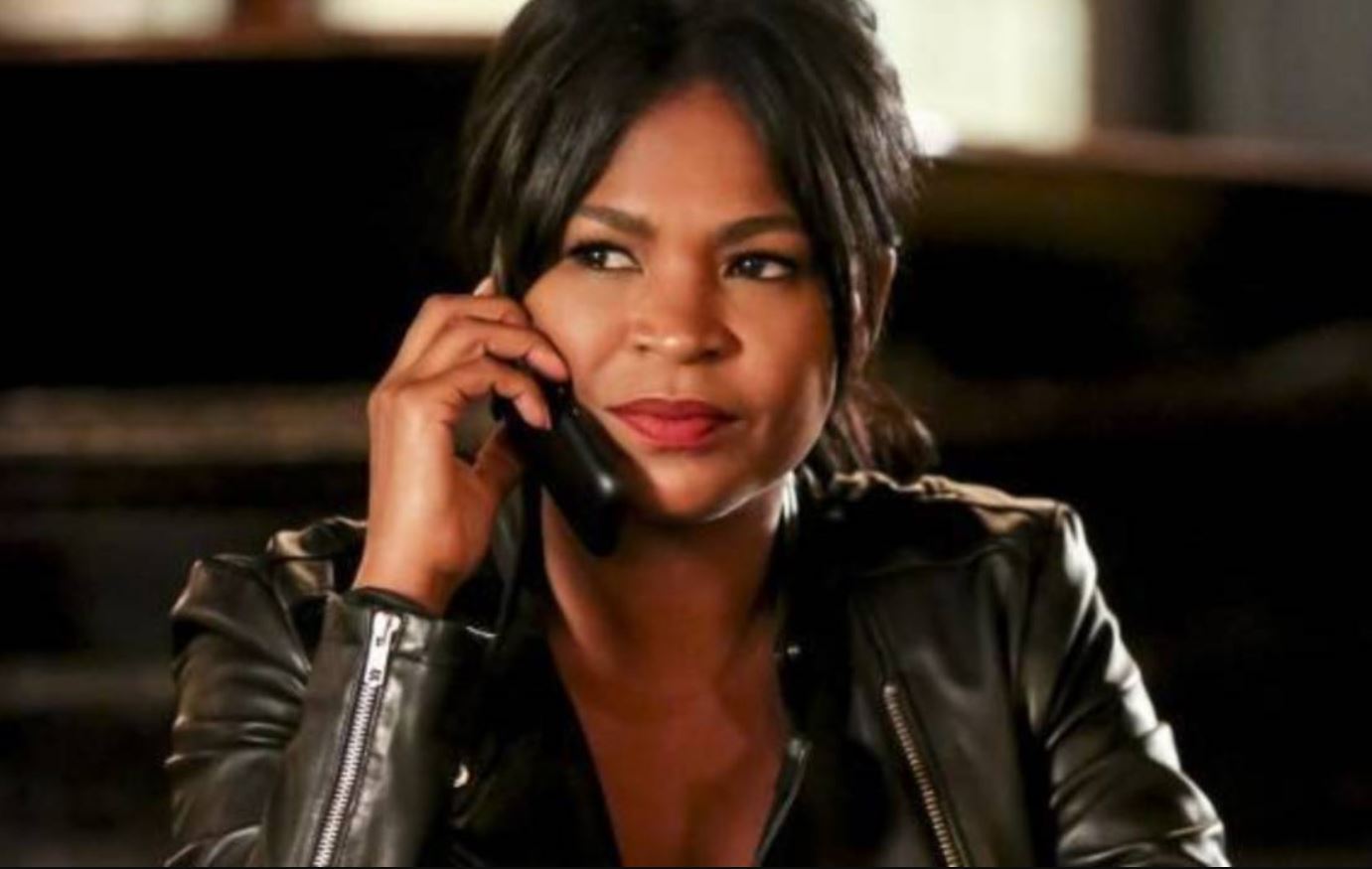 Nia Long will be seen alongside Samuel L. Jackson, Anthony Mackie and Nicholas Hoult in the fact-based drama ‘The Banker.’ Set in the ‘50s, the plot follows two African American entrepreneurs Bernard Garrett (Mackie) and Joe Morris (Jackson), who bend the racial discrimination prevailing in the establishment to launch their own business. In order to navigate through the white patriarchal world of business, they recruit a white man, Matt Steiner (Hoult) to pretend as the head of their empire while the real owners pose as his janitor and chauffeur.

Nia Long plays the role of Eunice, wife of Bernard who plays a pivotal role in the growth of the business empire. Everything falls into place according to their plan while Garrett and Morris become two of the richest businessmen in the United States. But the spellbinding success brings unexpected risks and threats to them and their empire, according to Deadline. ‘The Banker’ is directed by George Nolfi from a script he co-wrote with Niceole Levy. The release of the film is due in 2019.