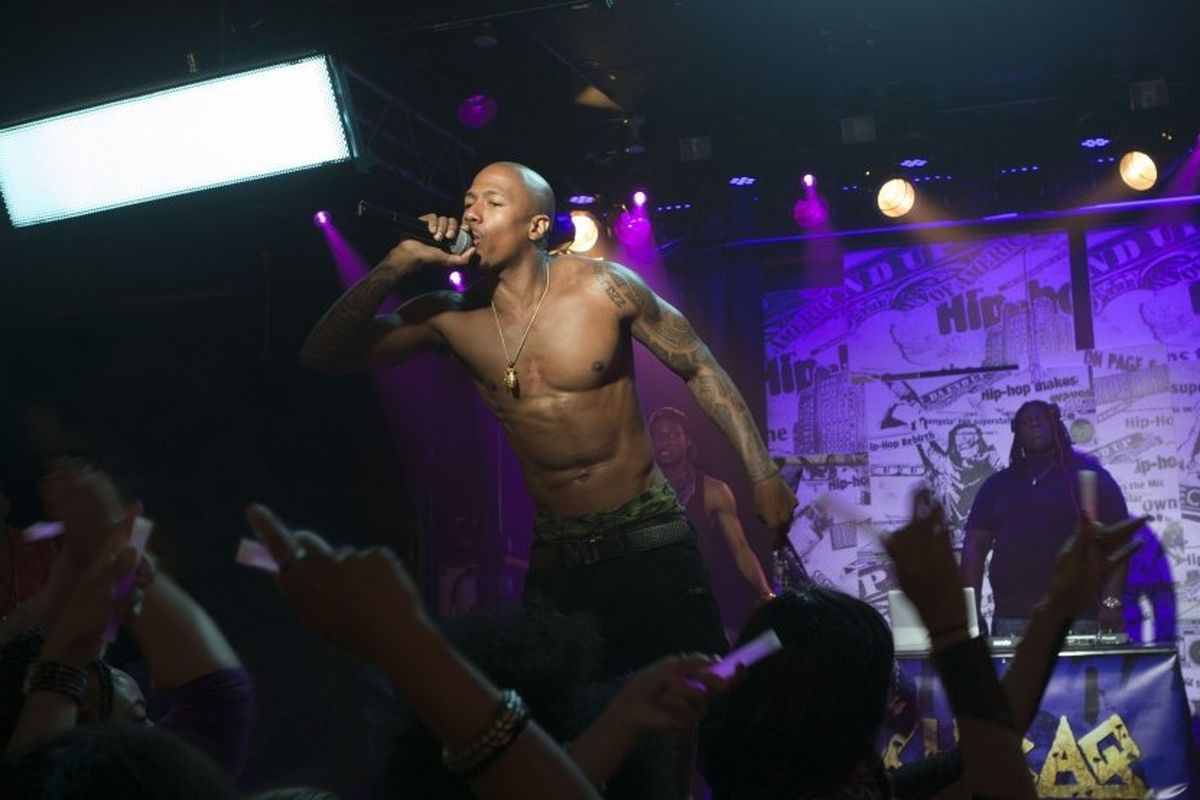 The two factors that defined Nick Cannon’s career were his grandfather, who gifted him a set of musical instruments when he was 8, and the rap band ‘Da G4 Dope Bomb Squad’ he founded with his friend Steve Groves. The young singer managed to lock his first deal with a major music company in 2001. The label, Jive Records, featured him with popular artists at that time. In 2003, he released his first self-titled album with the popular single ‘Your Pops Don’t Like Me.’ Two years later, Cannon launched his own label titled Can-I-Ball Records. He also released two singles, ‘Can I Live?’ and ‘Dime Piece’ as a precursor to the release of his second studio album, which never came out.

By the mid-2000s, he shifted his focus to stand-up. His shows started to attract audiences ever since he performed at his father’s public access event. The young comedian soon started hosting stand ups in prestigious comedy clubs in the neighborhood. Cannon’s first bite at stardom came with his minor role of warming up the audiences in Nickelodeon’s young sketch comedy series ‘All That.’ When the show producer noticed his flawless humor and sarcasm, Cannon landed a regular role in the show. Later, he was promoted as a writer at the age of 17. The feat earned him the rare reputation of being the youngest staff writer in the history of American television.

Cannon’s success as a performer and writer soon catapulted him as the director, producer and lead actor in the ‘All That’ spin-off ‘The Nick Cannon Show’ on Nickelodeon. He served as actor and executive producer of the show for 22 episodes until it was wrapped up by the network in 2003. The instant popularity and fandom helped Cannon to take on more challenging and innovative ventures. He teamed up with MTV for the improv series titled ‘Nick Cannon Presents Wild ‘N Out.’ The actor sharpened his all-rounder potential during that time by playing multiple roles like host, creator, writer, director, and executive producer of ‘Wild ‘N Out,’ which ran from 2005 to 2007. The show went on to become one of the most successful events for MTV.

Cannon started his long stint with ‘America’s Got Talent’ in 2009 when he joined the show as host. He made the show one of the most popular television events in the American television before his exit in 2017. In 2002, the actor moved to movies with a minor role in ‘Men in Black II.’ Cannon got his first leading role in a feature film in the film ‘Drumline,’ in which he played the character of Devon Miles. Movies like ‘Shall We Dance’ (2004), ‘Roll Bounce’ (2005) and ‘Bobby’ (2006) followed. His stunning portrays of the character Dwayne in ‘Bobby’ brought him the Breakthrough Actor of the Year Award at the Cannes Film Festival. Cannon also set the record of being the first African American actor to win the coveted award in the history of the festival.

With a recurring role named Marcus in the live-action sitcom from Fox, ‘Brooklyn Nine-Nine’ cemented his reputation as the new sensation on television sitcoms. His immense popularity among television viewers helped Cannon to land more significant and promising characters in films like ‘Chi-Raq’ (2015) directed by Spike Lee. The actor didn’t forget his career as a singer and released a couple of mix-tapes amidst his busy acting schedules. He released his second studio album titled ‘White People Party Music’ in 2014.

Today, Cannon is one of the most prominent talents in Hollywood with his signature engraved on various caps like actor, rapper, producer, television host, radio personality, stand-up, and activist. Now you must be wondering what is the next Nick Cannon movie or TV show? Well, here’s the list of upcoming Nick Cannon films and TV shows scheduled to release in 2019 and 2020. We can only hope that the latest Nick Cannon movies would be as good as some of his recent ones. 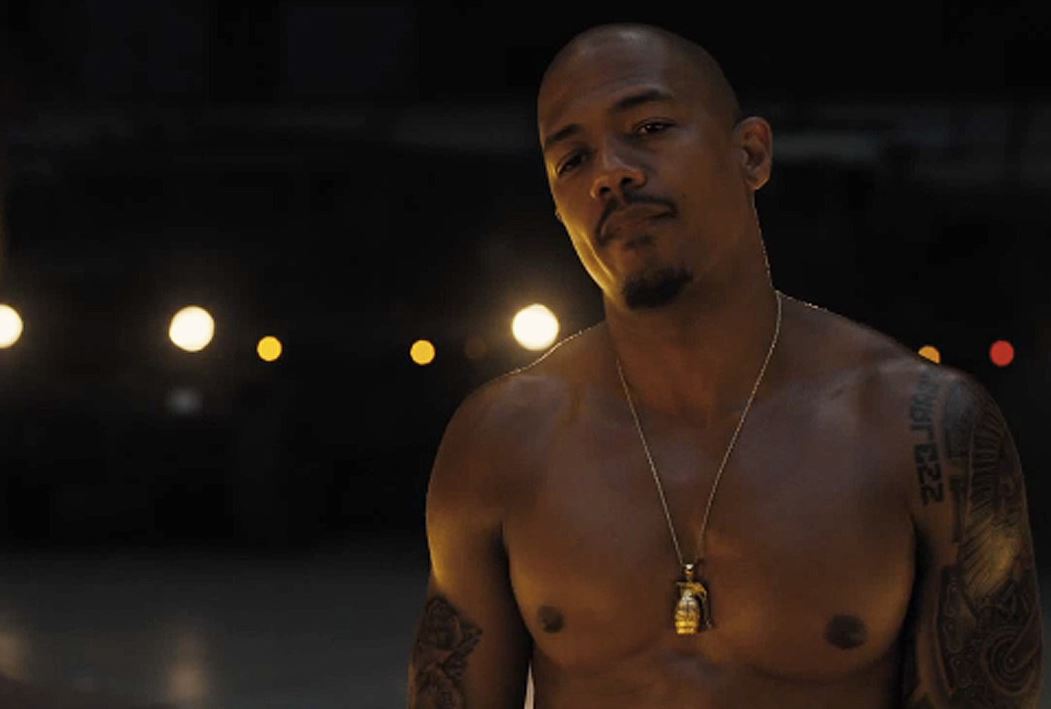 The upcoming gold heist thriller, ‘The Misfits’ pits Nick Cannon against Pierce Brosnan. Set in the Middle East, the plot follows seasoned conman and criminal mastermind Richard Pace (Brosnan) who coordinates his con games from the Persian Gulf. Everything goes as per his schemes until he entangles in the biggest gold heist in his career. The aftermath of the conspiracy is so powerful that it shakes his empire from head to toe. Pace has to deal with a number of challenges and threats at the same time, like to stay alive and save his fortune in the Gulf.

Other cast members include Jamie Chung, Rami Jaber, Tim Roth, and Hermione Corfield. ‘The Misfits’ is directed by Renny Harlin, who is known for ‘Die Hard 2’ and ‘Deep Blue Sea,’ from a script by Robert Henny. Kia Jam produces the thriller under his K Jam Media banner. The movie started principal photography in Abu Dhabi and Los Angeles last year. 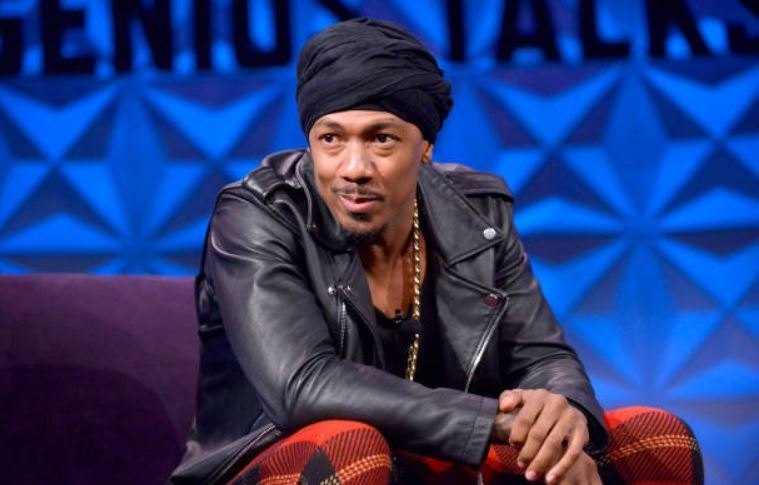 Nick Cannon teams up with Whoopi Goldberg, Kenan Thompson, Jennifer Coolidge, and E.G. Daily for the animated musical ‘Pierre The Pigeon-Hawk.’ The plot follows Pierre (Cannon), an offspring of a forbidden love affair between a hawk and a pigeon who goes through a tormenting identity crisis. Haunted by his troubled lineage and being ostracized by both the clans, Pierre embarks on a decisive journey to find the place where he truly belongs. The trip brings him a group of unlikely friends on the way that includes a bear who flees from the Central Park Zoo. These bizarre, beautiful experiences and new friends help Pierre discover his true self. Moreover, he gains the confidence to inspire other hybrid animals to look at the world in a new light.

Gradually, Pierre becomes the face of a hybrid society that celebrates diversity. Goldberg lends his voice to Pierre’s mother while Coolidge voices his aunt. Thompson plays the role of Sniff, the witty and street smart urban squirrel, according to Deadline. ‘Pierre the Pigeon-Hawk’ is directed by John D. Eraklis from a screenplay by Ciaran Crampton and Jay Dowski. Exodus Film Group and Cannon’s banner Ncredible Entertainment produce the project along with Ciaran Crampton and Chase Muratore of Sugar Water Entertainment, while ‘Wild ‘n Out’ and ‘The Masked Singer’ compose the music. Michael Goldman serves as executive producer of the movie, which is yet to get a release date. 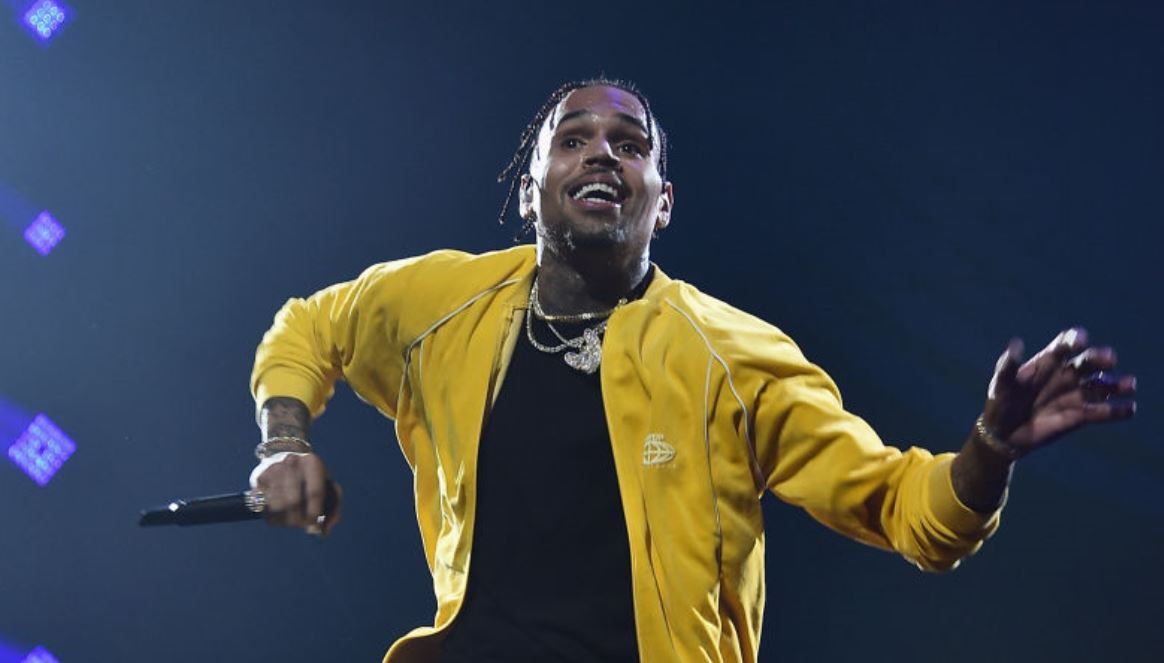 Nick Cannon dons multiple roles in the forthcoming sports drama ‘She Ball.’ He reportedly directs, produces, and stars in the movie, which is based on the sport of women’s street basketball. Cannon plays the major role alongside Chris Brown, Cedric the Entertainer, Evan Ross, and Rebecca De Mornay. The plot follows Avery Watts (Cannon) who collaborated with the amateur women’s streetball league to save the dilapidated Inglewood Community Center. He has to deal with the unprofessional methods of the league members while keeping an eye on the centre and raising his seven-year-old daughter.

Other cast members include Faizon Love, K.D. Aubert, Luenell, and Marla Gibbs. Real-life sportspersons from the WNBA, Ball Up, and the Basketball Beauties League, Melody Rae Kandil, Jaliyah Manuel and Tammy Brawner join the project as players. Cannon produces the project along with Demetrius Spencer of One Media Worldwide and Ball Up, the studio that organizes the streetball league. Cannon and Spencer serve as executive producers along with Benjamin Sumpter, Michael Goldberg, Robert Keetch, Erika Conner, and Nick Spencer. Connon joins hands with Baby “Birdman” Williams for the soundtrack of the movie. The production of ‘She Ball’ is underway.