Will There be a Nicky Jam El Ganador Season 2? 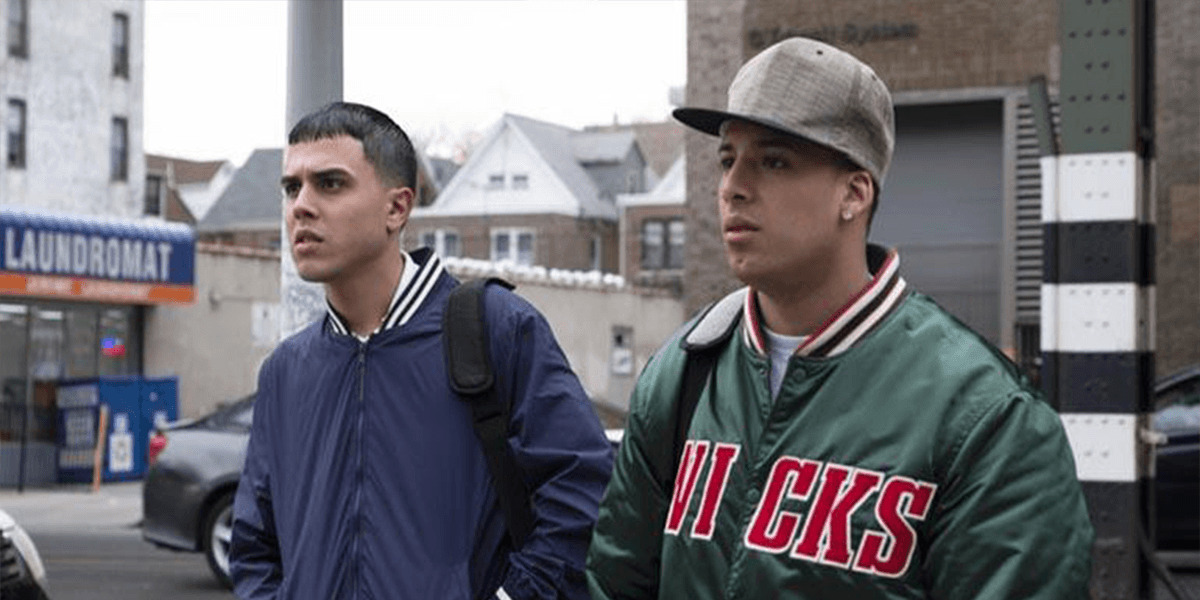 ‘Nicky Jam: El Ganador’ is a biographical series that puts the spotlight on the life of award-winning reggaeton singer-songwriter Nicky Jam. It showcases his personal and professional journey from battling drug addiction and substance abuse to overcoming his career downfall and achieving international success in the music world. The first season of the show was well received. In case, you want to know whether there will be a ‘Nicky Jam: El Ganador’ season 2, here’s everything we know.

If you’ve watched season 1, you must be aware of its conclusive ending. So, considering the lack of material, we don’t think the makers will ever decide to go ahead with a second season. Therefore, as of now, ‘Nicky Jam: El Ganador’ season 2 isn’t happening, and the chances of it ever getting a second season is pretty slim.

Nicky Jam: El Ganador Cast: Who is in it?

What is Nicky Jam: El Ganador About?

‘Nicky Jam: El Ganador’ narrates the real-life story of Nicky Jam: El Ganador as he goes on to become the Latin Grammy Award-winning singer and songwriter Nicky Jam. The show opens with Nicky’s early days in his birthplace Lawrence, Massachusetts, where he develops a liking for hip-hop. When he turns 8, his parents separate and his father José Rivera moves him and his sister, Stephanie, to Puerto Rico.

While working at a local grocery store, Nicky’s singing talent grabs the attention of a producer who asks him to record a song for an indie label. Following the release of his album, Nicky suffers a brutal breakup and tries cocaine to distract his mind from the pain. While in Puerto Rico, his affinity toward reggaeton and rap grabs the eyeballs of many musicians and producers. His career takes a massive jump after he meets his idol, Daddy Yankee, and the two form a band called Los Cangris, spinning hits like ‘En la Cama’ and ‘Guayando.’

Nicky’s drug and alcohol addiction gets the better of him, and it leads to Nicky and Daddy Yankee parting ways after a nasty fallout, involving multiple diss tracks. After suffering a career downfall, Nicky ultimately decides to move to Medellin, Colombia, and take back control of his life. He signs himself up at a rehab facility to overcome his addiction to lead a healthy lifestyle. After rejuvenating his health, Nicky bounces back and goes on to win multiple accolades and earn universal recognition.

Check out the trailer for ‘Nicky Jam: El Ganador’ season 1 below!