Will There be More of ‘Night on Earth’? 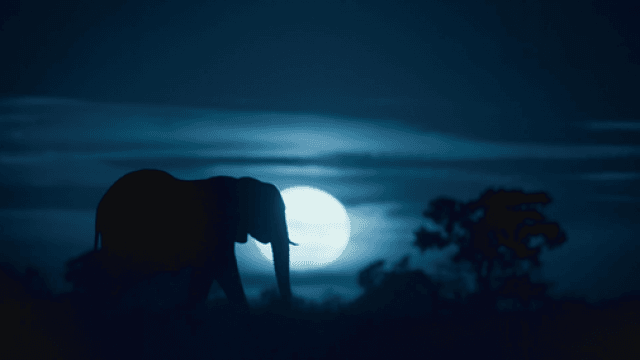 ‘Night on Earth’ is a nature docu-series that showcases the fascinating elements of the night life in the wild, using a whole new technology, which possesses the capacity to elevate the viewing experience, leaving the audiences awestruck. Michael Gunton, Tom Hugh-Jones, and Elizabeth White, the people behind ‘Planet Earth II’, are at the helm of ‘Night on Earth.’

Netflix doesn’t shy away from spending an extravagant amount on its projects, especially when it is certain about the quality of the output. ‘Night on Earth’ received favorable reviews from the audiences as well as critics, who praised the network for providing a never seen before insight into the activities of the wild creatures at night, by making use of ground-breaking technology. In case you are wondering whether you will get to see ‘Night on Earth’ season 2, here’s everything we know.

What is Night on Earth about?

We already know that the night is dark and full of terror but ‘Night on Earth’ is planning to change that by giving us a front seat view of the wonderful life of the creatures of the night in 4K Dolby Vision. By making use of pioneering technology like advanced underwater filming and infrared techniques, Netflix aims at challenging the seasoned players like BBC, National Geographic, and Discovery.

The wildlife documentary focuses on the creatures that come out to play when the sun goes down and the moon is at its brightest. Most of the episodes investigate different habitats to learn how various life forms function and adapt to the changes in their in territory, in the dead of night.  The final episode gives a detailed idea of how the whole wildlife reacts to the changes in the night from dusk till dawn.

Well, it is difficult to imagine anything about the planet without the narration of Sir David Attenborough but Samira Wiley is not here to play.

Samira Wiley is an Emmy-winning actor and a lesbian icon, who is best known for her role in ‘Orange Is the New Black’ and ‘Handmaid’s Tale.’ In case you aren’t aware, Wiley has also served as a voice actor in David Fincher’s ‘Love, Death & Robots.’ She is also recognized for receiving a nomination for BTVA Video Game Voice Acting Award for Best Female Lead Vocal Performance in a Video Game for ‘The Walking Dead’ comic’s episodic adventure game ‘The Walking Dead: Michonne.’

As far as the next season goes, we might have bad news for the fans. ‘Night on Earth’ was always conceived as a miniseries, so we may never get to see another season of the show. Though, there’s a good possibility we will get to see several similar shows in near future. And if by some stroke of luck Netflix decides to release ‘Night on Earth’ season 2 by 2022 or even 2023, we will let you know.

Check out the awe-inspiring trailer of ‘Night on Earth’ season 1 and prepare yourselves for the enchanting series!