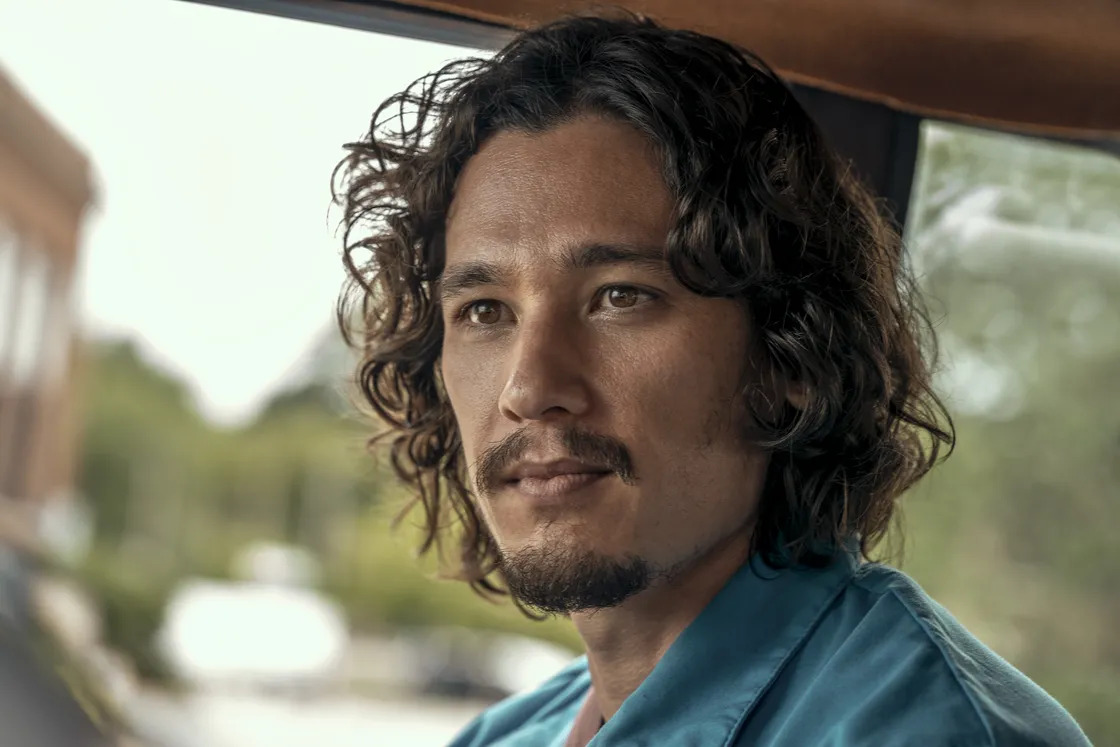 Created by Holden Miller and Daniel C. Connolly, ‘Night Sky’ is a science-fiction drama series with mystery and romance elements. The story predominantly revolves around Franklin and Irene York, an elderly couple who has hidden a big secret from their family members and neighbors. There is a secret chamber underneath their property that teleports them to a room on an alien planet. After Irene finds a seemingly injured young man in the room, she brings him to their home and takes care of him. Soon, the Yorks realize that the things happening to them have a much greater scope than they initially presumed.

Following its release, ‘Night Sky’ received mostly positive reviews. Much praise was directed at the plot, performances, casting, and various creative choices. The show has recently begun streaming. If you are wondering whether there will be a second season of ‘Night Sky,’ we got you covered.

Neither the Amazon executives nor the series producers have confirmed the development of a second season. However, Sissy Spacek, who portrays Irene York, spoke about the possibilities of the sophomore season of ‘Night Sky.’ “I sometimes lay in bed at night thinking ‘where will this go?’ At this point, I have no idea. Will it start from right where we left off, or will there be a time jump? I’ve racked my brain to figure out what it could be. I just hope we find a way to make it all mean something bigger,” she stated during an interview with Inverse.

There are plenty of windows in the narrative of ‘Night Sky’ from where a second season can be easily developed. The show goes on a hiatus at the perfect position of the plot. However, the prospect of the development of a second season — as always —ultimately depends upon how big of a success the inaugural season has been. If ‘Night Sky’ does become a hit, there is a legitimate chance for renewal. And if that happens in the next few months, the viewers can expect ‘Night Sky’ season 2 to come out sometime in Q2 2023.

Night Sky Season 2 Cast: Who Can Be in It?

Lacke’s character dies in season 1, but then, O’Brien’s character has been dead from the beginning. And yet, the latter appears in a number of episodes of the first season in flashback scenes. If Lacke ends up being part of the prospective season 2, her character will likely do the same. We also might find out what happened to Bartley’s character. The rest of the cast will reprise their roles and be joined by new members.

Night Sky Season 2 Plot: What Can It Be About?

In the season 1 finale, Stella and Toni help Jude and Franklin subdue Cornelius. Jude subsequently leaves with Denise to search for his father. They use the chamber and arrive in Bangkok. Stella, Toni, and Cornelius are picked up by Hannah and her people. Franklin and Irene discover that the alien planet has breathable air and is populated.

In the prospective season 2, we might learn whether Byron is alive or not. Hannah and her people’s true motive will be revealed. Franklin and Irene will likely learn the secrets of the alien city, and Jude might reunite with his father.