Will There be a Ninjago S12? 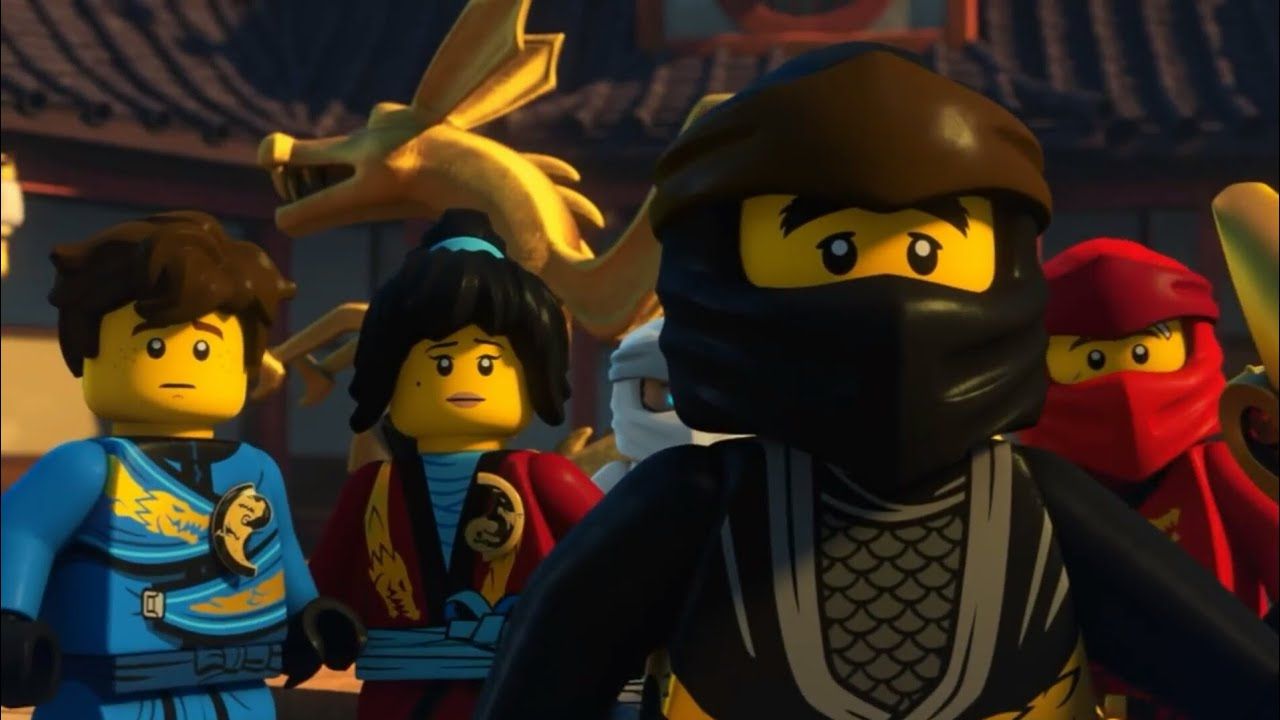 Brickfilms have existed since the 1970s. They are films made using Lego bricks or other similar plastic construction toys. They usually have these Lego bricks arranged in a certain way and are animated using stop motion. In 2003, Lego officially started making films based on their toy merchandise.

Since then, Lego has been making several short films, direct to video films, TV films, and series and even massive scale theatrical movies. These films gained enormous popularity, especially after introducing Lego versions of Batman and other DC characters.

In 2011, Lego introduced a toy theme based on ninja characters, known as Lego Ninjago. Ninjago: Masters of Spinjitzu, better known as Ninjago since 2019, is an animated TV series, based on the characters of the toy theme, which aired originally on Nickelodeon in Denmark and Cartoon Network in the United States and the United Kingdom. The first few seasons, today, are even available on Netflix.

The series is created by writer/director Michael Hegner and producer Tommy Andreasen and written by Dan Hageman, Kevin Hageman, Joel Thomas, and several others. Michael Hegner, Justin Murphy, Peter Hausner are among the long list of directors of the TV series.

Its pilot episode released back on January 14, 2011, on Cartoon Network when it was called Ninjago Masters of Spinjitzu. Due to the good reception of the pilot, it was commissioned for a full series, which was released in December of the same year. The first season went on a rerun in Canada and the US in January 2012.

Ninjago has seen 11 successful seasons to date. The series switched to an 11–minute run-time format (down from 22 minutes) starting from season 11. Here’s all we know about Ninjago season 12.

Ninjago Season 12 Cast: Who is in it?

The show is based on the toyline from Lego, known as Ninjago, featuring characters from the same. It features several voice actors, many of whom have changed over the years. In season 12, Jay is the mascot character. Emperor Unagami is the prime antagonist, and Unagami’s Army and the Rat Pack are the villainous factions.

Ninjago Plot: What is it about?

Lego’s ninja based toy theme, called Ninjago is an animated series and a Brickfilm. However, it does not use the traditional stop motion, but rather, computer-generated imagery. The series is set in the realm of Ninjago – a westernized version of East Asia, with modern futuristic technology, yet historical and traditional clothing.

The First Spinjitzu Master creates Ninjago using the power of the four Golden Weapons of the Spinjitzu. The wise Master Wu trains a group of teenage ninjas in the art of Spinjitzu. These teenage ninjas must learn to master the elements and fight those who wish to conquer the land of Ninjago.

These Ninjas fight several villains in the series, such as The tribe of the Serpentines, The Great Devourer, Lloyd, the Sons of Garmadon, Princess Harumi, the Oni, and several others. The plot of Ninjago is very interesting, and although it has been going on for quite a lot of seasons, the series is, by no means, boring. The show is a very captivating watch and the upcoming season would hopefully be ever fascinating.

Season 11, titled, Secrets of the Forbidden Spinjitzu, follows the Ninjago crew fresh after their recent victory. However, they are soon faced with a new mission — explore the secrets of a mysterious pyramid. In the beginning, they go there for some rest and recovery but their glory has given them a sense of false security. In the pyramid, when the ninja accidentally sets an ancient threat loose, the team needs to be all prepared for the upcoming chaos.

Season 12 is called Prime Empire and derives its name from the eponymous old and legendary video game that makes a comeback. Again, players suddenly begin to vanish while being absorbed in the game. As a result, the primary Ninja-in-focus enters a dangerous, digital world, which is under a villain who is called Unagami. His crew is named the ‘Rat Pack.’

Ninjago Season 12 Release Date: When will it premiere?

Ninjago season 11 or Secrets of the Forbidden Spinjitzu premiered on June 22, 2019, on Cartoon Network. After airing for 30 episodes, it wrapped up on February 1, 2020. Season 11 was broken into two chapters — The Fire Chapter and The Ice Chapter.

Ninjago season 12 is titled Prime Empire, which has already been confirmed by Cartoon Network. The channel has not announced a release date yet but has stated that the team is gearing up for a Spring release in the first quarter of 2020. If everything goes according to plan, Ninjago season 12 should most likely release sometime in April 2020.

You can watch the official teaser trailer for Ninjago season 12 below: