Ninjago Season 14: Everything We Know 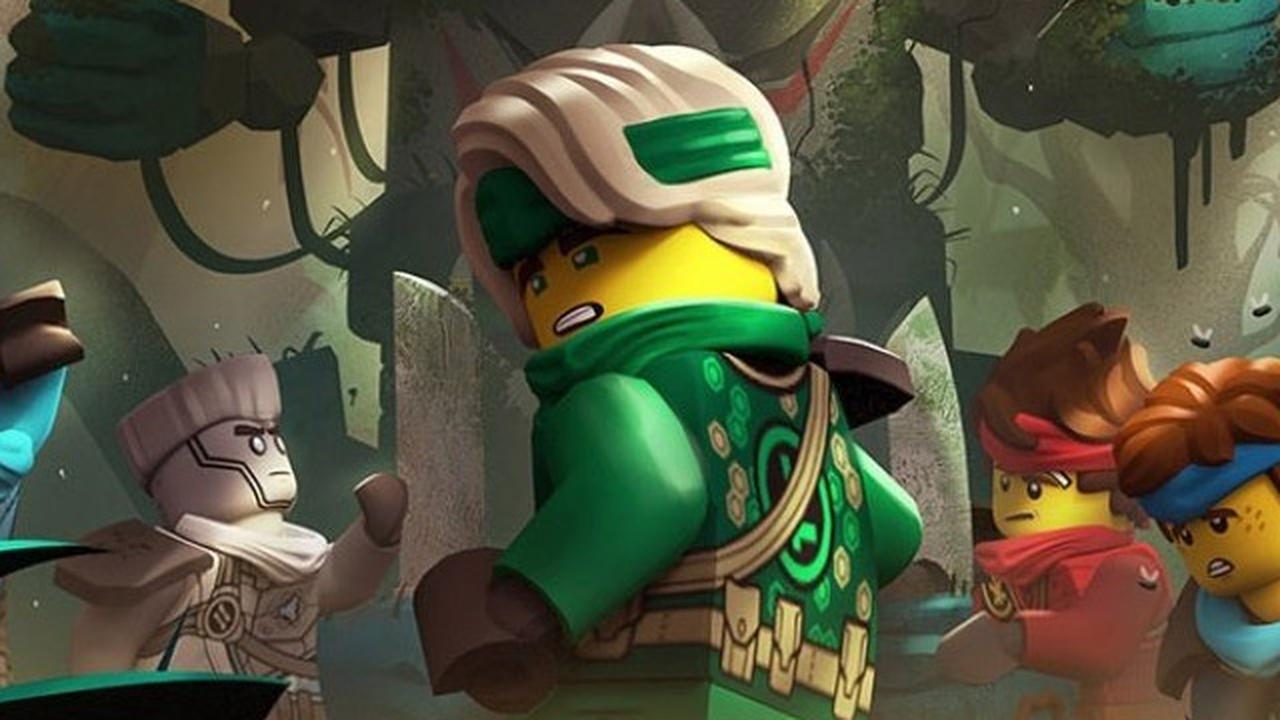 Created by Michael Hegner and Tommy Andreasen, ‘Ninjago’ is a computer-animated television series by The Lego Group. The series revolves around six teenage ninjas in the fictional world of Ninjago, who fight against evil forces. The show initially released two pilot episodes on January 14, 2011, followed by season 1 that premiered at the end of the year on December 2, 2011.

‘Ninjago’ is one of the most popular Lego television shows among the fans and has also been praised by the critics for its storytelling, development of characters, and music. Naturally, the fans must be wondering when they can get their hands on season 14, titled ‘Ninjago: The Island.’ Let’s find out!

Here is what we know regarding season 14. There is no official release date for season 14, but the creators have not shied away from discussing the direction in which the show is headed in 2021. Moreover, the official trailer has also been released, which means that the fourteenth season’s premiere is not far behind. Therefore, we can expect ‘Ninjago’ season 14 to release sometime in the first half of 2021.

Ninjago Season 14 Cast: Who can be in it?

The voice cast for the six ninjas at the center of the storyline includes Vincent Tong (Kai), Michael Adamthwaite (Jay), Brent Miller (Zane), Kirby Morrow (Cole), Kelly Metzger (Nya), and Paul Dobson (Wu). All these voice actors are likely to return for season 14, apart from Kirby Morrow, who unfortunately passed away in 2020. However, reports indicate that he had recorded the lines prior to his demise.

Others who might be returning to voice their characters are Sam Vincent (Lloyd Garmadon), Kathleen Barr (Misako), Jillian Michaels (Maya), Ian James Corlett (Clutch Powers), and Jennifer Hayward (P.I.X.A.L.). However, there may be a few exceptions. It is not yet known who will be voicing the two new characters, Chief Mammatus and Twitchy Tim, in the upcoming season.

Ninjago Season 14 Plot: What can it be about?

The show is known for its distinctive storyline in each of the seasons. Here is what may happen in season 14. The ninjas will head to an island off the mainland to look for Misako, who has gone missing. On the island, the ninjas will come across a dangerous native tribe who worship a sea-beast and offer sacrifices to appease it. The ninjas must brave the seas, the dangerous sea-creature, and the hostile islanders in the upcoming season. The villains of season 14 will be Chief Mammatus and the Keepers.

The elements discussed below will be seen in the future seasons, although it isn’t clear if it will be a part of season 14 or not since season 15 will premiere in the second half of 2021. We will see interesting developments in the relationships between Jay and Nya and Kai and Nya. One of the ninjas is likely to change “dramatically,” and we will soon know who that is. Jay may get into a lot of trouble, but so might Ninjago City, since it is likely to get attacked again.