Nioh 2: Everything We Know 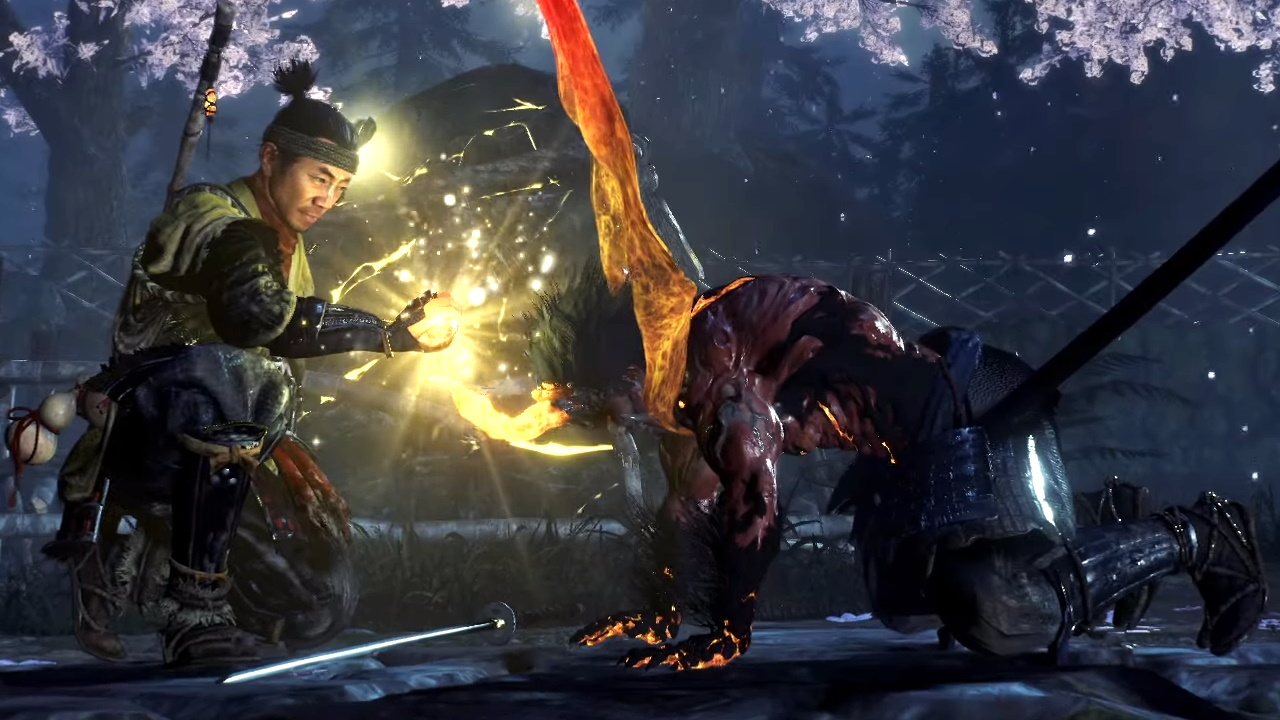 As we enter into a new decade, perhaps one of the most notable developments in the previous one remains the emergence and skyrocketing popularity of the ‘Souls’-like genre of video games that focus primarily on grimdark fantasy stories, player skill and a brutal level of difficulty.

Although the genre was brought to the forefront by 2011’s ‘Dark Souls‘, several other games have picked up the mantle since then including 2017’s Action Role Playing Game (RPG) ‘Nioh’. The game was a modest commercial and critical success, enough to warrant a sequel as early as this year. Read on to find out everything we know about the upcoming ‘Nioh 2’.

Nioh 2 Gameplay: What to Expect?

The original ‘Nioh’ came out in early 2017 for the PlayStation 4, with a PC release later in the year. The game is set in a fictionalized version of Japan in the year 1600 during the Sengoku Period and chronicles the exploits of William Adams, an Irish sailor turned samurai as he pursues the malevolent sorcerer Edward Kelley during a time of chaos and war. The game is a brutally hard experience that pits you against both human enemies as well as the yokai, who are supernatural spirits from Japanese folklore.

‘Nioh 2’ will reportedly be a prequel story to the events of the original game set sometime during the 1500s. This time around, the developers are aiming for a more fast-paced and action-oriented experience and have incorporated a number of changes and additions to facilitate that.

The webpage for ‘Nioh 2’ describes the game as follows:
“Defy your own mortality and unleash your inner darkness across the violent feudal land of Sengoku era Japan and the deadly Dark Realm, in this savage action RPG sequel.”

The storyline of the new game will reportedly focus on the legendary warlord Toyotomi Hideyoshi, who has been split into two distinct characters in the fictional world of ‘Nioh 2’. You play as one part of a whole – a yokai (superpowered beings from Japanese folklore) character who becomes Japan’s second great unifier along with the other main character, Toukichiro.

Since you play as an unnamed yokai, ‘Nioh 2’ will allow you to completely customize your player character via the all-new character creator. However, the game will also feature an exclusive skin that will allow you to play as William. Obviously, this change will be a purely cosmetic one for sure.

The combat mechanics in ‘Nioh 2’ are also an evolution over the first game, with a few adjustments and new features to fine-tune ‘Nioh’s’ already great combat system. Since the protagonist this time around is a yokai, you can choose to transform into your yokai form to unlock special supernatural powers and abilities. You can even obtain the Soul Cores of other yokai after killing them in order to absorb their powers.

One thing that has gone through a major overhaul in ‘Nioh 2’, are the weapon skill trees. Much like the previous game, each weapon in ‘Nioh 2’ has three distinct stances – high, medium and low. Different stances act as modifiers to your basic attacks bringing slight variations each time you switch stances.

However, the weapon skill trees have been greatly enhanced in the upcoming game, with each weapon getting two separate skill trees along with unlockable skills for the Ninja, Shiftling, Samurai and Onmyo Magic categories. These skills can either be passive skills that are always in effect or active skills that need to be manually triggered.

Another welcome addition to ‘Nioh 2’ is the inclusion of an expanded co-op mode. While the first ‘Nioh’ allowed you to invite one more player to an in-game area, ‘Nioh 2’ bumps that number up to two for three-player co-op. If none of your friends play ‘Nioh 2’, you can still benefit from the camaraderie of companionship with the game’s new “Benevolent Grave” system. This system allows players to summon an AI version of another real player, complete with all their gear and skills to assist you in combat.

Nioh 2 Developers: Who Are the People Behind the Game?

‘Nioh 2’ is being developed by Japanese video game development studio Team Ninja. Team Ninja is a division of Koei Tecmo, who is also publishing the game.

Team Ninja was formed by famed Japanese video game designer Tomonobu Itagaki and is best known for classic franchises such as the ‘Ninja Gaiden’ series of action-adventure games and the ‘Dead or Alive’ series of fighting games.

Nioh 2 Release Date: When and Where Can I Play It?

The release date for ‘Nioh 2’ has been set for March 13, 2020. At launch, the game will be exclusive to the PlayStation 4 platform.

The original ‘Nioh’ also launched exclusively on the PlayStation 4 at first but followed it up with a PC release later in the year. It is quite likely that ‘Nioh 2’ will also follow a similarly staggered release schedule with a possible PC release sometime in late 2020.

You can watch the trailer for ‘Nioh 2’ right here.