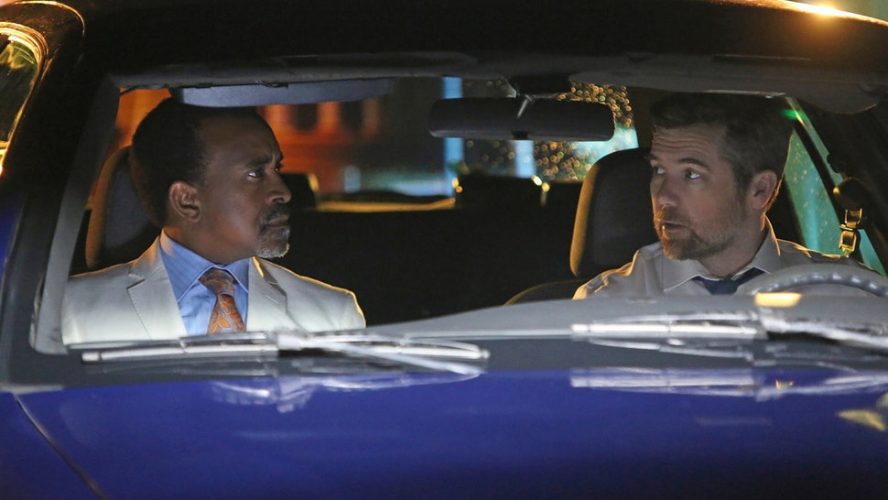 No Activity is a web comedy series developed by Trent O’Donnell and Patrick Brammall. The show draws inspiration from the Australian series by the same title, also created by O’Donnell. It first premiered on CBS All Access on November 12, 2017.

The show is directed by O’Donnell as well as produced by him in association with Patrick Brammall, Will Farrell, and Adam McKay, among others. It was in 2017 August that CBS All Access agreed to undertake the production of the television series’ American adaptation, and in October, an official trailer for the series surfaced.

The second season received a swift renewal and premiered on November 22, 2018, following which an announcement came along in March 2019 that it had been renewed for its third season. Here’s everything we know about No Activity Season 3.

No Activity Cast: Who’s in it?

Apart from this, we have Jesse Plemons appearing as Angus (season 1), Jason Mantzoukas as Dustin Kasprowicz, an FBI agent going by his undercover identity of Marco, Arturo Castro as Miguel, Adrian Martinez as Roberto, and Cristin Milioti as Frankie. Will Ferrell appears as Adrian, Bob Odenkirk plays a port security officer named Greg, along with several other recurring and guest stars.

No Activity Plot: What is it about?

No Activity is a comedy series featuring two detectives, Detectives Cullen and Tolbeck, who practically spend most of their time in a car (Car 27) together, two dispatch workers who don’t seem to be getting along all that well, two criminals who are left unaware of all any major happenings, and two Mexicans who find themselves in the confined space of a tunnel leading to an awkward scenario. No Activity basically focuses on the interesting conversations between each of these unlikely pairs while all else goes on in the background.

“It’s just people sitting around talking,” executive producer and star Patrick Brammall said. “We did have kind of scripts, but not really. It’s really just about the interaction between the comic performers.” “It is the world’s greatest cop show,” Gilshenan said about the show “There’s a great story there, but the camera is just pointing at the wrong thing. We miss most of the action all the way through it, due to the fact that we waste too much time getting side-tracked in our conversations.”

The series begins with Cullen and Tolbeck conducting a drug stakeout as they lay in wait for a carte drug shipment at San Diego docks. A shooting ensues and the dock becomes compromised. Tolbeck has an encounter with Internal Affairs Investigator Leon Fordham as the events of the stakeout come to a close. The docks are no longer safe for the detectives who are then assigned to conduct surveillance on a warehouse located in the Otay Mesa area. We learn of Detective Cullen and Fatima’s first date as they sit discussing it, each having his own version of the day. Detective Tolbeck is affected by the shooting at the docks and starts seeing a therapist. Meanwhile, Cullen and Senior Detective Bonnie Lyman partner up for their next mission.

When it seems like it has ended, we are back in Car 27 as season two begins and our detectives are in preparation for a new stakeout. The second season also presents a scandalous case of corruption at SDPD. Ultimately, Season 2 ends with Cullen and Tolbeck finally being given the chance to save the day. In the meanwhile, a new – but not necessarily improved – Janice returns to Dispatch.

No Activity Season 3 Release Date: When will it premiere?

No Activity Season 3 is all set to release on November 19, 2019. All the eight episodes are expected to air on the same day on CBS All Access.

Here’s season 3 trailer to get you excited.