Will There be No One Saw a Thing Season 2? 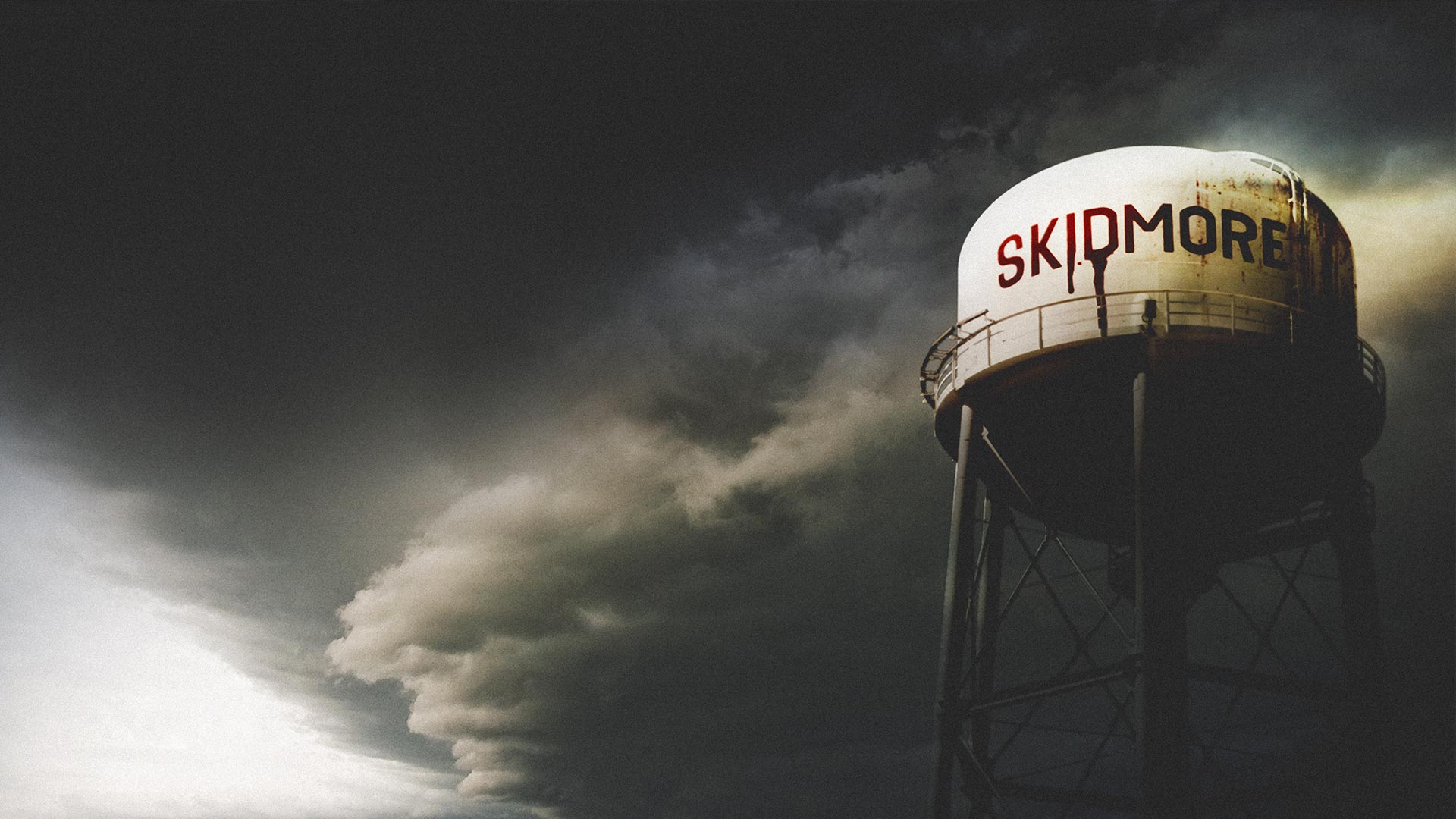 No one saw a thing; a common dilemma that cops and detectives face when examining crime scenes. Everyone knows, everyone has seen what happened and how it happened, but they deny being a witness. The reason is usually the same — who wants to get into the complexity of being involved as a spectator of a gruesome crime? Well, one of such incidents where ‘No One Saw A Thing’ is the still-unsolved and chilling murder of a victim in the American Heartland, that happened way back in the 1980s.

Although there were 60 townspeople who were present during the act, nobody admits having seen anything to date. Diving further into this mystery, ‘No One Saw A Thing’ employs a knowledgeable crew, who are known for creating good, thought-provoking, and worthwhile documentaries. For instance, Avi Belkin (director), is a renowned documentary filmmaker and Alexandra Shiva (executive producer) is known for the HBO documentary, ‘How to Dance in Ohio’. With such wonderful talent behind the camera, it is undoubtedly an engrossing watch.

Jason Blum’s Blumhouse known for producing films like ‘Get Out‘, ‘The Purge‘, ‘Paranormal Activity‘, and ‘The Gift’ produces the show.

No One Saw a Thing Cast: Who is in it?

The narration of ‘No One Saw a Thing’ employs accounts from investigators, involved individuals, and other related experts, who had been connected to the 1981 murder of Ken Rex McElroy. By using archived footage, crime scene recreations, and authentic records, the show re-enacts the events following the gruesome slaying of the victim.

No One Saw a Thing Plot: What is it about?

‘No One Saw a Thing’ dives deep into the unsolved and mysterious death of Ken Rex McElroy in Skidmore, Nodaway County, Missouri, on July 10, 1981. It tries to highlight the long-term repercussions and the aftermath of vigilantism in this small town in the US. When McElroy was shot dead before almost 60 townspeople, the case garnered international attention, because the witnesses denied having seen anything.

McElroy was branded as the local town bully was accused of multiple felonies during his lifetime, including assault, child molestation, statutory rape, arson, hog and cattle rustling, and burglary. Although he was indicted 21 times, on each occasion, he escaped conviction. In 1981, McElroy was again arrested for shooting and causing serious injury to Ernest “Bo” Bowenkamp, a senior grocer in the locality. He was released soon after, leading him to appear in a local bar and threaten Bowenkamp. Just the following day, he was shot in broad daylight, in his pick-up truck, in front of a crowd, comprising around 30 to 46 onlookers. To date, no one has come up with an admission of witnessing the incident unfold before their eyes.

Obviously, this entire case is truly bizarre and leads to debates about the rights and wrongs of vigilantism. However, according to true crime fans, there is no point of wasting resources on a case that’s almost four decades old. Even if the show succeeds at unveiling the assailant (who may not even be alive after all these years), it would end up convicting someone whom the citizens themselves don’t wish to see behind bars. But Sundance and Blumhouse Television (production company) hold a different opinion in this matter. They want to get to the bottom of the truth.

No One Saw a Thing Season 2 Release Date: When will it premiere?

‘No One Saw a Thing’ season 1 premiered on Sundance on August 1, 2019. The show only enhanced network’s true crime documentary repository, that is soon going to include projects like 1978 Jonestown massacre, the cult of Tony Alaimo, and the notorious Preppie Murder saga from 1980s New York. According to Jan Diedrichsen, general manager, of SundanceTV and Sundance Now, “This project underscores SundanceTV’s commitment to working with top-tier talent to explore infamous crimes and the impact of these stories on popular culture.”

Now, as far as a renewal is concerned, the disappointing news for the fans is that ‘No one Saw a Thing’ was conceptualized as a 6-episode miniseries. Hence, it is unlikely that the show will see another installment. However, it does hold the scope of introducing a new cold case which is still unsolved due to the absence of resources and would benefit from the exposure offered by television. Hence, if we do get any update on ‘No One Saw a Thing’ season 2 release date, we shall revisit this section.

No One Saw a Thing Trailer:

Below is the official trailer for season 1 of the show. You can check it out to understand what this series is all about.