Will There be a Noragami Season 3? 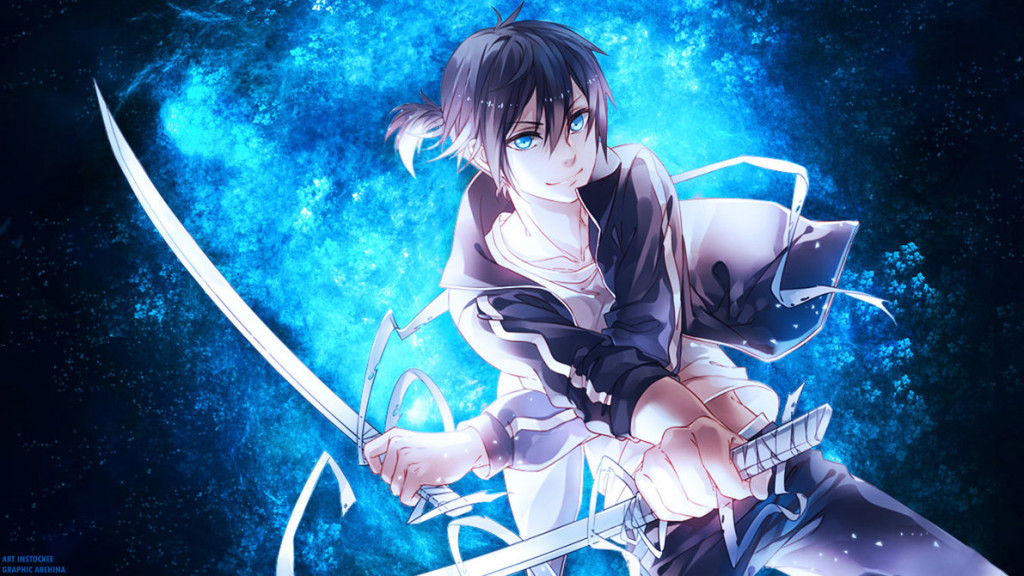 The first season of ‘Noragami’ plays a key role in laying down a solid foundation for it, whereas the second season further develops its characters and gives a lot more gravity and seriousness to its overall storyline. Surprisingly, season 2 turned out to be way better than the first and further cemented the anime’s hold as one of Bones Studio’s best offerings. Not to mention, Bones does a phenomenal job with its overall animation.

Regardless of what you usually look for in an anime, be it drama, action or just some great animation, ‘Noragami’ has a little bit of everything you. If you have already watched its first two seasons and you must be wondering when will Noragami Season 3 release and what can it be about. Here’s everything we know.

Noragami Season 3 Release Date: When will it premiere?

‘Noragami’ season 1 premiered on January 5, 2014. With a runtime of 12 episodes, it finished airing on March 23, 2014. Soon after this, its second season, titled ‘Noragami Aragoto’, aired from October 3, 2015 to December 2015. Its original source manga has a total of 21 volumes and is still in publication. So far, with its runtime of 2 seasons, the anime has adapted close to 9 volumes of the source. Since 11 new volumes of the manga have not been covered in the anime, there’s enough source material content for at least 2 more seasons.

Even so, despite its popularity and availability of content, the second season of ‘Noragami’ has not been officially announced yet. One major reason behind this could be the relative drop in the blu-ray and DVD sales of its second season. Adding to this, even the increase in its manga sales were far less compared to the boost in sales after season 1. In addition, even the mangaka, Adachitoka, had some medical issues earlier and took a one-year hiatus from writing more content. This, in turn, had an impact on its overall sales and since then, even the manga has not been receiving new volumes as consistently as it once did.

Although ‘Noragami’ still has a chance of getting renewed for another season, it seems a little less likely now since almost five have years have passed since the initial release of its second season. Moreover, at this point, Studio Bones seems to be too caught with other bigger anime franchises such as ‘My Hero Academia.’ Considering all these factors, we expect ‘Noragami’ Season 3 to release sometime in 2022 or later.

The English Dub of ‘Noragami’ is available on Funimation. You can also stream it on Crunchyroll with its original Japanese audio and English subtitles.