Normal People Season 2: Everything We Know 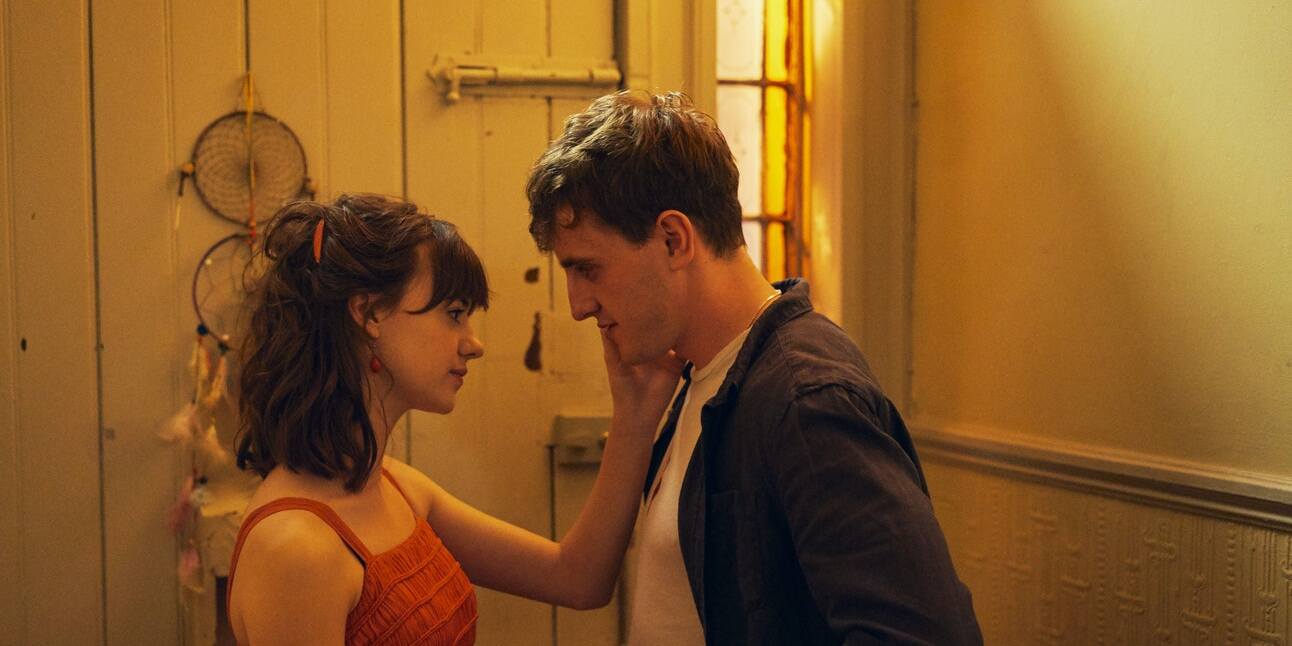 Helmed by Lenny Abrahamson and Hettie Macdonald, the psychologically stimulating teenage romance TV show ‘Normal People’ is a seemingly normal story about a pair of normal teenagers navigating their way through feuds and reunions. Based on the titular book by Sally Rooney, the show looks quite the usual teenage romance at the outset, but what sets it apart is its stylistic freshness and scathing insight into the characters’ lives. Based in Ireland, the story revolves around the ups and downs of the complex and tense relationship between Connell Waldron and Marianne Sheridan, who walk together through their high school years into college.

Upon the premiere of the first season in 2020, the compelling drama series proved to be a breakaway success, garnering favorable fans and critics’ responses. According to critics, it is one of those rare shows that move the vision inward, making adults reflect upon the missed chances and parted lovers of the past. After the heart-rending finale of the first season, fans are desperately rooting for a follow-up. So, if you have come looking for details regarding the speculated second season, let us keep you posted.

‘Normal People’ season 1 premiered in the US in its entirety on April 29, 2020, on Hulu. The first season comprises twelve episodes with runtimes ranging between 23 and 34 minutes per episode. Ahead of its US release, the show premiered in its home country Ireland on RTÉ One on April 28, 2020.

Let us now get to the details concerning the renewal of the second season of the bittersweet romance drama. We are sorry to divulge that as of now, neither the creators nor the original network has given any official update regarding a sophomore season. However, the show gained widespread recognition among the fans and critics, which may add some incentive towards a possible renewal in the future.

However, the first season exhausts almost all of the source material. So, if the creators intend to revisit the project at a future time, they would have to come up with a fresh storyline that would ideally chronicle the adult lives of the protagonists. The creators intended to stick to the original storyline from the beginning, and it is less likely that they would digress from the plot. But with Sally Rooney herself in the team, the progression of the story would not be that challenging.

Speaking to The Hollywood Reporter on a late-April Zoom call in 2020, executive producer Ed Guiney divulged that he and his team do not intend to revive the show for a second season, at least for the time being. But he did not discount the possibility of revisiting the drama in the distant future. Although he seemed to be contented with the completeness of the story. Guiney said, “We’re not thinking about a second season at the moment. Maybe in the future at some point in time.”

In another interview, co-director Lenny Abrahamson expressed his wish to revisit the characters in ten years. With conviction, the director stated his wish to revisit the show following a ten-year time-jump, exploring the developments of the characters after a decade. All things considered, it is highly unlikely that ‘Normal People’ season 2 will get made anytime soon. Even if the creators decide to revisit the show, it won’t be until 2030, following the director’s suggestion. However, that should not discourage the fans since a spiritual sequel of sorts is already in production.

Fans would be delighted to know that after the grand success of ‘Normal People,’ Hulu has picked up another one of Sally Rooney’s books for a series adaptation. The debut novel by the bestselling author, titled ‘Conversations with Friends,’ revolves around a pair of female college students as they begin to form a serendipitous, uncanny, and sexually stimulating with an elderly married couple. While the situation begins as harmless fun, the dynamic of their intermingled relationships quickly turns into a complex maze that leaves a profound effect on the lives of the protagonists.

The series is executed by the same team that brought ‘Normal People’ to life. That includes Ed Guiney as the executive producer, and Lenny Abrahamson as the principal director, while Sally Rooney presides over the whole project with her authorial insights. Beatrice Springborn, the Chief Content Officer at Hulu, reportedly said in an interview with Deadline, “After bringing that to life in ‘Normal People’ to an overwhelmingly positive response, we are honored to do the same with ‘Conversations with Friends.’”

She further added, “We are excited to continue our creative partnership with Sally, Element Pictures, Lenny, and the BBC, which has been a dream collaboration.” Therefore, even if the tenure of ‘Normal People’ as a limited series has ended in all likelihood, fans should be looking forward to future adaptations of Sally Rooney’s novels, and we have a feeling that there are many more to come.