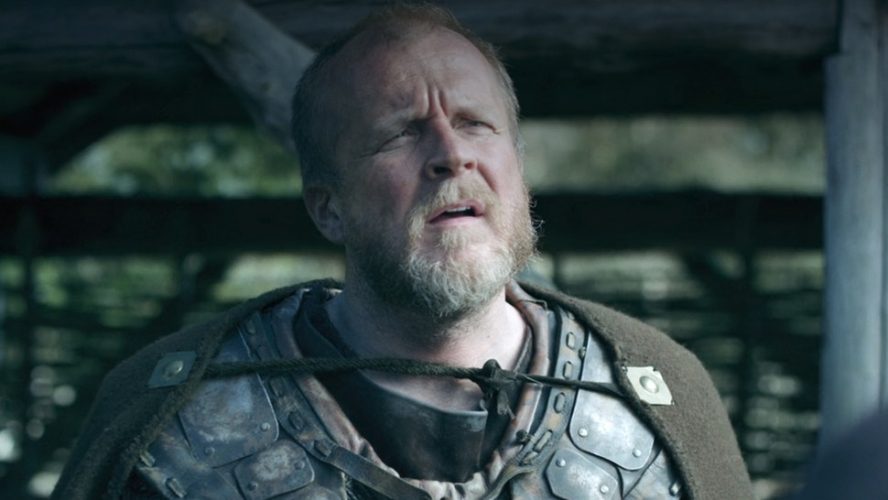 Norsemen is a comedy television series that has its origin in Norway. It first premiered by the name ‘Vikingane’ (which means Vikings) on NRK channel in October 2016. It is produced by Viafilm for NRK. The series is written, created, and directed by Jon Iver Helgaker and Jonas Torgersen. It’s been released in two languages, Norwegian and English. The production team includes Executive producers – Marianne Arsky-Anderson, Odd Gunnar Iversen, Charlo Halvorsen, Christina RezkResar, Porter Weldon; Producers – Anders Tangen, and Trond G Lockertsen. Johannes Ringen is the composer for the show.

The first season witnessed average viewers of about one million in Norway, which has the population of a little over five million in total. In 2017, The New York Times included the show in one of the ten best international TV series. The same year, The Guardian ranked the series among the best on TV. The show has been praised by Marie Kleve, the Norwegian writer, for its way of reflecting stories and parody violence inflicted on people from our time as they are shown living in the Era of Viking. Season 1 also won the Gullruten award for Best Comedy Show in 2017.

Anders Tangen, the producer of the series, explained in an interview, “Basically we shoot on average four takes for every scene, three takes in Norwegian and one in English, then we take the versions to the studios and work on lip sinking [sic] to make each version cleaner. If it works, it will be revolutionary… We’re also shooting 14 days in parallel to make the filming shorter, with two directors, so the cost for the entire series remains very low.”

Norsemen Cast: Who’s in it?

Norsemen features cast members who, you realize after watching the series, are very well suited for serious comedy roles. The main character of Orm is portrayed by Kare Conradi, who is one of the most experienced actors on screen and stage. You might recognize him from the movie Boys Will Be Boys which got nominated for Emmy.

There are other important characters too, like Kark, played by Oystein Martinsen, Hildur, portrayed by Marian Saastad, Liv played by Kristine Riis, Rgnar played by Nikis Theophilakis, and Torstein Hund portrayed by Bjorn Myrene. The series, despite its comical setting, as a whole makes complete sense with the hard work of all the cast members giving life to their respective characters, be it major or minor.

Norsemen Plot: What is it about?

‘Norsemen’, or ‘Vikingane’ in the Norwegian language, is a series featuring a group of Vikings, residing in the village of Norheim back in the year of 790AD. It follows the challenges the Viking people face daily, from brother rivalry, power struggle, gender equality, to friendship and betrayal. The people from our time, living during the Viking era, facing the dramatic consequences of everyday choices, is what makes it a hilarious show. As the series progresses, the Viking villagers have to face conflicts with the neighbouring villages because of the disputes arising out of the modernization of the Norheim’s culture.

Norsemen Season 3 Release Date: When will it premiere?

Norsemen season 2 premiered on September 26, 2018. As far as the next season goes, we have good news for the fans. The show has been renewed and is already under production. John Iver Helgaker mentioned in an interview. “We are now sitting and writing six new episodes that will be Vikingane/Norsemen 3. If everything goes according to plan, production will start in the spring with its TV premiere set for Autumn 2019.”

“Writing season 3 #norsemen #vikingane. Kind of hard to write winter scenes here.” he tweeted along with a photo of an idyllic, sunbathed, water body.

Whether the series will be released at the same time both in Norway and the US or if there will be a delay as there was season 2 of Norseman, we will find out soon enough. As of now, rejoice that Norsemen season 3 is coming and is expected to  premiere sometime in September, 2019.

As the creator himself has announced that season three is underway and that it is highly likely to be produced in the autumn of this year, most probably with the same cast, you wouldn’t want to welcome season three with no knowledge of the plot of Norsemen. Treat yourself by watching the episodes of Norsemen to keep yourself updated. It is always nice to start off any series by watching its trailer first, which is available below.