Will There be a Norsemen Season 4? 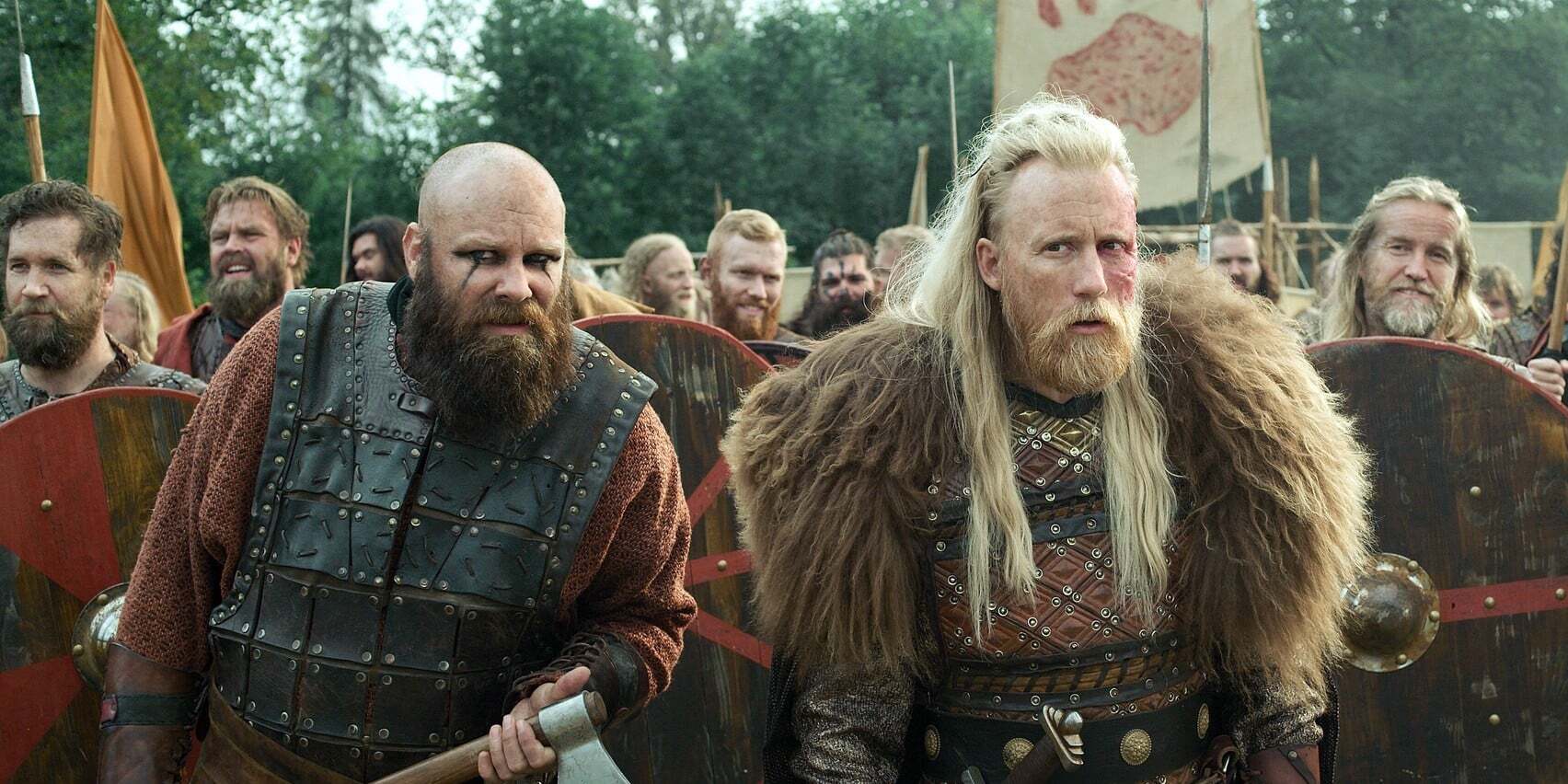 ‘Norsemen’ is raunchy and gut-bustingly funny, to say the least. The Norwegian comedy series encircles the lives of a bunch of Vikings, as they go about their days, engaging in conflicts and wreaking havoc in the lives of their rivals while living in 790 Norheim. A Jon Iver Helgaker and Jonas Torgersen creation, the series first premiered in 2016 in its home country. It garnered universal acclaim in 2017 when Netflix picked it up and exposed it to the international audience.

Touted as a combination of ‘Monty Python’ and ‘Game of Thrones,’ the show has garnered heaps of praises for its graphic violence, aesthetic visuals, compelling performances, and most importantly, for being soaked in dry-as-a-bone humor that is sure to give you multiple belly-aches. It has spawned three successful seasons. In case you’re a fan, you must be wondering: Will there be a ‘Norsemen’ season 4? Let’s find out!

‘Norsemen’ season 3 premiered in its entirety on July 22, 2020, on Netflix. It consists of six episodes with a runtime of 30 minutes each. It goes by the title ‘Vikingane’ in Norway. Ahead of its release on the streaming giant, the third season premiered on its home network, NRK1, on February 21, 2020, and concluded on March 13, 2020, after airing six episodes.

Curious about the fourth season? Well, the network is yet to release an official statement regarding the future of the show. However, the talented creators Jon Iver Helgaker and Jonas Torgersen are hoping for the show’s renewal, as they already have a story in mind to continue showcasing the adventures of the people of Norheim. Going by the success and ratings of the series, it is bound to get recommissioned. Whenever that happens, we expect ‘Norsemen’ season 4 to release sometime in 2022 on NRK1. Following the usual release pattern, it will arrive a few months later, on Netflix.

Norsemen Season 4 Cast: Who is in it?

Except for a few, almost all the main cast members might reprise their respective roles in the fourth season. Henrik Mestad leads the cast as the leader of the village, Chieftain Olav, while Marian Saastad Ottesen appears as Olav’s wife, Hildur. Nils Jørgen Kaalstad appears as Arvid. Kåre Conradi essays the character of Orm.

Norsemen Season 4 Plot: What can it be About?

Although season 3 serves as a prequel, it doesn’t deviate much from the first two seasons. Jarl Varg gets massively offended by Jarl Bjørn’s comments on his receding hairline. A war ensues. Meanwhile, Olav tries to get his brother, Orm, to tie the knot with the fierce warrior, Froya. In the final battle between Varg and Bjørn, a dragon intervenes, while Orm’s lack of skills creates chaos. Bjørn tricks Orm and escapes the clutches of his enemies. Orm sells his conscience for his life by spilling information about the map of the land to the west.

After tying up all the loose ends in season 3, the fourth season will pick up right where the second season ends. In the season, we can expect the Norheim tribe to reel from the death of Froya, at the hands of Jarl Varg. Of course, the tribe might declare war against their arch-nemesis, Jarl Varg, to honor the sacrifice of their fallen warriors. It will be interesting to see how the tribe will map out a plan to exact revenge on the backstabbers Orm, Liv, and Rufus.