Will There be a Noughts + Crosses Season 2? 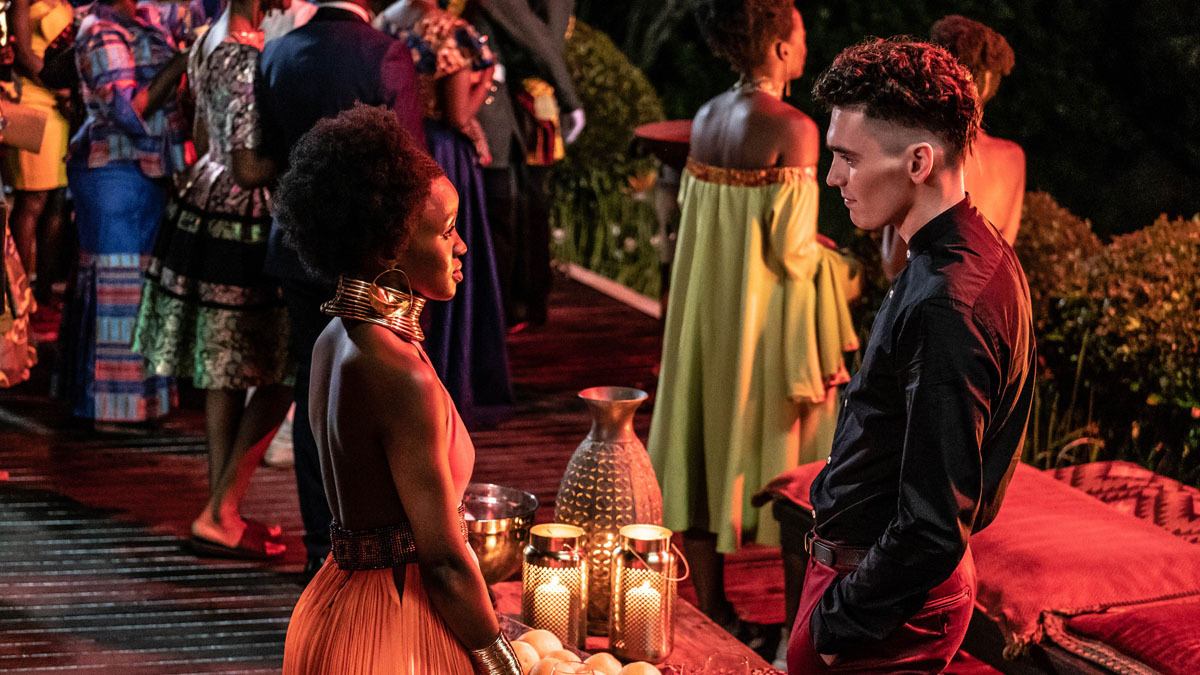 Upon its release in the UK in March, 2020, ‘Noughts + Crosses’ gained the stamp of approval from the critics and the younger audiences because of its bold and unconventional take on racial bias. Based on the eponymous novel series by celebrated writer Malorie Blackman, the speculative fiction series follows two star-crossed lovers, Sephy and Callum, belonging to extreme ends of the class system – Noughts (the powerful West Africans) and Crosses (the oppressed Europeans).

Following its success in the UK, the show was picked up by Peacock for the US audience. The series that depicts alternate history was praised for its unique approach to institutionalized racism and the inclusion of multi-faceted characters. Naturally, fans must be wondering: Will there be a ‘Noughts + Crosses’ season 2? Let’s find out!

‘Noughts + Crosses’ season 1 premiered on September 4, 2020, on Peacock. It consists of six hour-long episodes, all of which dropped on the same day. Ahead of its U.S. premiere, the show released in the U.K. on March 5, 2020, on BBC One, and wrapped up on April 9, 2020. However, viewers who were not in favor of weekly-viewing were able to devour all the episodes, at once, on BBC iPlayer on March 5, 2020.

The inconclusive ending of season 1 lays the ground for a potential second season. Also, the audience and critics have been kind to the show, especially because of its hard-hitting premise. In fact, Shaun Dingwall, who plays Jack Dorn in the show expressed his desire for the show to spawn another season. According to him, it would be a shame if the brilliant series is not allowed to extend beyond season 1.

Plus, the novel series has three more published novels, which means the makers have enough source material to explore in the subsequent season. However, if we consider the delay due to the ongoing COVID-19 pandemic, the production for the potential second season might suffer a delay. So, if things fall into place and the drama series does get green-lit, ‘Noughts and Crosses’ season 2 will most likely release sometime in 2022 in the United Kingdom on BBC One, followed by a US release on Peacock, a few months later.

Noughts + Crosses Season 2 Cast: Who is in it?

The cast also comprises Paterson Joseph as Home Secretary Kamal Hadley, Jonathan Ajayi as Lieutenant Lekan Baako, Kiké Brimah as Minerva Hadley, Rakie Ayola as Prime Minister Opal Folami, Bonnie Mbuli as Jasmine Hadley, and Ian Hart as Ryan McGregor among others. Season 1 leaves the fate of Jude and Jack Dorn up in the air. Still, we feel that Jude might return if the makers decide to honor the original storyline from the book. Apart from these two, we can expect most of the lead cast to make their respective comebacks.

Noughts + Crosses Season 2 Plot: What can it be About?

Sephy is the privileged daughter of a Cross politician of African descent, while her childhood mate and lover of European descent, Callum, belongs to the oppressed section of the society, Noughts. In the intense finale of season 1, Yaro threatens to destroy Prime Minister Hadley’s reputation but the Minister manages to smear Yaro’s image by slapping false terrorist links on him. Sephy is abducted by the members of the Liberation Militia, who demand $1 million ransom and resignation from her father, Hadley. For the sake of his daughter, he obliges. Sephy and Callum reconcile when she breaks the pregnancy news to Callum. After convincing her father about their relationship, the passionate lovers flee from their respective homes to raise their baby together in peace, away from their enemies.

Season 2 might continue to showcase the difficulties in the path of Sephy and Callum, who just want everyone to accept their relationship without pointing out their racial differences. Despite running away, Sephy and Callum still have a target on their backs but now that Sephy is pregnant, the two lovers will have to be extra vigilant about their safety. The second season might also reveal who among Jack and Jude have been injured or killed from the gunshot that is heard the final moments of the finale. It remains to be seen whether the creators will stick to the original ending of the novel, wherein Callum dies, or carve their own in the second season.