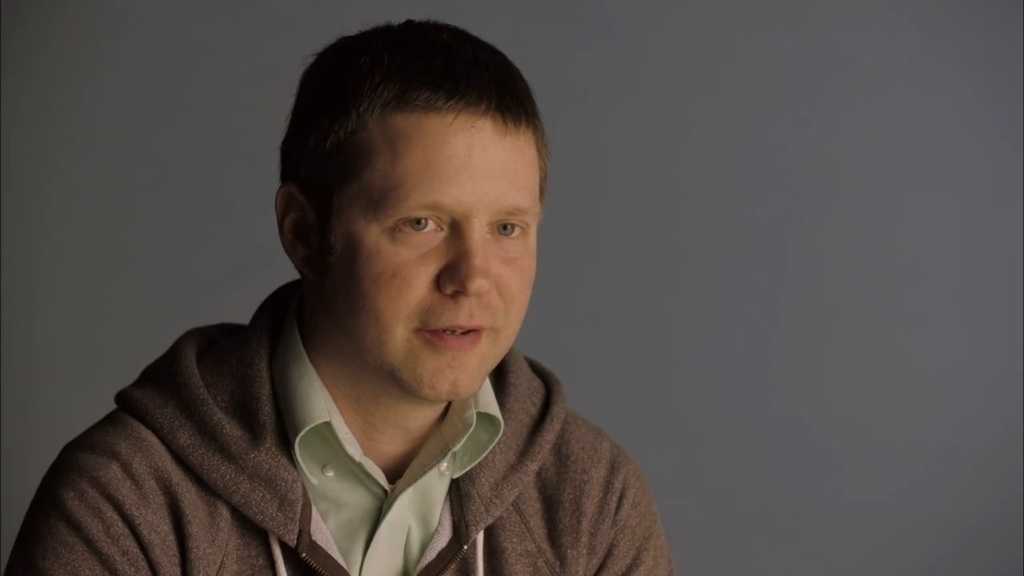 Imagine a world without science and innovation, well you cannot. Collecting and testing facts, exploring possibilities which are unending, and innovating new technologies is the reason behind our progressive development. Some may say that we have progressed unethically and yes, the world has bared the brunt of our greed, but we can still use science to save our planet. And for that, we need to understand it first. This is where Nova enters.

With 857 episodes and 46 seasons, American science documentary series has captured the interest of science lovers for decades. The first episode of the show aired way back on March 3, 1974 on PBS.

Nova is primarily a series that helps us understand scientific theories with the help of research, fact checking, and interviews with scientists working on the subject, and sometimes real footage of a particular discovery. Some topics that have been covered previously are – the AIDS epidemic, storm chasing, climate change and global warming, Colditz Castle, rockets, and the Theory of Relativity.

Not all episodes were written originally for PBS; some have been taken from BBC and other channels. The series has won some very notable awards for their dedication to bringing us scientific knowledge about the universe we live in. The crisp editing and clear facts make the series enjoyable and very informative. The show has been honoured by many Peabody Awards (they honour the most innovative and enlightening stories in television and other media platforms) and has also won a few Emmy awards. If you have a curious mind and often wonder about things like the solar system, climate change, volcanoes, or how the brain functions, this show will become your best friend.

Nova Cast: Who is in it?

The award-winning, long-running series is created by Michael Ambrosino and narrated by Jay O Sanders. Some popular celebrities who have appeared on Nova are Neil DeGrasse Tyson, Oliver Patt, Liev Schreiber, Stacy Keach, and John Lithgow.

Nova Plot: What is it about?

Some of the interesting titles from the series are “Mystery of Easter Island” explaining how the ancient stone statues were moved, “Emperor’s Ghost Army” exploring the many statues build for Emperor Qin Shi Huang Di to serve him in the afterlife, and “Wild Ways” helping us understand how wildlife corridors offer hope to endangered species.

An epsidoe of season 46, titled “Pluto and Beyond” has us join the New Horizons Mission Team as they attempt to fly by Ultima Thule, which is four billion miles from earth. We also accompany volcanologists as they enter the cone of Nyiragongo, one of the least documented volcanoes, and descent into the crater of Nyamuragira, known to be a highly active volcano in central Africa, to determine if they pose immediate, significant volcanic dangers to the regions surrounding them.

The convenient pace and crisp writing make it an easy-to-follow series. Each episode has a duration of sixty mins which is long enough to clearly explain a topic but short enough to keep us interested all the while. So, if you are one with a curious mind, join the Nova Family. It a great show for you to enjoy with children and a great way to sound smarter in front of friends.

Science has been an important part of our advancement as a species. With the fast progressing world of science and the yet undiscovered mysteries of the past, we have a lot to learn. What makes us different from other beings? Our knowledge and understanding of how things work. From the apple falling on Newton’s Head to Stephen Hawking’s discovery of the black hole, science has progressed at lightning speed. Yet most people find a lot of science-related topics hard to grasp. It has not been the favourite subject at school for many. But knowledge is power and we can never have enough of it. Keeping our curiosity alive and wondering about the world we live in is how we have and will progress. From your smart-phones you use to the air you breathe, there is an explanation for it all. If you have enjoyed the previous seasons of the show or even if you are a newbie, Nova will blow your mind. This show is enjoyable for all and is a must watch for children and adults alike.

Nova Season 47 Release Date: When will it premiere?

Nova season 46 premiered on January 2, 2019. Science enthusiasts rejoiced the return of the classic, award-winning documentary series. Nova is enjoyed by more than 5 million viewers worldwide and is one of the most-watched science docuseries in America. Generations have enjoyed Nova and learned truckloads from it. Thus, the series is more than likely to continue production.

Even though the show has not been officially renewed, we know that it has consistently returned with a new season in January every year for the past five seasons, and it is unlikely that it will break the pattern. We can be all but certain that Nova season 47 will release in January, 2020. Stay tuned!

While we wait for the release date of season 47, check out the season 46 trailer to refresh your memories. Catch all the episodes previous seasons on PBS.