Will There be a Nowhere Man Season 2 on Netflix? 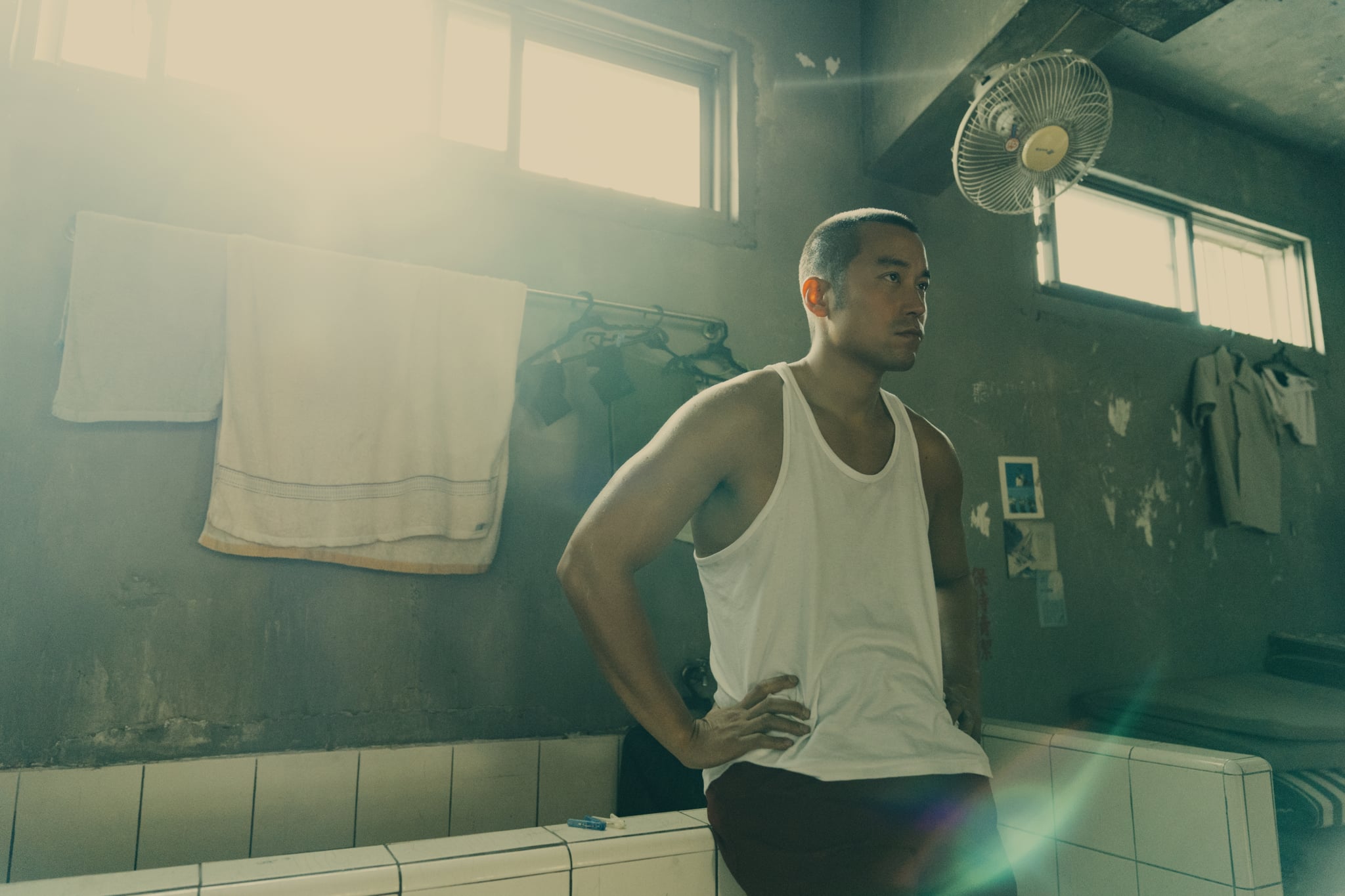 ‘Nowhere Man’ is the first Mandarin-language Netflix original that has been filmed entirely in Taiwan. The show has been written and directed by DJ Chen, who is best known for her work in ‘Formula 17’, which was her directorial debut. The 2004-released Taiwanese feature was the country’s first ever attempt to approach LGBTQ issues. The comedy film was a massive hit, crossing all records, when it premiered in Taiwan. Chen has also directed other movies,, including ‘Catch’ and ‘Young Dudes’.

‘Nowhere Man’ is suspenseful crime thriller that is packed with twists and is based on the unbreakable bond of brotherhood. Giving us a first-hand glimpse of Taiwanese gangsters and jailbreaks, it revolves around a man who is awaiting his execution. But surprisingly, he begins experiencing alternate timelines. As a result, he plans to escape from prison in order to protect his family.

‘Nowhere Man’ is Chen’s first TV series, made for Netflix. According to her, Taiwan’s television industry is packed with dramas that comes with low production values and high volumes, with a single season spanning multiple episodes. She further added that, in comparison, Netflix’s approach is more condensed and it stresses on premium quality when it comes to episodic storytelling. Hence, this new partnership gives more opportunities for the Taiwanese entertainment industry to improvise its production strategies. Emphasizing this point, Chen said, “They have very strict requirements about what kind of elements, genres and feelings capture the imagination of the audience. They also were very open, passionate and willing to do whatever was necessary to see this project grow and thrive.”

The first season of the show was well-received. Now, the question arises: will there be a ‘Nowhere Man’ season 2? We will delve into that question, but first let’s quickly look into the details of the series.

Nowhere Man Cast: Who is in it?

‘Nowhere Man’ features an impressive cast of renowned Taiwanese actors. It stars Joseph Chang and Alyssa Chia in the central roles. Joseph plays the leader of a triad, facing the death row. At the start of the series, the gangster has already spent a decade in prison. Alyssa stars as his wife and Jeremy Lou stars as another triad brother. Mavis Fan enacts the character of a wife of a gang member of the triad. Accompanying them is Bo-Chieh Wang, Zhou Ming-Fu, and Greg Hsu, also portraying different crime bosses. Narrating a complex relationship among its characters, the series showcases an amazing chemistry that gets more engrossing as the story progresses.

If the show gets renewed, we expect many of the above cast members to return for season 2.

Nowhere Man Plot: What is it about?

‘Nowhere Man’ chronicles two events that take place in two-time frames, separated by a 10-year gap. It is about a fearless triad crime boss, who has to flee from prison in order to rescue a loved family member.

The series begins by introducing us to a death row inmate, named Quan who is awaiting his execution. While in jail, he learns that his son has been abducted. As a result, he plots a jailbreak so that he can save his son and protect his family. However, in the midst of an already dangerous ordeal, he becomes the central character in yet another more dangerous scheme. Additionally, whenever Quan falls into a state of half-sleep, he has visions of redemption.

‘Nowhere Man’ is an intricate tale of brotherhood, interesting gang orchestrations, and a daring jail escape. It follows Quan and his fellow triad brothers, who after a fateful night, face a complicated web of lies, love, hate, manipulation, and vengeance. Now, Quan must do everything to save those he loves and correct his past mistakes.

Nowhere Man Season 2 Release Date: When will it premiere?

‘Nowhere Man’ season 1 premiered on Netflix on October 31, 2019, releasing internationally in over 190 countries. Apart from ‘Nowhere Man’, Netflix has previously aired other Mandarin films and shows such as ‘Cities Of Last Things‘, ‘Dear Ex’, ‘Green Door‘, ‘Us And Them’, ‘The Wandering Earth’, ‘The Rise Of Phoenixes‘ and ‘Meteor Garden 2018‘.

Global streaming platforms currently have minimum access to content from China’s mainland market. But Netflix has continually been adding new Chinese-language titles to its catalog, mainly targeted at viewers outside China, including audiences in Taiwan and Southeast Asia.

As far as the next season of ‘Nowhere Man’ goes, Netflix hasn’t made an official announcement yet. Though going by the fact that typically Taiwanese shows go on for several dozens of episodes before coming to end, which gives us hope that there will be another season of ‘Nowhere Man’. If renewed, ‘Nowhere Man’ season 2 can release sometime in October 2020. We will update this section as soon as we hear more.

You can check out the official trailer for ‘Nowhere Man’ season 1 below: