Will There be a Nurse Jackie Season 8? 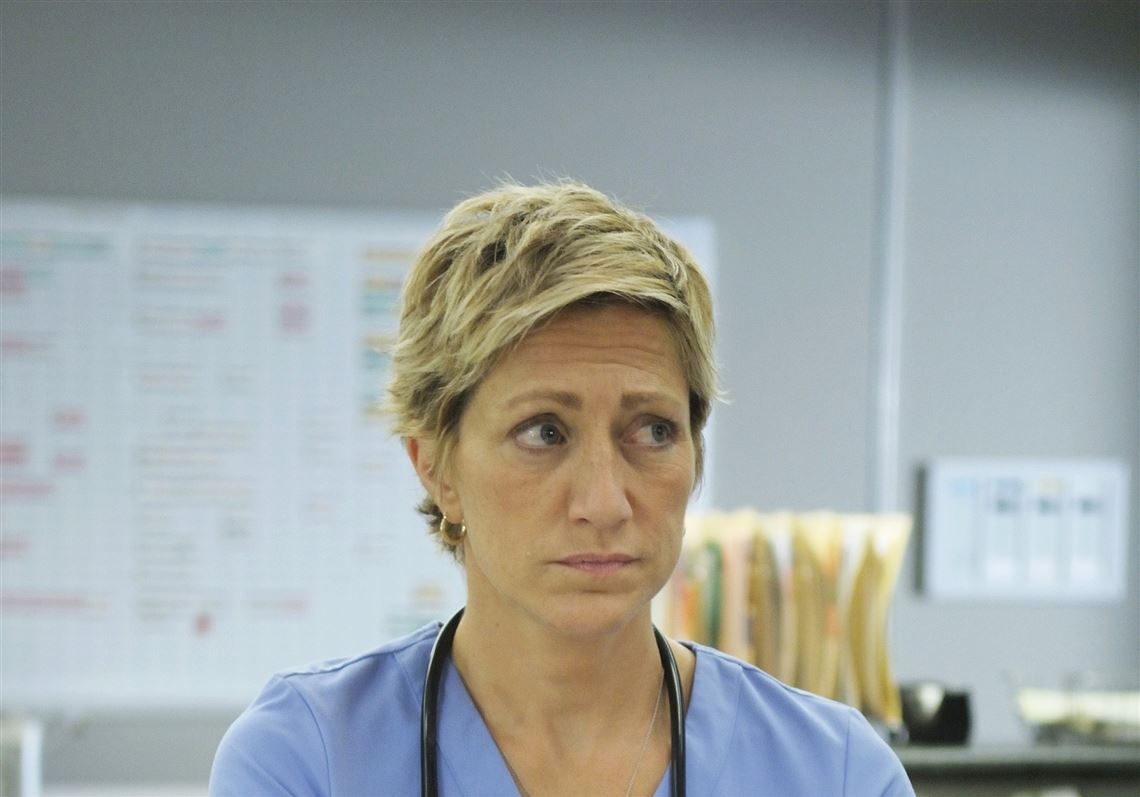 Created by Liz Brixius, Evan Dunsky, and Linda Wallem, ‘Nurse Jackie’ is a critically acclaimed, extremely successful show that is a five-time Emmy winner. The show concluded with its seventh season in 2015 and fans are still waiting to know if the series will be renewed for yet another installment. Well, here’s all we know about ‘Nurse Jackie’ Season 8 and whether it is happening or not.

Nurse Jackie Cast: Who is in it?

Emmy-Award-winner Edie Falco, best known for her roles in ‘The Sopranos’, ‘Law & Order True Crime‘, ‘Laws of Gravity’, ‘The House of Blue Leaves’, and ‘Avatar’ sequels, leads the cast in the titular role of nurse Jackie Peyton. Jackie is a determined, skeptical, and talented professional who constantly juggles between the complications of her career and personal life. To add to the struggle, she is addicted to Vicodin, Percocet, and Xanax.

Joining Falco in other lead roles are Eve Best as Dr. Eleanor O’Hara, Jackie’s closest friend and colleague; Merritt Wever as Zoey Barkow, a young, new nursing student from a community college; Peter Facinelli as Dr. Fitch Cooper, the popular doctor in the hospital who hides a nervous persona beneath a composed facade; and Paul Schulze as Eddie Walzer, a pharmacist and Jackie’s romantic partner during the first few episodes of the series.

Nurse Jackie Plot: What is it about?

‘Nurse Jackie’ was conceptualized by Liz Brixius, Linda Wallem, and Evan Dunsky when they decided that they wanted to create a story about female medical professionals, especially nurses. As per Brixus, “Guys’ stories tend to be about conquests – getting the job, winning the Olympics, whatever. Women’s stories aren’t as immediately climactic so they need to play out over the course of three months.” According to him, almost all the popular medical dramas revolve around doctors but they leave out their vital right-hands, the nurses. And ‘Nurse Jackie’ specifically tries to approach this subject.

In this single-camera dark comedy series, we follow the headstrong and brilliant emergency room nurse, Jackie Peyton. However, she is full of flaws and her life is packed with complications. She is a former Catholic with an affinity toward Vicodin and Adderall, which help her navigate her tough days. Jackie also implements her own sense of justice as she tries to balance her interactions with doctors, fellow nurses, and family.

Season 7 picks up the story where season 6 leaves off by following Jackie as she re-enters society after her arrest. She is now alone with no close acquaintances and even her nursing license is revoked. Across the episodes, we witness how Jackie reclaims her status by taking control of her career, relationships, identity, and family.

‘Nurse Jackie’ Season 7 premiered on Showtime on April 12, 2015. It wrapped up with its finale on June 28, 2015. The concluding episode is highly emotional and is packed with great as well as mixed reviews. Now, fans are still asking if we will ever see this amazing series return to television.

The ending scene follows Jackie as she finally relents to her addiction and snorts several lines of street-grade heroin. She has a hallucination where she sees that the hospital is throwing a party after its closure and that she is doing yoga in Times Square. However, in reality, she overdoses and the doctors and nurses rush to save her. Whether she survives or dies is left to the imagination of viewers. So, it definitely ends on an ambiguous note. Though the conclusion might not be satisfying for a majority of viewers, you should know that ‘Nurse Jackie’ Season 8 seems unlikely. In September 2014, before the premiere of the seventh season, it was announced that season 7 would be the show’s final installment.

So, there you go! Sadly, it is confirmed that ‘Nurse Jackie’ season 8 is cancelled and won’t happen anytime in near future. And we think the decision is apt. Even though Jackie might survive, her career would end after an overdose. The hospital is also closed and there is definitely no plot line left to continue the story further. Hence, the conclusion is appropriate, considering the protagonist’s self-destructive behavior.

But who knows? Streaming devices are currently churning out so many revivals. Maybe, some network will decide to revive or reboot the show several years down the line. And if they do, you will hear about it from us first.

You can watch the official trailer for ‘Nurse Jackie’ Season 7 below.