When Will Obsession: Dark Desires S06 Air on ID? 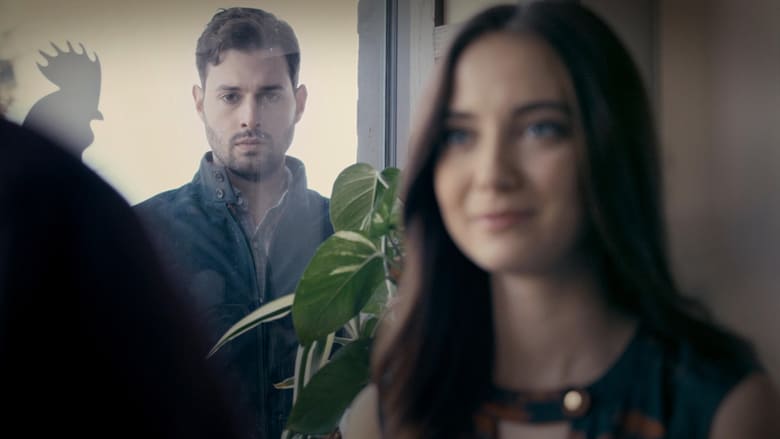 ‘Obsession: Dark Desires’ is a crime docudrama tv series that focuses on a very deadly aspect of the human mind — when desire overrides reason. Sometimes, this leads to obsession, which can turn fatal if such emotions are left unchecked.

The show that premiered on Investigation Discovery on January 14, 2014, dramatizes real-life incidents of people, especially women, who had been traumatized by stalkers. These stalkers could go to any length to satisfy their so-called infatuation. However, most of these stories are about survival against persistent suitors, new friends, nosy neighbors, who seem harmless at the beginning. But when they snap and lose their sanity, they can become dangerous.

As described by ID, ‘Obsession: Dark Desires’ “provides a chilling look into the mechanics of an obsessive mind and the devastating impact of delusional fantasy.”

The series premiered with its fourth season in February 2017. After its conclusion in April 2017, it went on a hiatus for two years and made a comeback with a fifth season in December 2019. Now that season 5 has ended, fans are curious to know about the future of this captivating drama. Read on to know everything about ‘Obsession: Dark Desires’ season 6.

Obsession: Dark Desires Cast: Who is in it?

Like most other ID shows, ‘Obsession: Dark Desires’ does not have a fixed crew of cast members. Each episode introduces a fresh batch of actors who enact the scenes in a dramatized version, inspired by true events. Ian Porter had served as the narrator in a few episodes but even his appearance is sporadic.

When season 6 happens, the series will continue to follow this format and bring in a rotating panel of stars in every episode. After all, this is the correct approach for any docudrama to make viewers relate to the incidents depicted in their individual stories.

What is Obsession: Dark Desires about?

‘Obsession: Dark Desires’ basically chronicles the aftermath when stalkers cross the boundaries of attraction and their paths entwine with those of their victims. When the mind surpasses rationality, victims are cornered and they have nowhere to flee. With everything at risk, they attempt to save themselves from their stalkers at all costs.

Season 5 embraces this same trope and narrates six fascinating true tales of stalking. One incident is about a single mum Savannah who moves to a new neighborhood with her son and meets a very friendly neighbor. But what she does not realize is, she has unwittingly become a target of obsession.

Another episode is about Katerina who leaves her husband. The latter cannot let go of his wife and comes up with unthinkable ways to torment her. He even gets her locked up for a crime she did not commit. Again, when a single mom accepts a stranger’s friend request, she has no idea that the person holds a terrifying secret.

We then follow the story of Sandra who is tortured by her ex, who even gets her daughter in between the crossfire. One episode is about Cristi, a recent divorcee, searching for work. Handyman Curtis helps her out but he hides a dangerous obsession within him.

Season 6, when it’s renewed, will follow the same format and retell another set of stories that involve victims and their insane stalkers.

Obsession: Dark Desires Season 6 Release Date: When will it premiere?

ID has not released an announcement about an upcoming season. But since the revealing show has managed to capture a dedicated fanbase over the years, we expect it to make a comeback soon enough. If ID decides to renew the series and sticks to its schedule of releasing seasons during the winter months of each year, we can expect ‘Obsession: Dark Desires’ season 6 to premiere sometime in December 2020.

ID has not released an official trailer for any of the recent seasons of the series. However, you can head to their official site, if you wish to catch up on all the previous episodes from the show.