When Will ‘October Faction’ Return to Netflix? 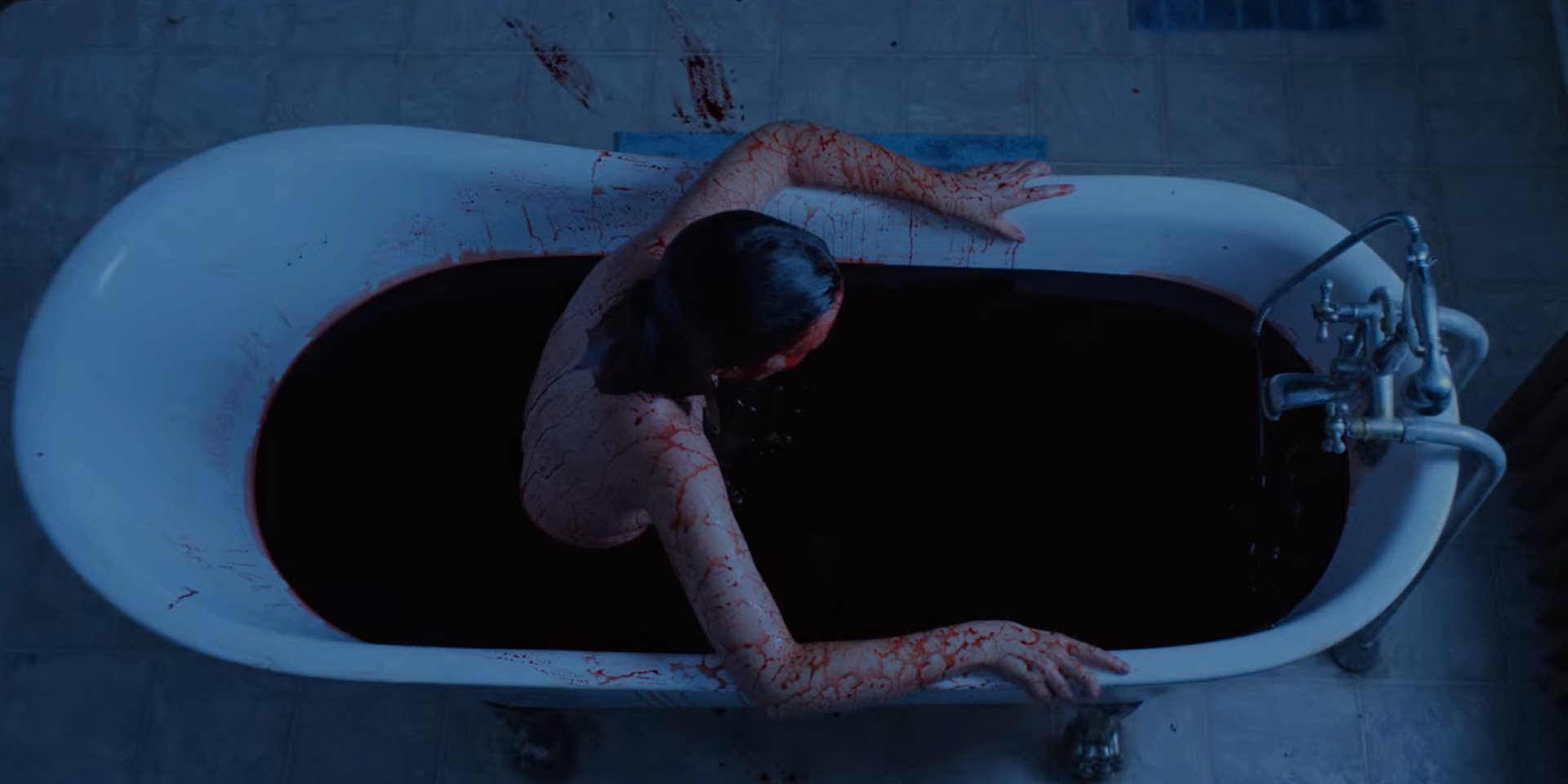 ‘October Faction’ is a sci-fi horror show that revolves around monster hunters Fred and Deloris Allen and their teenage twins, as they take down the supernatural obstructions in the not-so-pleasant city of Pleasantville, while taming their own demons.

It is based on an eponymous graphic novel by Steve Niles (’30 Days of Night’) and Damien Worm. ‘October Faction’ has been adapted to screen by Damian Kindler (‘Krypton’ ‘American Gods’), who also serves as the director, along with Director X, Megan Follows (‘Wynonna Earp’), Mina Shum (‘Murdoch Mysteries’), and David Frazee (‘Da Vinci’s Inquest’).

The first season of the show left a good impression on viewers. Now the question is: will there be an October Faction Season 2? Before we talk about that, let’s first quickly go over the details of the show.

October Faction Cast: Who is in it?

The supernatural show stars ‘Bones’ and ‘Altered Carbon’ fame Tamara Taylor and actor J. C. MacKenzie, known for ‘Molly’s Game’ and ‘The Wolf of Wall Street,’ as Deloris and Fred Allen, respectively. They portray the roles of professional monster-hunters, disguising themselves as Insurance agents. Deloris is blessed with an ability to accurately assess situations and people, while Fred is facetious but responsible. Oh, and he knows how to literally dress to kill.

Charles Vandervaart (‘The Stanley Dynamic’) plays a young Fred Allen for flashback scenes. ‘Sex Education’ fame Aurora Burghart essays the character of Viv Allen, a witch in the making. Joining Viv as her twin brother Geoff Allen is Gabriel Darku. He is known for his performance in ‘American Gods.’

Maxim Roy stars as Alice Harlow. Her previous works include ’19-2’ and ‘O.’ ‘Arrow’ actor Praneet Akilla steps into the role of the captain of the college football team, who is also a potential nemesis to Geoff.

October Faction Plot: What is it About?

‘October Faction’ follows Fred Allen and Deloris Allen, who work for a secret organization as monster assassins. After the death of Fred’s father, the duo relocates to their hometown in New York along with their twins Viv and Geoff, who are 17.

October is supposed to be a fun month with all the quintessential fall activities happening around us. Plus, Halloween! You can have apple pies and pumpkin spiced latte in the mornings or watch some horror movies at night if you love a good scare. But it’s different for the Allens. They despise October as it records the highest number of active spirits in the year, ensuring more work and no play for the couple. And since Fred and Deloris are top agents and October is around the corner, they are soon assigned a secret mission by Presidio, an organization that aims at maintaining peace in the town by hunting and also understanding the deadly beasts.

Naturally, they conceal their identity by disguising as insurance representatives for the world, and their children, who mock their “ordinary” parents, every chance they get. Viv and Geoff conduct a séance with their peers at a funeral meet which causes a breach between the world of living and dead. Because of which, Viv develops an ability to detect future misfortunes through paintings while Geoff starts having premonitions.

As far as the next season goes, here’s what we know. Netflix has recently heavily invested in horror shows because of their massive popularity. Most of the shows that the streaming giant has produced in recent years have gone on to receive multiple seasons — The Chilling Adventures of Sabrina and Stranger Things are some of the examples. On top of everything, the way season 1 of ‘October Faction’ ends, it clearly leaves room for another season. All of which points to the fact that the chances of renewal is very high.

If the show does get renewed, ‘October Faction’ season 2 can release sometime in January 2021. We will update this section as soon as we hear more.

Check out the trailer of ‘October Faction’ season 1!