On Pointe Season 2: Everything We Know 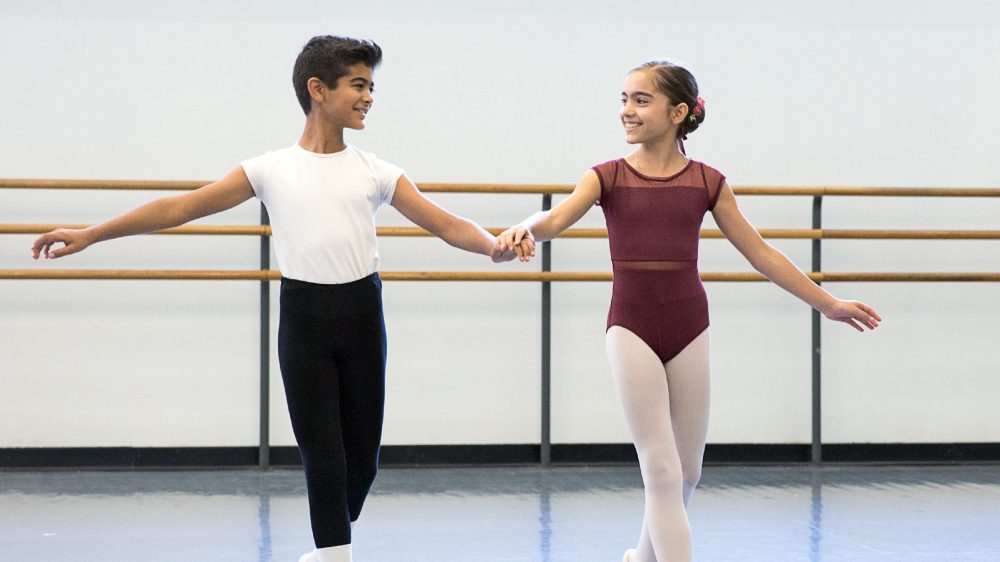 The documentary series ‘On Pointe’ takes the viewers to the halls and corridors of the School of American Ballet (SAB). The series follows a year in the life of the students at the esteemed ballet school in New York City. While the older students prepare for a professional leap, the younger students work towards the famed annual holiday special production, ‘George Balanchine’s The Nutcracker.’ The series is directed and produced by Larissa Bills. The show premiered in December 2020, and the “poetry in motion” has swept people off their feet. The fans, especially dance school aspirants, must eagerly await the news of season 2. Here is all that we know!

‘On Pointe’ season 1 released on December 18, 2020, on Disney+. Season 1 consists of six episodes of approximately 50 minutes each.

As far as another season is concerned, here is what we know. An official statement is awaited regarding whether or not the series is renewed. One cannot deny that for many dance school aspirants and enthusiasts, this series is a celebration of the art form and a source of inspiration. Therefore, we can keep our fingers crossed for another season. If the series meets the criteria on Disney+ and gets renewed, we can expect ‘On Pointe’ season 2 to release sometime in December 2021.

On Pointe Season 2: Cast and Crew

The show executive producers of the show are Sara Bernstein, Brian Grazer, Ron Howard, Matthew O’Neill, and Justin Wilkes. ‘On Pointe’ follows various ballet students at SAB, which serves as a preparatory ground for the New York City Ballet. The documentary series comprises interview segments from the students, their parents, choreographers, and representatives of the school. The age group of students in the series ranges from 8 years to 18 years who speak candidly about what it means for them to be at the leading ballet school in the country. If there is a second season, we will be introduced to more new faces and their journey of learning and growth.

What can On Pointe Season 2 be about?

The School of American Ballet has been staging ‘George Balanchine’s The Nutcracker’ as a Christmastime tradition for many years. The production has an impeccable reputation and many New Yorkers and visitors in the city dream of watching the live performance. As the younger students audition to be a part of the stage show, tension runs high in both students as well as their parents. There is no doubt that ballet is one of the most competitive performing arts- it is even described as “unforgiving” in the series.

The docuseries also shares a glimpse of the students’ family lives. There are families who have moved to New York so that their children can pursue their dreams, while some are far away from home and working hard towards achieving their goals. Having the right physique and musicality is not enough to make a great ballet dancer; they have to have the right “spirit” if they want to excel. The students are deeply connected to the experience of the movements as well as the performances. Some of the students describe ballet as a way for them to be vulnerable without actually saying anything, while for some, it is the rush of being on stage that drives them. If there is a season 2, we will be introduced to the journeys of a new set of individuals. The series could even focus on another pivotal point in the year of the School of American Ballet.