Where to Stream On the Basis of Sex? 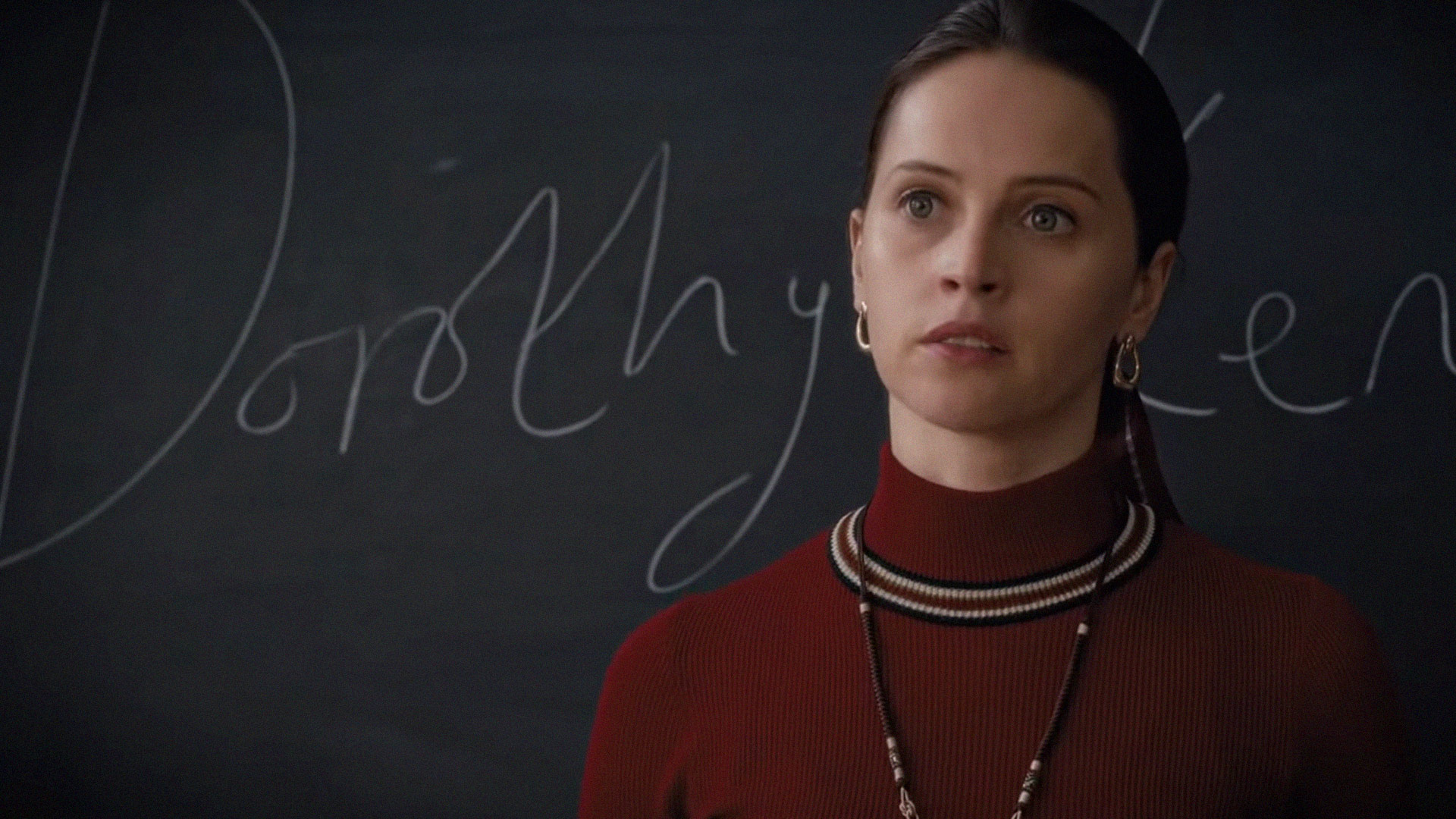 ‘On the Basis of Sex’ is a biographical legal drama that focuses on the life of Ruth Bader Ginsburg. The late Supreme Court Justice made waves in her early cases and paved the way for gender equality in the highest echelons of the American justice system. The movie documents Ginsburg’s fight for equal rights. Ruth remains an inspirational character even today, which is why several viewers might be wondering where to stream ‘On the Basis of Sex’ online. We have got you covered and will walk you through the premise too.

What is On the Basis of Sex About?

We see Ruth Bader Ginsburg as a young and fiery attorney who teams up with Marty, her husband, to bring a case before the U.S. Court of Appeals. It is groundbreaking insofar as the ramifications might upturn a century of sex discrimination. Naturally, there is a degree of pushback, and Ruth manages to shine in this adverse scenario, making her bones as a formidable woman in the justice system.

Is On the Basis of Sex on Netflix?

Netflix has a laudable collection of films and shows, which makes the platform a preferred choice among many viewers. ‘On the Basis of Sex’ is not on the site, but you can check out ‘The Lincoln Lawyer.’ It tells the story of a man who gets involved in a high-profile case and finds that it turns deadly. Luckily, the lawyer who conducts business from his car has the street smarts and a whole list of unsavory clients to try and weasel his way out of the situation.

Is On the Basis of Sex on Hulu?

Hulu maintains a dynamic roster of movies and shows, which is why viewers might expect ‘On the Basis of Sex’ to be on the platform. While the site’s library doesn’t have the movie, you can add the Showtime pack to your existing Hulu subscription and stream the film about Ginsburg’s early days. Check it out here.

Is On the Basis of Sex on Amazon Prime?

Amazon Prime sources content from all over the world. Subscribers are accustomed to enjoying a wide variety of films and shows. Unfortunately, ‘On the Basis of Sex’ isn’t part of Prime’s roster, but you can add Showtime to an existing plan to stream the movie. See it here.

Where to Watch On the Basis of Sex Online?

If you’re wondering about other avenues to watch ‘On the Basis of Sex,’ we have got you covered. It is on Showtime, but you can also rent or buy and watch it on numerous VOD platforms. Head to Vudu, FandangoNow, iTunes, Google Play, and the Microsoft Store.

Where to Stream On the Basis of Sex For Free?

If you want to watch ‘On the Basis of Sex’ for free, you can use the trial period offered by Showtime. If you are a Hulu or Prime subscriber beforehand, you can add Showtime for free for a limited time and watch it. While there are workarounds, we recommend that you pay for the art you consume.