Preview: One Day at a Time Season 4 Episode 3 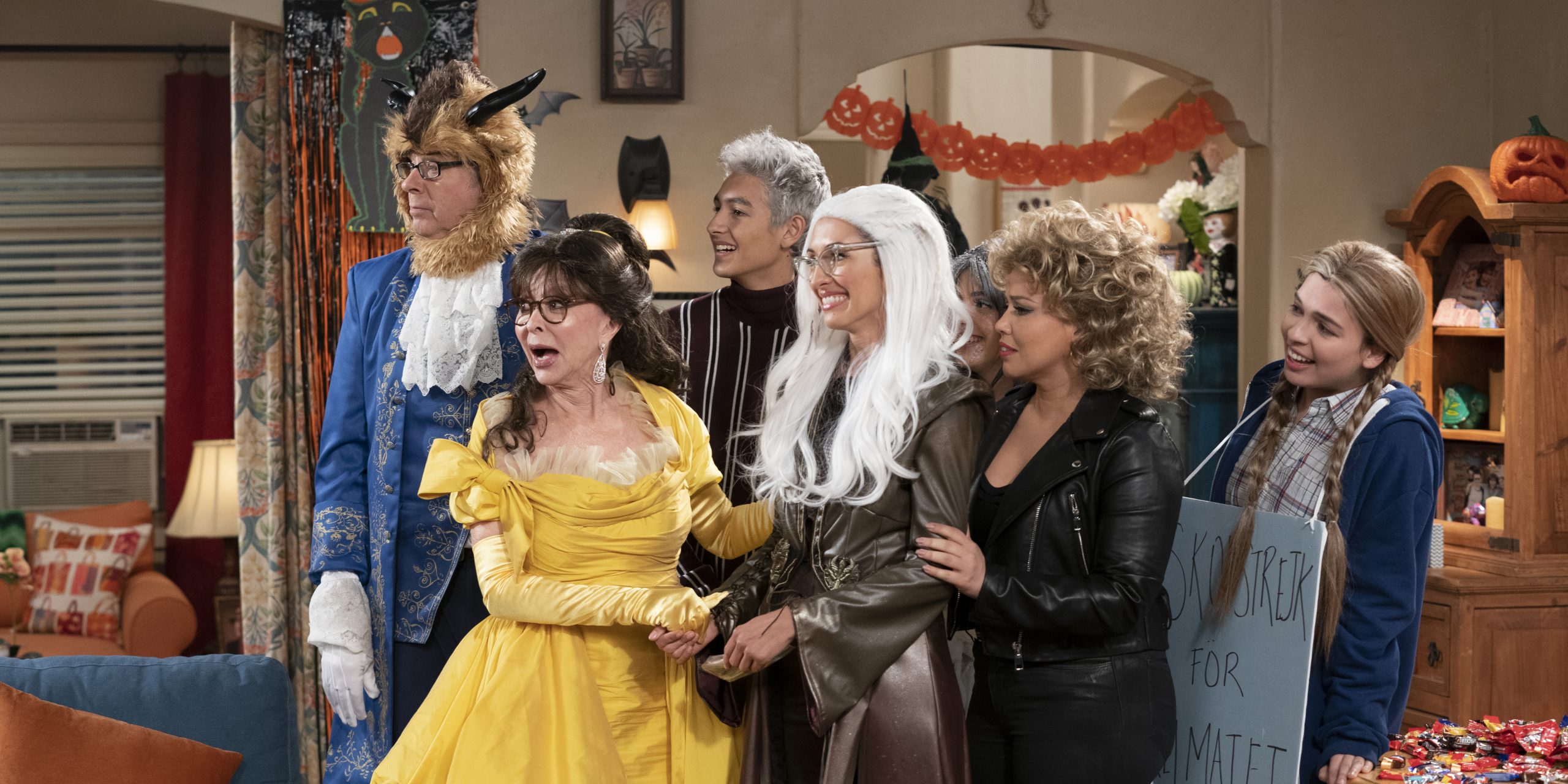 ‘One Day at a Time’ is a critically acclaimed comedy-drama that draws its inspiration from Norman Lear’s 1975-released eponymous series. The story revolves around Penelope, a newly single Army veteran, who lives with her Cuban-American family. Together, they navigate the multiple ups and downs of life. Currently, Penelope works as a nurse and has two strong-willed kids. Whenever in any problem, she takes the advice of her old-school mom and her building manager. Offering humorous insights into both the good and bad parts of life, ‘One Day at a Time’ is listed among the best tv shows to date.

However, despite its popularity, the series has seen a confusing broadcast schedule. It originally released its first three seasons on Netflix, following which it was canceled by the streamer. Later, the comedy was picked up by Pop TV, which aired its fourth outing on March 24, 2020. Again, the fourth season was given a second run on CBS. ‘One Day at a Time’ season 4 premiered on the cabler with two back-to-back episodes on October 12, 2020. And here is everything you need to know about its third episode.

One Day at a Time Season 4 Episode 3 Release Date

‘One Day at a Time’ season 4 episode 3 will release on October 19, 2020, on CBS, at 9 pm ET. This will be followed by episode 4, which drops at 9.30 pm ET. Season 4 comprises only six episodes (+ an animated 7th episode) since production was halted midway due to the COVID-19 pandemic. The season will wrap up with its 5th and 6th episode on October 26, 2020 (starting 10 pm ET). You can check out the announcement for the complete schedule below:

Let’s try this again! Here are the new dates and times for @OneDayAtATime Tell everyone!! pic.twitter.com/NeAg0VT7tR

Where to Watch One Day at a Time Season 4 Episode 3 Online?

You can watch the ‘One Day at a Time’ season 4 episode 3, by tuning to CBS at the above-mentioned time slot. You can also catch the show on the CBS official website and CBS All Access. Otherwise, the entire season 4 is also available on Pop TV. Some of the other ways to live-stream the season is by subscribing to cable-free platforms like FuboTV, Hulu with Live TV, YouTube TV, Philo TV, and Directv. You can additionally stream the first three seasons of ‘One Day at a Time’ on Netflix. Finally, its first season is available for rent on Amazon Prime Video.

Episode 4 is titled ‘One Halloween at a Time’ and it follows Lydia who finds a pregnancy test in the trash can, and believes that Penelope is expecting. She teams up with Dr. Berkowitz to spy on Penelope and Max. Later, Lydia discovers that Penelope is not pregnant and shifts her focus on Nora. On the other hand, Elena and Syd attempt to impart knowledge on climate change. Schneider and Avery search for the perfect dress to attend the Halloween costume contest. Later, it is revealed that the pregnancy test belongs to Avery!

Read More: One Day at a Time Filming Locations