One Day at a Time S04 E07: Release Date and Streaming Details 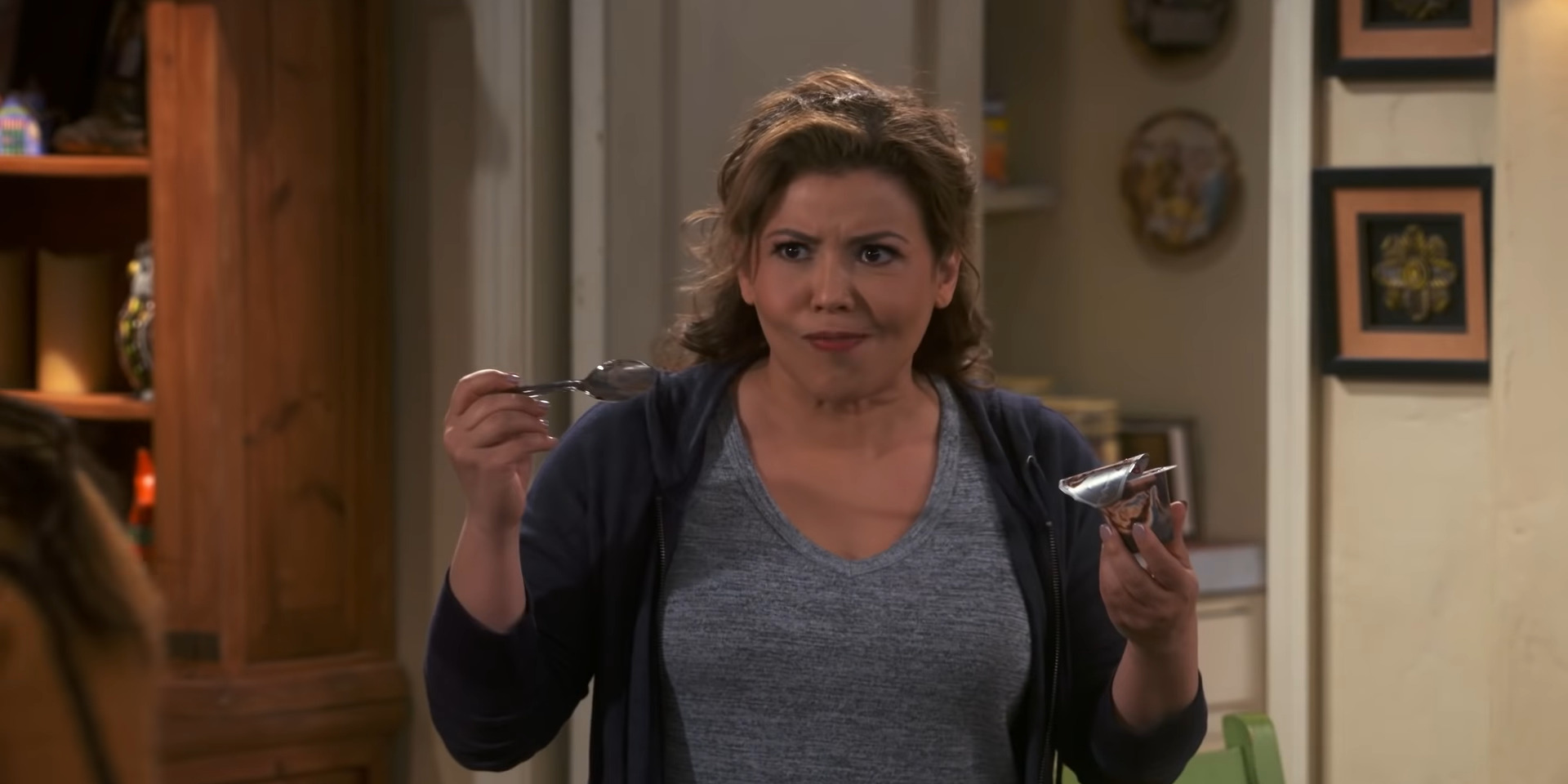 ‘One Day at a Time’ is unarguably one of the most relatable shows on television. By chronicling the everyday activities of the Alvarez family, while also covering relevant issues like mental illness, immigration, sexism, homophobia, and racism, the family sitcom has proved to be food for our souls. Season 4 has upped the ante by plugging in more social commentary with a healthy dose of laughter and the signature Alvarez family drama that we have all grown to love.

Episode 6 has inadvertently turned into a mid-season finale. In the episode, Elena and Syd talk about their future after going to college, while Max and Penelope make a firm decision about their relationship. Check out the recap for more. In case you are curious about the release date of ‘One Day at a Time’ season 4 episode 7, read on.

One Day at a Time Season 4 Episode 7 Release Date

It has been reported that episode 6 was the last episode the makers managed to shoot before production had to be halted in mid-March 2020, due to the COVID-19 pandemic. As there are no episodes left in stock, the show can only come back next year. So, unfortunately, ‘One Day at a Time’ season 4 episode 7 is expected to release sometime in 2021, on Pop TV.

However, co-showrunner Gloria Calderón Kellett revealed to Deadline that fans would soon get to enjoy a one-off animated special episode featuring the beloved Alvarez family. “As we all know, it’s hard to keep One Day at a Time off the air. During this unprecedented time, we wanted to find a way to keep our family – on camera and behind the scenes – together and create more entertaining content for our fans who are self-distancing at home,” Kellett said.

The episode revolves around Penelope, Alex, Lydia, and Elena, as they gear up for a visit from Penelope’s conservative extended family. Fear of fighting over politics sets in, and the Alvarez family struggles to map out a plan to evade the discussion of political affairs. All the cast members are all set to voice their own characters, and the episode is expected to air sometime in spring 2020.

Where to Watch One Day at a Time Season 4 Episode 7 Online?

You can watch the ‘One Day at a Time’ season 4 episode 7, by tuning to Pop TV at the above-mentioned time. It will also simulcast on TV Land. You can also catch the show on Pop TV’s official website and the Pop TV app.

One Day at a Time Season 4 Episode 6 Recap

The episode revolves around the onset of the Supermoon and a potential marriage proposal. Schneider transforms the rooftop of the building into a romantic date-esque setting with flowers, candles, love signs, etc. Just when you begin thinking that Schneider might pop the question to his pregnant girlfriend, Avery dismisses the rumors, saying, “They’re going to love it.” The day marks Alex and Nora’s three monthiversary. Elena and Syd also engage in a romantic discussion and decide that they will still be together after going to college, but it’s too soon for any of the two couples to plan a proposal.

Penelope is convinced that Max is behind all this. When he denies, she expresses her desire not to get married, ever. Max agrees with her, adding that he will have to be out of town half the time because of his work commitments. The couple is more than happy to find out that they are in for a long-distance relationship. Therefore, it turns out that all the set-up was to scatter Lydia’s late husband Berto’s ashes in a place that they can call home. A few tears are shed during the ceremony as the Alvarez family says farewell to their Papi and an au revoir to the fans.