When Does One Day at Disney Premiere? 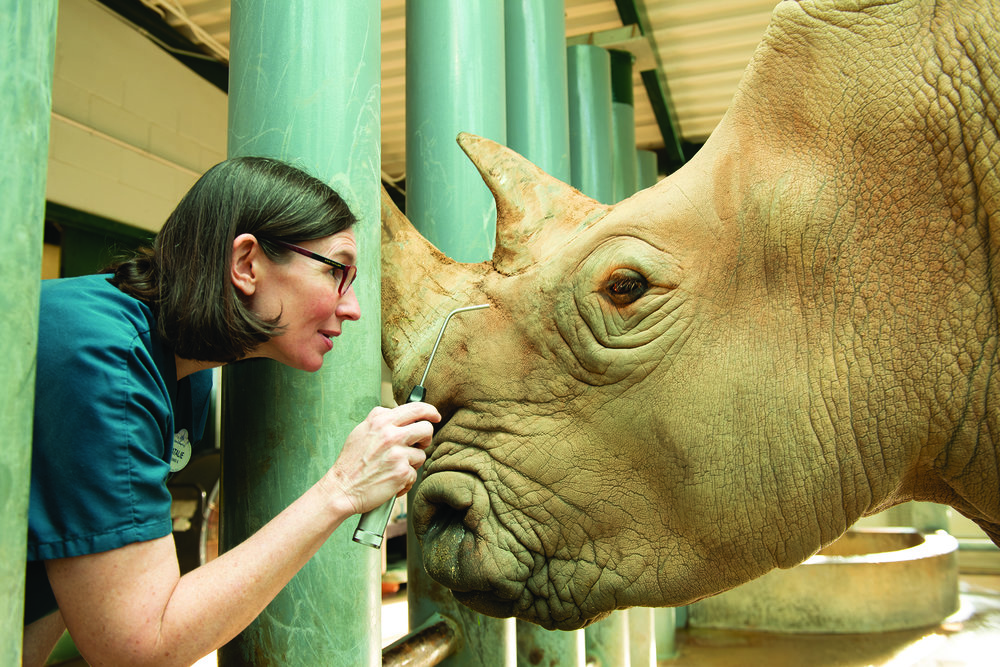 If you have ever watched a Disney movie, you must have wondered, “The people behind making these fascinating stories must have the most remarkable jobs in the world”.

Well, you are right! Offering an in-depth look into a typical 24-hour working day of employees in Disney locations all across the globe is Disney Plus’ cool documentary, ‘One Day at Disney’. What’s more? The show is also accompanied by an eponymous book that lands in stores on the same day!

One Day at Disney Cast: Who is in it?

‘One Day at Disney’ launches with a feature-length documentary, which throws the limelight on 10 Walt Disney Company employees. 52 other employees are featured in the episodes hereafter that form parts of this amazing short-form series.

Among the creative cast members, we meet Eric Baker, a Walt Disney Imagineer, who is the mastermind behind the detailed, innovative props and characters forming a part of Star Wars: Galaxy’s Edge, Disneyland, and Walt Disney World Resorts.

Ashley Girdich is yet another Imagineer who holds the position of Research and Development Project Manager. Her primary focus is to guide teams as they implement intricate robotics technology projects, often seen in Disney Parks globally.

Animator Eric Goldberg, best known for conceptualizing the Genie in ‘Aladdin’ and Phil in ‘Hercules‘, has additionally directed ‘Pocahontas’ and animated Mickey Mouse in the acclaimed short ‘Get a Horse!’. Joining him is Mark Gonzales, a talented employee of Disneyland Railroad.

Senior illustration manager at Disney Worldwide Publishing, Grace Lee, is involved in ‘Zootopia’ and ‘Fancy Nancy‘. Zamavus “Zama” Magudulela is an actor, widely known for starring as Rafiki in the Madrid production of the popular musical, ‘The Lion King‘.

Ryan Meinerding, Marvel Studio’s head of visual development, has been involved in projects such as ‘Avengers: Endgame‘ and ‘Guardians of the Galaxy’. Dr. Natalie Mylniczenko is a dedicated veterinarian who tends to several endangered species at Walt Disney World Resort.

Jerome Ranft is an extremely talented Pixar artist who is behind the creation of specimens to be used by animators in flicks like ‘Finding Nemo‘, ‘Toy Story 3′, and ‘Ratatouille’. Robin Roberts, who had previously worked as a sportscaster in ESPN, is the co-anchor of the popular morning show, ‘Good Morning America’.

What is One Day at Disney about?

Launching on the same date as the book is the eponymous Disney+ short-form docu-series that features cast members from Disney who are engaged in several quirky, surprising daily jobs. Executive produced by Michael Antinoro and David Chamberlin and produced by Victoria Chamlee, ‘One Day at Disney’ finally reveals the secrets of working in some of the coolest roles in the globe.

Across the episodes, the cast members explain what is like to work in Disney and why they love their jobs. In one of the scenes, the Imagineering Division’s construction worker, Kristina Dewberry, who was involved in the making of Star Wars: Galaxy’s Edge, explains how she landed in Disney in the first place and expresses how she fees being a part of one of the most-visited Disney Parks attractions in the planet. She says, “It’s pretty amazing to see this flat ground and then all of a sudden we’ve got the Cantina. As a huge Star Wars fan, it was just really important to me that this be perfect.”

One Day at Disney Season 1 Release Date: When will it premiere?

‘One Day at Disney’ season 1 premieres on Tuesday, December 3, 2019, on Disney Plus. It debuts with a special one-hour, feature-length special film, followed by 52 short film-length episodes that release each week. For those who wish to have more detailed peeks into the lives of the stars who make magic come alive at Disney, can also buy the eponymous $50 book that lands on stores on the same day.

One Day at Disney Trailer:

You can check out the official trailer for ‘One Day at Disney’ season 1 below: