One-Punch Man: A Hero Nobody Knows: Everything We Know 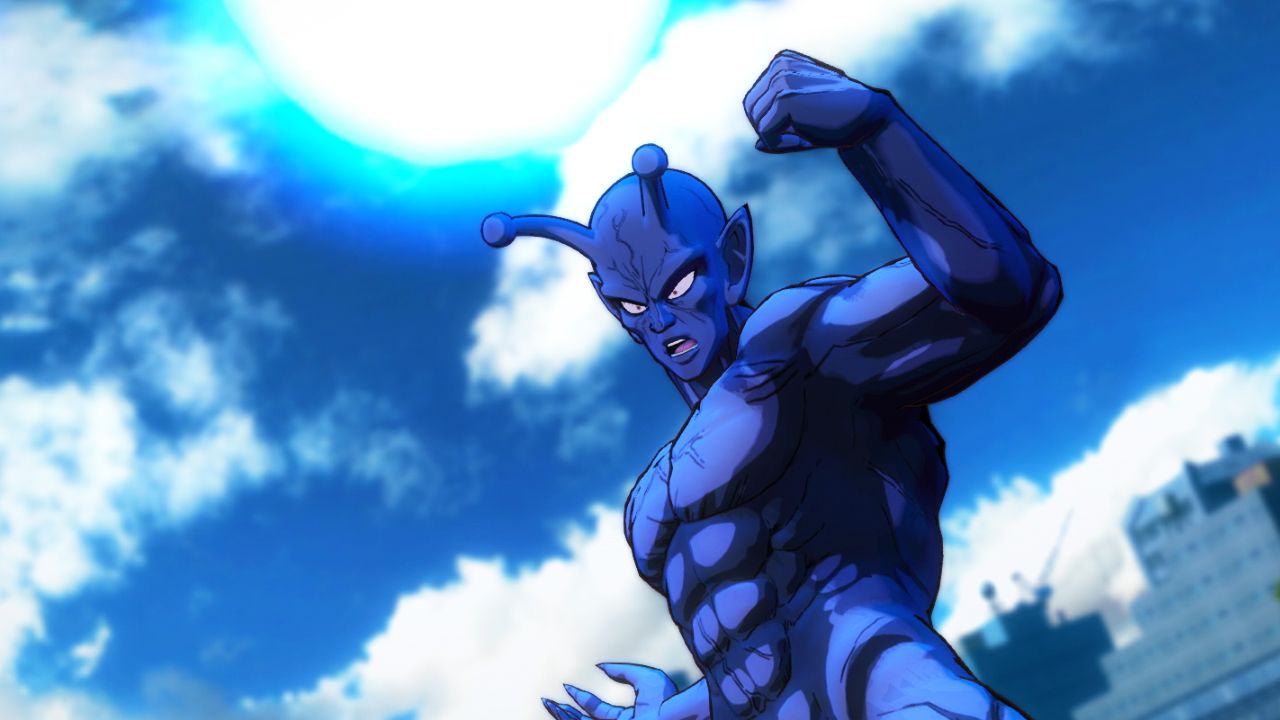 “100 push-ups, 100 sit-ups, 100 squats, and a 10km run EVERY SINGLE DAY!”. ‘One-Punch Man’ is perhaps one of the most recognizable media franchises to come out of Japan. Besides being credited for hundreds of YouTube workout challenges, the One-Punch Man franchise now boasts a webcomic that has had millions of copies in print ever since its inception in 2012, a successful ongoing anime series and now looks set to get its first major video game adaptation for PC and consoles.

Coming to us from the folks over at Spike Chunsoft, ‘One-Punch Man: A Hero Nobody Knows’ is an upcoming fighting game starring the One-Punch Man himself – Saitama. Read on to find out everything we know about the upcoming team-based fighter based on one of Japan’s most iconic anime/manga characters.

One-Punch Man: A Hero Nobody Knows Gameplay: What to Expect?

‘One-Punch Man: A Hero Nobody Knows’ is a 3 vs 3 3D fighting game, which is quite appropriate considering the source material. Each match features a battle of a team of heroes vs a team of villains, with each team consisting of up to three characters. Each character can be tagged in or tagged out at any point during the game, allowing you to strategize based on the strengths and weaknesses of each character.

The webpage for the game describes it as follows:
“ONE PUNCH MAN: A HERO NOBODY KNOWS is an action fighting game set in a universe where threats are daily occurrences and heroes the sole hope against annihilation. Saitama the main protagonist, is a hero that can obliterate even the strongest foes with a single punch, a situation that bothers him to no end.”

Of course, the big question here is whether Saitama will feature as a playable character in the game. The answer is a resounding yes. In the manga and the anime, Saitama is a bald-headed simpleton who is basically a demi-god, unable to take damage from anyone but himself. He also possesses the power to defeat anyone with a single punch (hence the name), something he credits to his workout regimen of 100 push-ups, 100 sit-ups, 100 squats and a 10 km run every day.

Now here’s the twist, ‘One Punch Man: A Hero Nobody Knows’ will not only feature Saitama as a playable character, but he will also retain the full extent of his powers in the source material. This means that Saitama will take no damage from other characters in battle (other than another Saitama) and he will be able to defeat any character with a single one of his signature punches.

This sounds like a balancing nightmare for sure, but the developers have found a way to make it work. This is done by the new Hero Arrival mechanic which seeks to neutralize Saitama’s devastating power by ensuring that he is always late to the fight. What this means is that a team with Saitama will have to survive with only two characters while awaiting his arrival. When Saitama does arrive, he does not take any damage from other characters while delivering fatal damage with his single punch. The only character who can defeat Saitama is another Saitama.

The game also features a dream version of Saitama wearing his pajamas and stripped of his god-like powers. This version plays like any other character in the game and is not bound by the same constraints as the real Saitama.

‘One-Punch Man: A Hero Nobody Knows’ can be played in single-player mode or multiplayer mode, both online and local.

One-Punch Man: A Hero Nobody Knows Developers: Who Are the People Behind the Game?

One-Punch Man: A Hero Nobody Knows Release Date: When and Where Can I Play It?

‘One-Punch Man: A Hero Nobody Knows’ will be playable on a number of platforms including Microsoft Windows, PlayStation 4 and Xbox One.

You can watch the trailer for ‘One-Punch Man: A Hero Nobody Knows’ right here.