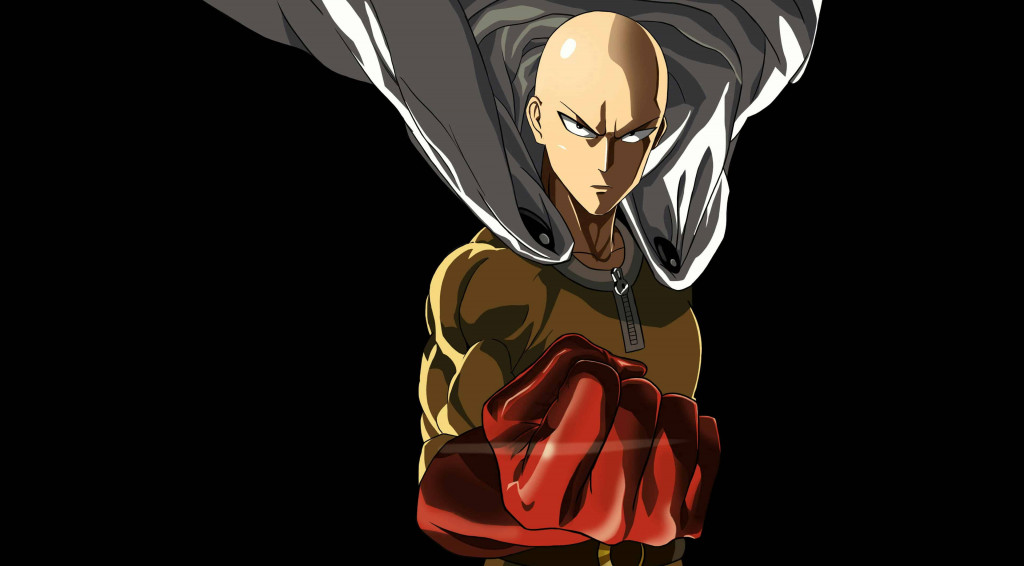 One Punch Man is a Japanese webcomic which is produced by ONE. It was originally a manga that has been turned into an anime. With some legendary fight scenes and characters who are extremely powerful in their own ways, the show went viral and had approximately 7.2 million views in record time. In Japan, the original manga is known to have sold over 10 million copies, and in 2015, it was nominated for an Eisner Award.

The series has mind-blowing fight scenes and at the same time, it’s funny too, with the humorous parts being depicted when the villain dies. Thus, overall it is a light-hearted action series that also has a good soundtrack and can be enjoyed by all. The best part of it is that it does not have a clichéd plot and can be considered as an epic fighting animation series. The show has seen a total of two successful seasons so far. Here’s everything we know about its next season.

One Punch Man Season 3 Release Date: When will it premiere?

Finally, One Punch Man season 2 premiered on April 10, 2019 on Hulu. An official trailer was released along with the release date announcement by Viz Media via a Tweet that read, “Announcement: The most powerful hero returns! One-Punch Man Season 2 comes April 2019.” One major development in the second season is that both the director — from Shingo Natsume to Chikara Sakurai — and the animation house, from Madhouse to J.C.Staff, have changed.

As far as the next season goes, we have some good news. Earlier in the year 2019, the official One-Punch Man twitter account also posted a tweet that states that “the 2nd round is concluded, yet One-Punch is not over, we will do our best to deliver the anime again!” So at this point, a sequel is more of a question of when and not if. Our best is that One Punch Man season 3 can release sometime in 2021.

The story starts with the mundane life of Saitama, who has honed the skill of taking down any villain with just one punch. He has been unable to find opponents matching up to his potential. However, with the increasing emergence of monsters and other evil entities, a need for superheroes arises. Believing this to be his calling, Saitama thus joins the Hero Association and performs many heroic deeds. The problem arises when the superhero executive tries to engage villains and turn them into superheroes. This paves the way for Garou who emerges out of a gang of villains and wages a war against the superheroes. A final encounter takes place between Garou and Saitama but Garou escapes as Saitama’s strength destroys his will. Despite this victory, there remain many major issues for the Hero Association that demand to be resolved.

Saitama: Popularly known as the “Caped Baldy”, Saitama is the main character of this anime. He joins the Hero Association with a C-class ranking but with sheer determination, he moves up the ladder. He has powers such that he can take down almost anyone with just one punch. Yet, in spite of his terrifying and awesome powers, he is never seen to exploit others using his strength, and is frequently seen exhibiting traits of kindness and generosity. This can be considered as his greatest strength apart from what he is famous for, the “one punch”.

Garou: With a track record of being thrown out by his master Bang for bashing up other disciples, Garou is one of the main villains in the anime. His desire to become the most notorious villain ever makes him go around beating up challengers and superheroes alike. He is extremely ambitious and although he gets defeated by Saitama, he assures everyone that he’ll make a comeback.

Genos: Genos is a cyborg with a troublesome past who seeks revenge for wrongdoings against the cyborgs. Being a cyborg, Genos has the ability to amplify his physical abilities with the help of cybernetic enhancements, and has a variety of projectile attacks which have the potential to cause immense damage to his enemies. Although he joins the Hero Association with S-class ranking he becomes the disciple of Saitama.

Tatsumaki: Popularly known as the “Terrible Tornado”, she is elder of two sisters. She has a youthful appearance with green curls, and is an esper who can perform psychic attacks. Short tempered by nature, she is the second most powerful superhero among the women in the show.

Bang: Popularly known as the “Silver Fang”, Bang is one of the most powerful characters in the show and boasts knowledge of advanced martial arts skills. Despite being a skilled fighter, wisdom is perhaps his greatest strength.

Atomic Samurai: The name Atomic Samurai comes from the fact that he has a symbol of an atom attached to the back of his kimono. He is a superhero who is admired by many others in the Hero Association. In classic Samurai style, he uses a katana to fight off his enemies and has his unique techniques and lives with his own set of principles. As far as his fighting style is concerned, he has his own style of engaging with his enemies, and on a good day, he cuts his enemy into pieces in one instant, leaving only dust.

Boros: An extra-terrestrial, Boros is shown to be mostly bored, and is convinced that nothing or no one can challenge him. After he receives a prophecy that there is someone stronger than him, he sets his sights on invading Earth. When he does so, it takes Saitama more than one punch to bring him down, making him one of the strongest characters in this story.

Deep Sea King: He is another extremely powerful character in the series. As his name suggests he is the ruler of the water folk and has rightful claims over the deep sea region. However, he can rise to his maximum potential only when it rains on the land and when fighting without rain he is weak and has difficulty with defeating his opponent, as shown in the fight with Puripuri.

Sonic ‘Speed of Sound’: Sonic is shown to be one of the fastest characters in the series, and is a trained ninja who uses a sword.

Puripuri Prisoner: Blessed with exceptionally powerful muscles, Puripuri has the power of a tank and uses just his bare fists.

Bofoy: Also known as the “Metal King”, Bofoy is a technology buff and prefers to use a robots of different configurations during his fights.

Tank-Top Blackhole: Tank-Top Blackhole enjoys rank 81, is dressed in a black tank top and has relations to the Tank-Top Master. He conspires with the crowd and tries to instigate them against Saitama, who is poor and had led to the damage of a town when he attempted to shatter a meteor. Tank-Top Blackhole also attempts to take up arms against Garou, but ends up getting defeated in the fight.

Blizzard: Hellish Blizzard has short dark green hair and is among the B-Class heroes in the role of a top-ranking member. She heads a faction of 30 people, and although she has a a short role in the show, she is an important character nonetheless.