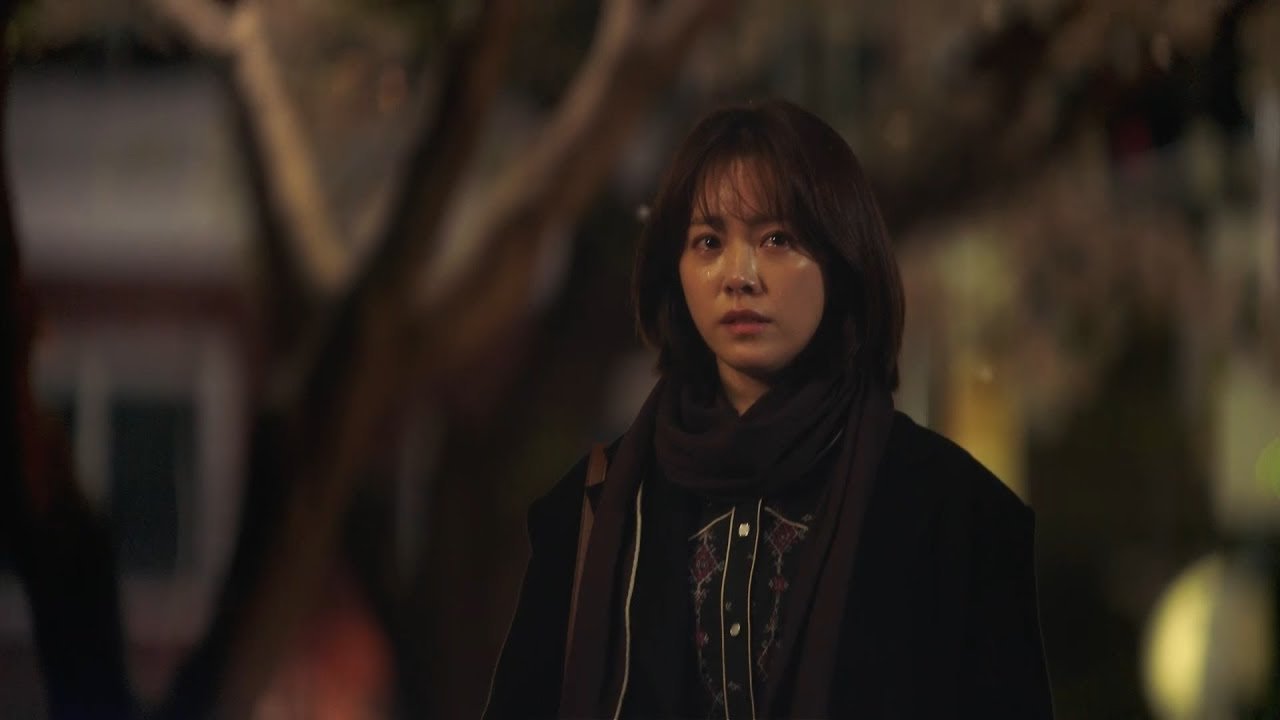 Korean romance is one of the sweetest kinds of love portrayed on the silver screen. And I am sure for most of us romance fanatics, Korean films have played a notable role during our growing-up years. We cried, we loved, and we rooted for the boy and the girl to finally end up with each other. While Korean films are popular worldwide, Korean shows are quickly catching up.

One such Korean show that has quickly gained a significant global following is ‘One Spring Night’. It is a story about a couple residing in Korea, who have reached a stage in their relationship where they must consider a future together and think about marriage. When they stand at this crossroad, they start seeing, understanding, and appreciating their bond in a whole new way. Lee Jung, a 30-something woman, who works as a librarian, falls in love with Yoo Ji Ho, who is a pharmacist with a warm heart. This is the story of their journey. The couple’s life, filled with ups and downs, bitter moments and happiness, gives us a glimpse into the intricacies of pure love.

Directed by Ahn Pan Suk, a renowned director who has created multiple realistic dramas about love and emotions, and written by Kim Eun, ‘One Spring Night’ is a must-watch for romance fans.

One Spring Night Cast: Who is in it?

‘One Spring Night’ stars Han Ji-Min as Lee Jung-in, Jung Hae-in as Yoo Ji-ho, and Kim Jun-Han as Kwon Ki-Seok. Jung Hae-in is already well-known for stealing many hearts as Son YeJin with his charm and charisma in ‘Something in the Rain’. He has also starred in other dramas and one popular name among these is ‘While You Were Sleeping’. Han Ji-Min, the female protagonist, is recognized for her performances in ‘Rooftop Prince’, ‘Hyde Jekyll, Me’, ‘Familiar Wife’, and ‘Dazzling’. Kim Jun-Han, an actor, film director, and screenwriter, is another renowned name in the Korean entertainment industry.

One Spring Night Plot: What is it about?

‘One Spring Night’ introduces us to two main characters — Lee Jung-in, who is a librarian, and Yoo Ji-ho, who works as a pharmacist. They have been dating for several years now, and need to decide about marriage. This step makes them reanalyze their relationship on a fresh note. While Lee Jung-in is someone who knows how to appreciate the simple things in life, Yu Ji-ho is mild, warm, and well-mannered, never hesitating when it comes to love.

The couple’s lives are uneventful, each day beginning and ending with a similar routine. But the two of them need to figure out what their hearts truly want. In short, ‘One Spring Night’ narrates the poignant story about a man and woman, who fall in love and need to discern their individual as well as combined dreams and desires.

One Spring Night Season 1 Release Date: When will it premiere?

‘One Spring Night’ season 1 premiered on MBC on May 22, 2019 in Korea. For the English-speaking countries, it was released on Netflix on the same date, at 10 PM KST. As for the other regions, Netflix released the series internationally, with two episodes airing every week, from June 1, 2019 onwards. The entire season 1 comprises of 32 episodes.

Since ‘One Spring Night’ is directed by Ahn Pan Suk, it is no surprise that the show turned out to be a heart-rendering, realistic tale of romance and emotions. He has previously created several masterpieces such as ‘White Tower’, ‘Secret Love Affair’ and ‘Heard it Through the Grapevine’. He also worked with writer Kim Eun, and created the super-hit drama,  ‘Something in the Rain’. Therefore, with the duo working together again, naturally, we expected ‘One Spring Night’ to be great, which it is.

As far as the next season goes, we don’t have an official announcement yet. Though considering massive fan following of the show, we are hoping that the show gets another season. If the show does get renewed our best guess is that ‘One Spring Night’ season 2 can release sometime in May, 2020. We will update this section as soon as we have an official confirmation.

The trailer below gives you a glimpse into the show. If you haven’t seen ‘One Spring Night’ yet, head over to Netflix to catch season 1.