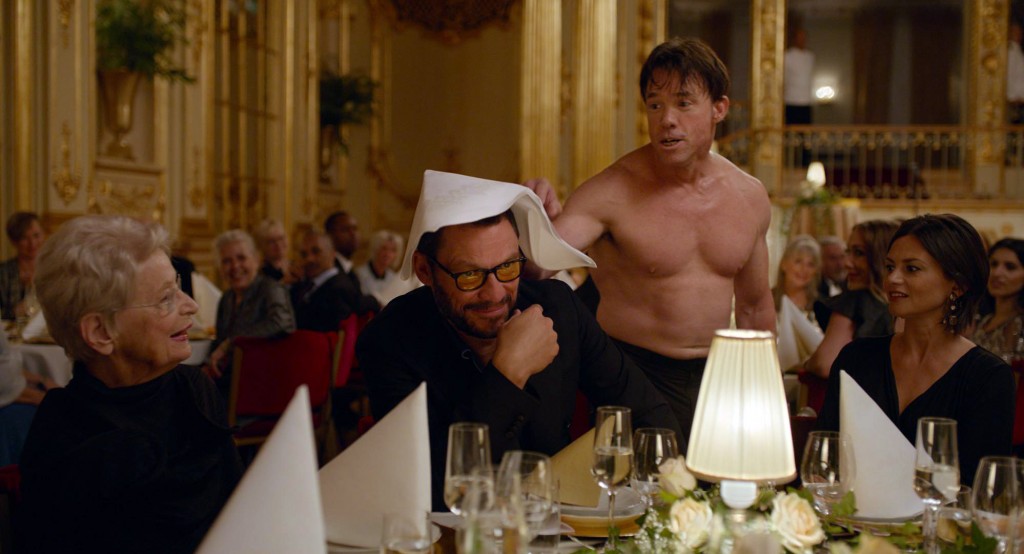 The Academy of Motion Picture Arts and Sciences has revealed its shortlist of nine title to advance in the Best Foreign Language Film category for Oscars 2018. There were a total of 92 movies contending for the nine slots. The final five Oscar nominations in the race will be announced along with the rest of the categories on January 23. As always, the shortlist comes with its own share of snubs and surprises

The films that advanced to the final nine include favorites as Sweden’s The Square, Russia’s Lovelessand Chile’s A Fantastic Woman. Each of those was nominated for a Golden Globe this week. Germany terrorism drama In the Fade, also made the list.

The shocking exclusion was France’s Robin Campillo’s lauded activist drama BPM. It is easily one of the most acclaimed film’s of the year.

The Oscar group also did not shortlist Angelina Jolie’s First They Killed My Father. The Cambodian drama made was well-received and easily the best film of Angelina Jolie in director’s role, but that evidently was not enough to advance her past the initial main field.

India’s entry Newton was also omitted from the shortlist (as we had predicted on this site). It is always a steep climb if the film hasn’t had any international presence or buzz.

The two surprise enteries were Senegal’s Félicité from director Alain Gomis and South Africa’s The Wound from John Trengove. The former is a Kinshasa-set drama that won the Grand Jury Prize in Berlin this year, and the latter is a feature dramatic debut that stretches back to Sundance.

Among the nine shortlisted movies, the two strongest contenders are The Square and Loveless. But every so often, the Academy throws a compete surprise winner. We will see what happens next year.