Our Kind of People Episode 6 Release Date and Spoilers 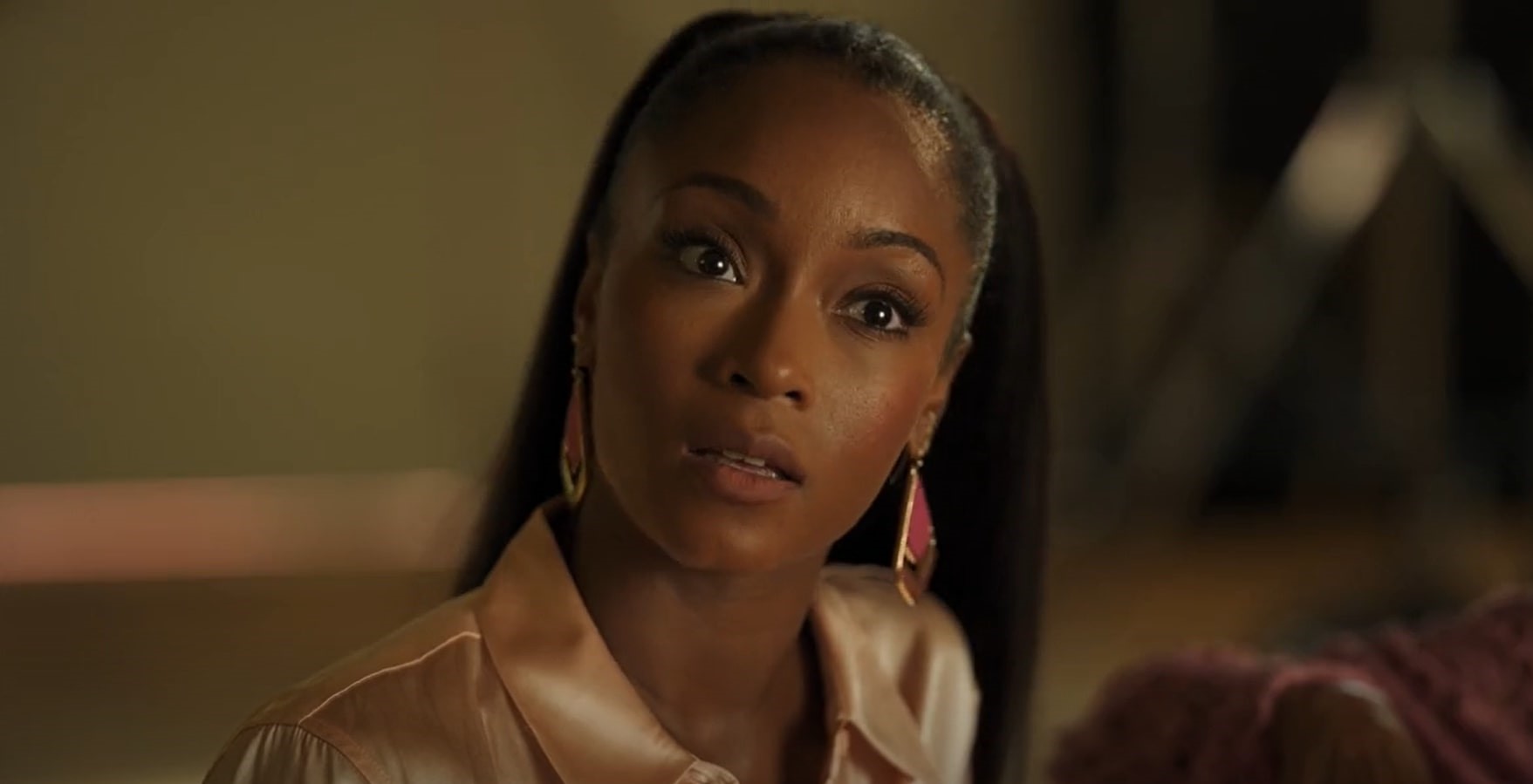 It has been a tough week for Nikki as the latest episode of ‘Our Kind of People‘ tests her limits and patience. She wants to join Leah’s cotillion to enhance her resume, which in turn would help her get into the university she is targeting. However, Lauren’s jealousy gets the better of her, and she consequently sets Nikki’s plans on fire. To know more about episode 5, you can head straight to the recap section. Now, we’d like to familiarize you with everything we have gathered about episode 6!

Unfortunately, it will be a while before you get to enjoy the sixth episode of your favorite show. Instead of next week, the show will return after a three-week-long break. ‘Our Kind of People’ episode 6 will release on November 9, 2021, at 9 pm ET on Fox. The show usually follows a weekly release pattern, and new hour-long episodes drop every Tuesday.

Where to Watch Our Kind of People Episode 6 Online?

You can watch ‘Our Kind of People’ episode 6 as and when it releases on Fox as per the time given above. If you prefer having more flexibility in your schedule, you can go to Fox’s official website and watch the released episode there. Live-streaming options are available on DirecTV, Hulu+Live TV, Xfinity, FuboTV, and YouTube TV. Others who own a basic subscription to Hulu can stream the show here. Fans familiar with Video-on-Demand services can watch the already released episodes on iTunes, Vudu, Microsoft Store, Google Play, and Spectrum on Demand.

Our Kind of People Episode 6 Spoilers

The sixth episode, titled ‘For Colored Boys…,’ will essay the events after Teddy’s alarming collapse, and we are yet to see if the new experimental drugs work on his illness. His tremors are a common symptom of Parkinson’s disease that is now hampering his life. Tyrique and Angela seem to have secured the journals, so they are closer to their target now. Meanwhile, the feud between Lauren and Nikki will intensify, especially because Taylor decides to break up with the former. As a result, he might gravitate towards Nikki in the coming episodes. To know more about episode 6, check out the promo!

Our Kind of People Episode 5 Recap

The fifth episode, titled ‘The Miseducation of the Negro,’ kicks off with Angela waking up next to Tyrique. She sends him away before they are caught, knowing that her family will be ashamed if they ever find out about her sexual life. The Dupont family is looking forward to Leah’s cotillion, where Angela also plans to invite Nikki. She needs the experience to get into a good college, so Angela agrees to talk to her mother about it. However, the entry to the cotillion would cost her $25,000, as stated by the host Leah.

Elsewhere, Leah visits Teddy, and they discuss the possibility of Tyrique betraying the family. A few days before the event, Taylor apologizes to Nikki for ghosting her and still appears affectionate. Consumed by insecurity, Lauren intervenes and asks him to escort her to the cotillion. Angie asks Tyrique if he could accompany Nikki to the event as a father figure to the helpless young lady, but he comes clean about Leah spying on him, and this disappoints Angela at first. Yet they patch up moments later, and he agrees to pay for Nikki’s entry.

After a futile attempt to make Leah talk about Teddy, Raymond checks her computer and finds the information needed. Taylor and Nikki cross paths again, but this time he doesn’t leave without planting a kiss on her lips. Lauren sees this and ends up insulting Nikki at the cotillion, as a result of which she gets kicked out by Leah. Tyrique and Angela sneak inside Teddy’s room to find his journals without being aware of Teddy’s presence in the bathroom. However, in the last few moments, we see him blackout before he can stop the pair from raiding his room.

Read More: Where is Our Kind of People Filmed?