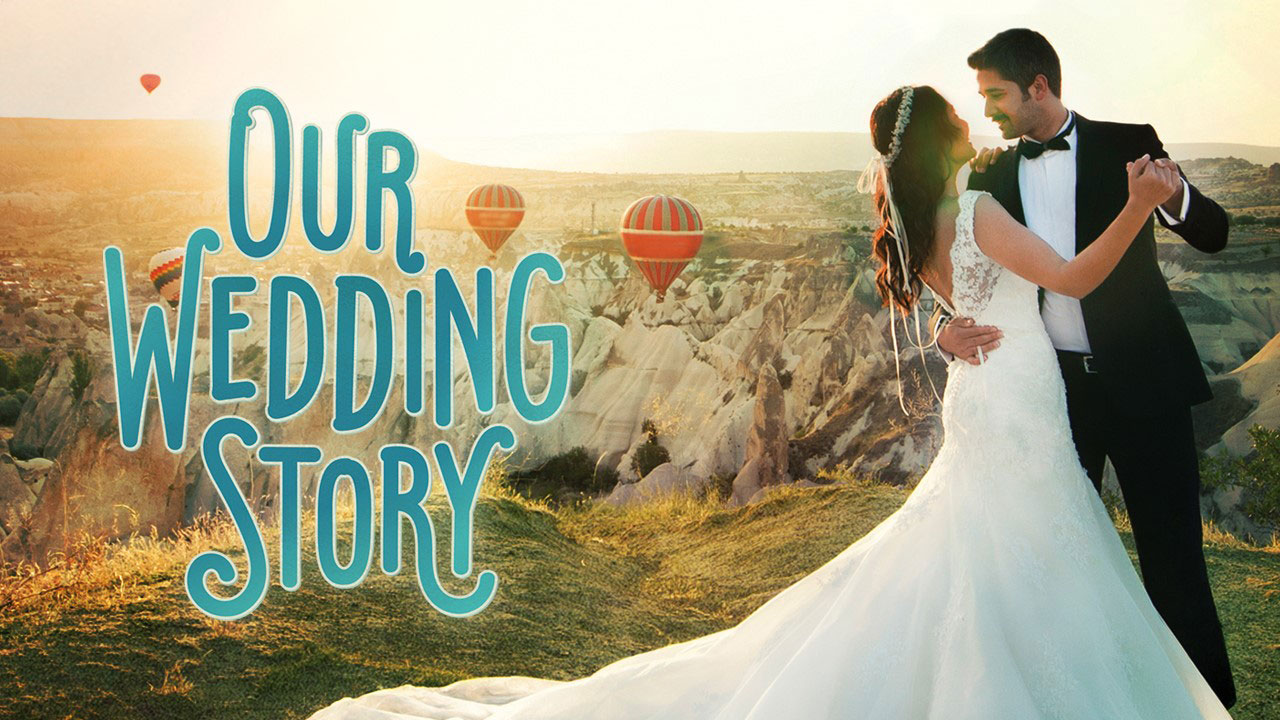 ‘Our Wedding Story’ is an original reality show from the family-friendly network, UP TV, that showcases some of the most breathtaking weddings and narrates their beautiful background stories. With exceptional cinematography and elaborate storytelling, we get a glimpse into the love stories of the featured couples, which begins from their first meeting to the day they finally make that walk down the aisle.

Our Wedding Story Cast: Who is in it?

Each episode of ‘Our Wedding Story’ is filmed by two talented movie-makers, Nick Wilson and Colin Rieser of Blue Kite Cinema. Popularly known as the Blue Kite Boys, this duo wanted to start a project that involved everything, ranging from travel, nature, people, and tacos to friends and movies. This led them to choose the final theme for their films — destination weddings. Since then, Nick and Colin have embarked on multiple adventures across the globe, documenting weddings and meeting amazing couples. They have also created several corporate commercials and indie short films.

Nick and Colin are expected return with their for season 3.

Our Wedding Story Plot: What is it about?

‘Our Wedding Story’, one of UP TV’s groundbreaking shows, which also includes other titles such as ‘Crazy Beautiful Weddings‘ and ‘Expecting‘, is about couples as they experience the biggest moments in their lives. Highlighting their heartwarming journeys, it follows the emotional stories of these lovebirds, planning to execute their dream weddings. Indeed, everyone’s D-day is something which is personal and extremely special. And ‘Our Wedding Story’ enables viewers to experience these beautiful moments as they walk alongside the couples through every step of their journey.

AJ and Michelle, who are featured on one of the episodes, are deeply in love. Then AJ drops the final bombshell, which transforms everything. As their much-awaited big day arrives, they prepare to tie the knot by the breathtaking coast of Santa Barbara, surrounded by family and friends. Sarah and Travis want their Southern Savannah wedding to be detailed and perfect. This DIY event involves handcrafting and deftly creating each artifact and design to be displayed at the venue. The final party takes place at the charming Chatham Square, accompanied by the couple’s closest friends.

Sarah first met her soulmate, Euri in her native town, after traveling the world for the man of her dreams. It was love at first sight. Since both of them love to travel and harbor an affinity toward nature, the duo decides to plan an adventurous and unforgettable week of celebrations in Fiji. Ashley and Chris were drawn to each other because of their common interest in music. Hence, they decide to use an abandoned theater as their wedding venue. The event is held over the course of a weekend in a quiet ranch along the central coast of California.

Sarah and Jin could not make their relationship work the first time. However, they eventually got back after a series of direct confrontations and honest discussions. Now, they are finally ready to celebrate in a luxe SoCal wedding, mixed with Korean traditions. Meredith and T. Cody, after they met, led the former to believe that he was too much of a city boy. But then, he brought her to his family farm, a homestead, which he was planning to buy and make their own. Obviously, it’s no big surprise that they decide to hold the event on the farm itself!

Melissa and Israel, who reside in different parts of the world, have been planning their wedding via video chatting all this while. Finally, they arrive on the sandy shores of Punta Cana to celebrate their big day. Hema, who believed that she would be married as per her family traditions, was ignorant of Vedant’s early affections. However, after she finally realized and reciprocated, today, they are all set for a colorful Indian wedding in Cancun.

Lauren and Traynor had first met after being set up by friends and coming across each other on a blind date. Now, this Massachusetts couple is all geared up for a spectacular, Manchester-by-the-Sea ceremony. Lindsey met Alex when she stepped down from her flight in Los Angeles. After 12 years, the couple from California plans to tie the knot under the towering peaks in Lost Sierras.

You can expect to see many more beautiful weddings in season 3.

Our Wedding Story Season 3 Release Date: When will it premiere?

Now, as far as a third season is concerned, we don’t have any official announcement yet. But considering the incredible interest that the show has generated, we are positive that a renewal is underway. Obviously, there is no dearth of big life moments that viewers can relate to and celebrate along with their families! So, if another installment does happen, as per our best guess, ‘Our Wedding Story’ Season 3 release date should fall sometime in July 2020. We shall update this section with a more accurate timeline as and when we learn more.

Below is the official premiere clip for ‘Our Wedding Story’ Season 2. If you have not watched the show yet, you can head to their official site to catch up on all the previous seasons.