OutDaughtered Season 7 Episode 1: Everything We Know 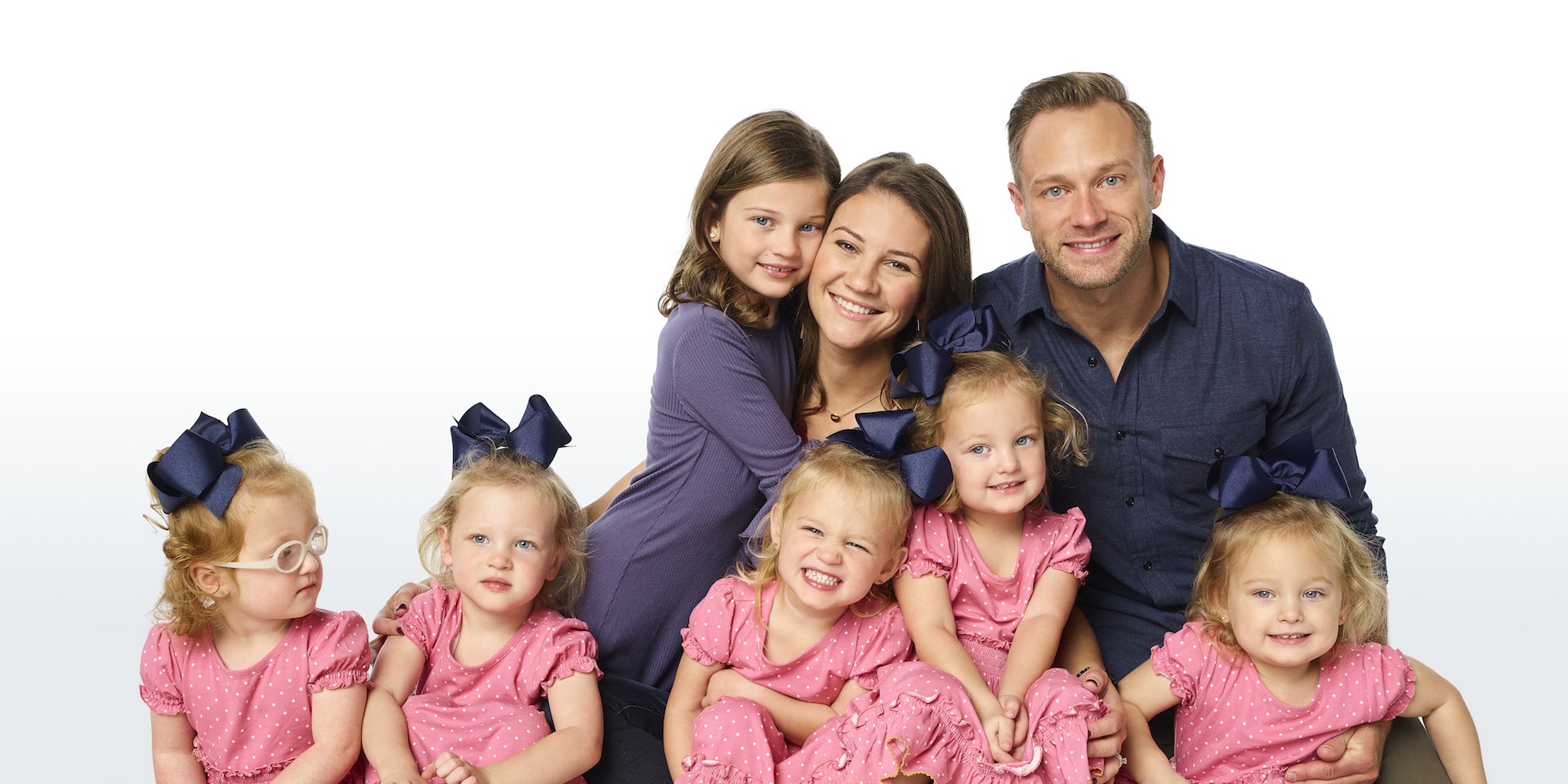 Since its inception in 2016, TLC’s family reality show ‘OutDaughtered’ has been entertaining the audience by providing lighthearted and relatable content that revolves around a married couple and their six kids, among which five are quintuplets. The parenting series documents the ups and downs in the life of the Adam and Danielle Busby, as they raise five quintuplet girls – Ava Lane, Olivia Marie, Hazel Grace, Riley Paige, and Parker Kate – in a south-eastern Houston suburb.

Owing to its popularity, the show has spawned six seasons, with a seventh season on the way. Naturally, you must be wondering about what goes down in the season 7 premiere? Well, we are here to help you with that.

‘OutDaughtered’ season 7 episode 1 will release on June 2, 2020, at 9 pm ET, on TLC. The show will follow a weekly-release format, and a new episode will drop every Tuesday.

You can watch ‘OutDaughtered’ season 7 episode 1, by tuning to TLC at the above-mentioned time. You can also catch the show on TLC’s official website and the TLC GO app. If you don’t have a cable subscription, you can watch the show on Philo TV, DirecTV, and Fubo TV. Previously released episodes are available to stream on Hulu. ‘OutDaughtered’ is also available as a VOD service on YouTube TV. You can also purchase the episodes on Amazon Prime.

The upcoming episode is titled ‘My Busby Valentine.’

In the season premiere, Adam might struggle to figure out a way to make his little princesses feel special on Valentine’s Day. We can expect the Busby matriarch, Danielle, to give the family a surprise they’ll always remember. An unforeseen situation might force the reality TV clan to learn about fire safety. It will also throw light on some significant events in the lives of the Busbys. As the girls are nearly five while the eldest, Blayke, is turning nine this summer, the parents might plan a grand plan to celebrate the birthdays of their kids.

But there is a high chance that their plans might go kaput because of the emergence of the COVID-19 pandemic. As the family might get stuck at home during the lock-down, Adam and Danielle will have to come up with different ideas to keep the kids and themselves from going stir crazy. The health crisis might also hamper their school schedules; therefore, Danielle might be forced to home-school her kids to ensure that the little girls don’t miss out.

The couple will have to make a difficult decision regarding Riley’s future in education, as she might have to move ahead to kindergarten. It will also feature their one-week trip to Jackson Hole, Wyoming, where the kids might experience their first snow. Parker might showcase a confident side of her personality, while Hazel might have to deal with an eye complication. After the state issued a stay-at-home order to the public, one or more episodes can feature self-captured footage by the couples.