When Will OutDaughtered Season 8 Release? 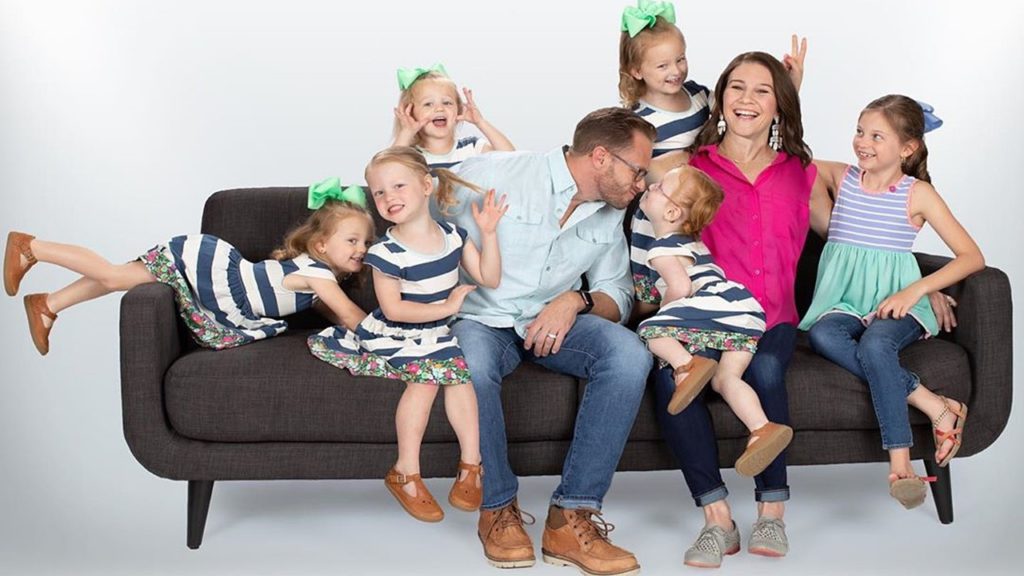 The Busby family shot to fame since they are the only American family on record with quintuplets who are all girls. Adam and Danielle have six adorable daughters together, one older daughter and the quintuplets. The reality series follows them as they live through the highs and lows of their unique situation.

Produced by The Boardwalk Entertainment Company, the show first premiered on May 10, 2016. The series has been widely appreciated by the viewers, proven by the seven seasons it has already aired. When season 7 aired only four episodes, the fans took to social media and requested Adam and Danielle to make more home videos and extend the seventh season. Clearly, people can’t get enough of the little Busby girls and are wondering if they will see them again. Let’s find out!

The last episode aired on June 30, 2020, and fans have been eagerly waiting since then to see how the Busby girls are doing. Like most things in 2020, the Coronavirus pandemic is to be blamed for the short seventh season. No further episodes could be shot due to filming restrictions, which usually requires a filming crew. The last episode of the seventh season was filmed by Adam and Danielle and gave us a peek into what the Busbys did during the quarantine. With restrictions eased up, the new season finally began filming in mid-October 2020, and fortunately, they won’t have to wait much longer for the eighth season.

Danielle and Adam Busby have been married since 2006. They came to the limelight because of their unique family of six daughters. Their oldest daughter is Blayke Louise, born on April 5, 2011, and their quintuplets Ava Lane, Olivia Marie, Riley Paige, Parker Kate, and Hazel Grace are all born on April 8, 2015. While Ava and Olivia are identical twins, Hazel, Parker, and Riley are fraternal triplets. We will be seeing all of them in the eighth season. Some family members and friends who occasionally make an appearance on the show may also be seen in season 8.

What Can OutDaughtered Season 8 be About?

In the last episode of season 7, we saw the Busbys spending time together during the quarantine, as they celebrated Easter and the birthday of the quintuplets. The girls enjoyed taking control of filming and loved the fact that they could film whatever they wanted to.

Season 8 follows the lives of the Busbys as they adjust to the new normal during the pandemic. The quintuplets start kindergarten, and the family makes new memories as the girls learn how to ride bikes and join dance classes. In the upcoming season, the family takes a trip and safely enjoys the holidays and some outdoor games. Unfortunately, Danielle is still dealing with a heart condition and may require surgery.

Here is a trailer for the upcoming season!