Will There be an Outer Banks Season 2? 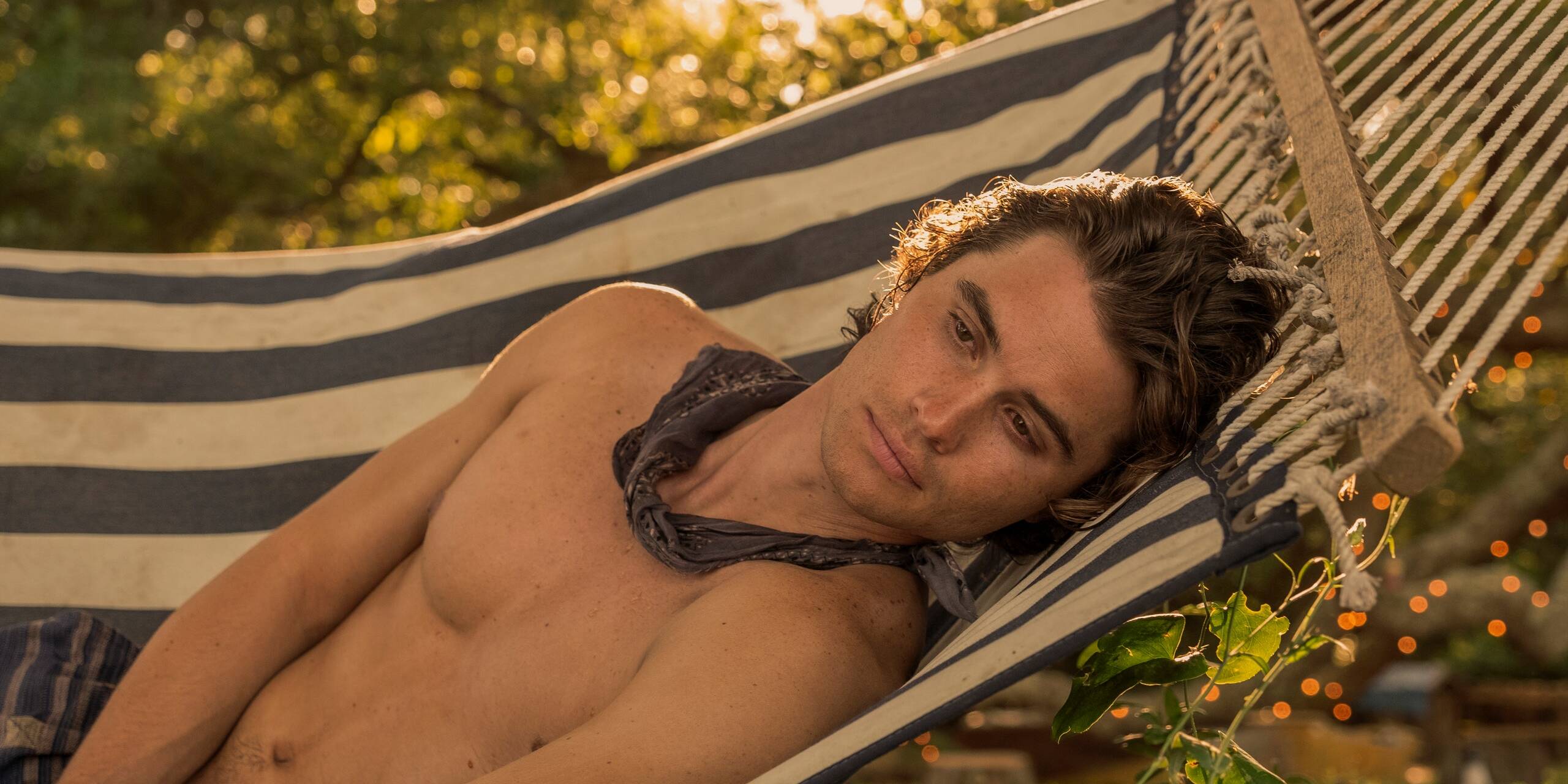 Although the teenage mystery series, ‘Outer Banks,’ couldn’t quite hit the mark with critics, it garnered a reasonably good response from the audiences upon its release. The show follows a bunch of teens with blue-collar jobs, who entangle themselves in solving the mystery of a missing person, which links them to a hidden treasure that is worth $400 million in gold. The show’s premise has been likened to Netflix’s popular teen drama, ‘On My Block.’

Despite the mixed reviews, the interpersonal dynamics between the Pogues managed to garner a decent fanbase comprising treasure-hunt drama fans who must be wondering: when will ‘Outer Banks’ season 2 release? Well, here’s everything we know about it.

‘Outer Banks’ season 1 premiered in its entirety on April 15, 2020, on Netflix. It consists of ten episodes with a runtime of 45-50 minutes each.

Although Season 1 ends on a conclusive note, with Sarah and John B. being rescued by an unknown vessel, there is still potential for the makers to extend the story further in season 2. If the show manages to fulfill Netflix’s standard viewership expectations, the network might recommission the show for another season. If everything works out and the show does get renewed, we can expect ‘Outer Banks’ season 2 to release sometime in 2021, on Netflix.

Almost all the actors from the main cast might reprise their roles in season 2.

Chase Stokes (‘Tell Me Your Secrets’) will return as John Brooker Routledge, the charismatic leader of the Pogues. Rudy Pankow will reprise his role as J.J., John B.’s best pal. Jonathan Daviss can return to play the nerd, Pope. Madison Bailey (‘Black Lightning’) will reappear as Kiara, the group’s snarky member. Season 2 might also see the return of Madelyn Cline (‘Boy Erased’) as Sarah Cameron, a Kook who is attracted to John B.

The returning cast members can include Charles Esten as Ward Cameron, Austin North as Topper, and Drew Starkey (‘Love, Simon’) as Rafe Cameron, Cullen Moss as Deputy Victor Shoupe, Rob Mars as Deputy Thomas, Caroline Arapoglou as Rose Cameron, and others. Adina Porter might not be reprising her role as Sheriff Peterkin in the second season.

In the intense season 1 finale, John takes the gold and leaves for Mexico, after exchanging a teary goodbye with his pals – J.J., Pope and Kiara, but is stopped by Sarah who insists on joining him. The police take the three Pogues into custody and begin looking for John. A hurricane hits the OBX. After a lot of chasing in the deadly waters, the police lose sight of John and Sarah’s boat as it gets pulled in a tropical depression. J.J., Pope, and Kiara break down in tears upon learning the same and blame the police for driving their friends through the storm. Unbeknownst to everyone, John and Sarah survive the storm and get rescued by a boat, which is on its way to Nassau, the capital of the Bahamas.

Season 2 might pick up from the season 1 finale. The police might still be searching for the open boat and the two teens. J.J., Kiara, and Pope might face the consequences of the treasure hunt. We can expect them to testify against Rafe and get him arrested for shooting Sheriff Peterkin. Meanwhile, John and Sarah might start their life in the Bahamas, but it’s not going to be devoid of challenges.

As we wait for an official update on ‘Outer Banks’ season 2, check out the trailer for season 1!