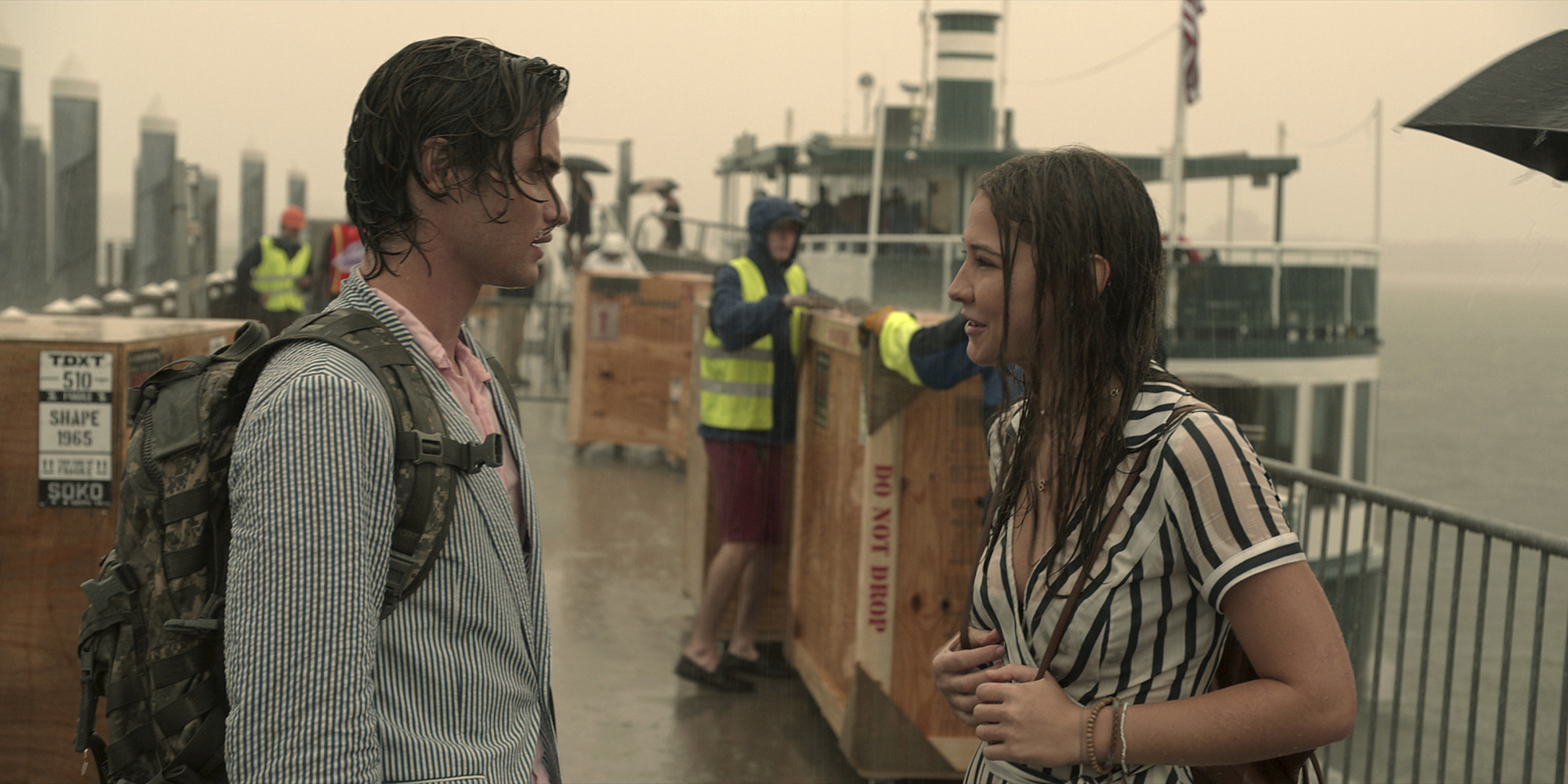 Since ‘Outer Banks‘ first released in April 2020 on Netflix, it has gained a solid fanbase. The mystery teen drama television series follows a group of teenagers called “Pogues” as they strive to solve the mystery behind the disappearance of their ringleader John B’s father. In the process, they stumble upon a legendary treasure, which may have something to do with their primary goal. Shannon Burke, Josh Pate, and Jonas Pate serve as the creators of the show.

The action-adventure series has been lauded for its balance between melodrama and its sense of adventure, owing to which it received “generally favorable reviews.” Spiced up with the “summer feeling,” this series seemed to be just what the viewers needed at the height of the Coronavirus pandemic, considering the strict stay-at-home orders. Naturally, fans have been left wanting more. Are you curious to know more about the possibility of a second season? Well, we’ve got you covered!

‘Outer Banks’ season 1 premiered in its entirety on April 15, 2020, on Netflix. The first season consists of ten episodes with a runtime of 46-57 minutes each.

As for the second season, here is the news. Netflix ordered a second installment on July 24, 2020, albeit without announcing the exact release date. Jonas Pate revealed that Netflix had asked them to start drawing up the scripts for season 2, way before they officially greenlit it. Since the scripts were ready, the team was set to begin shooting soon after the restrictions were lifted.

Keeping in mind the new production protocols, the production team commenced the filming for the second round of the show on August 31, 2020, and wrapped up by the end of January 2021. Therefore, the release date depends on how long the post-production takes. For season 1, the filming wrapped up in October 2019 and was released after almost six months in April 2020. If the same is applied to season 2, we may get the new season only in or around July 2021. Therefore, we can expect ‘Outer Banks’ season 2 to release sometime in Summer 2021.

The stars from #OuterBanks have some news for you: Season✌️ is coming! pic.twitter.com/sw3ndCWUkz

Fans may also be delighted to know that the creators have planned the series to run for at least four seasons, if not more. Jonas Pate told Entertainment Weekly, “Ever since we started, we always viewed it as something that was probably like a four-season, maybe five-season show, but definitely four seasons.” He added, “We’ve sort of long-arced it out pretty far. I’m just hoping that we get a chance to actually tell those stories.”

All the principal cast members are set to return in the upcoming season. This means that we will see Chase Stokes as John B, the ringleader of the Pogues. Other actors who will be seen again are Madelyn Cline (Sarah Cameron), Jonathan Daviss (Pope), Madison Bailey (Kiara AKA Kie), Rudy Pankow (JJ), Drew Starkey (Rafe), Austin North (Topper), and Charles Esten (Ward Cameron).

Deion Smith and Caroline Arapoglou may also reprise their respective roles as Kelce and Rose. Elizabeth Mitchell has joined the cast as Limbrey, a long-time Charleston native who is not what she seems to be. Similarly, there may be some more fresh faces if new characters are introduced.

The end of the first season sees John B pulling the veil off Ward’s crimes, resulting in the latter’s arrest. John B and Sarah find themselves in the open seas caught in a tropical storm. As their boat capsizes, they are presumed dead. While their friends mourn their death, we learn that they have been rescued and have another shot at recovering the gold from the Bahamas. In an unexpected turn of events, Kiara and Pope start a relationship.

The second season will begin with Kiara, Pope, and JJ, grieving and trying to rearrange their lives without John B and Sarah, while the couple presumed dead will be seen taking things forward in the Bahamas. Naturally, the dynamics within the so-called remaining Pogues will shift as they try to look after one another and seek justice for what has happened to their friends. The creators have promised “new mysteries,” while Ward will take center stage as the villain. Rafe and Topper will also have bigger roles to play in the second season.