When Does Outlander S05 Come Out? 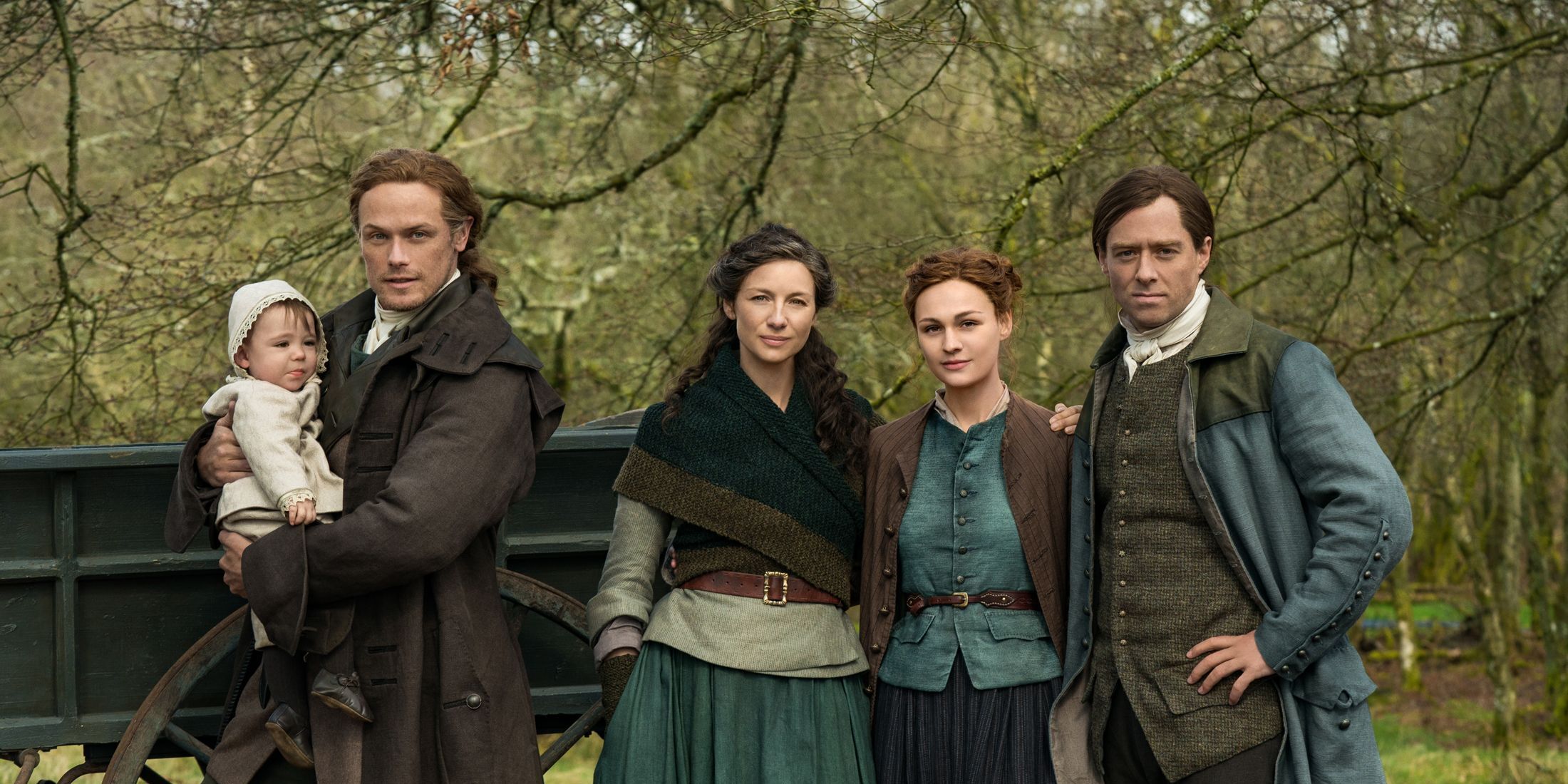 ‘Outlander’ is a historic fiction show that follows Claire Randall, a married World War II combat medic whose life is stuck in a quandary when she is inexplicably hauled back in time from 1946 to 1743, during a visit to Scotland with her husband.  The fantasy drama is based on the best-selling eponymous novel series by American author Diana Gabaldon, developed by Ronald D. Moore. The first season of the show premiered on August 9, 2014.

Spawning four seasons, ‘Outlander’ has enjoyed tremendous success from the standpoint of audiences as well as the critics because of its ingenious and gripping narrative, aesthetic visuals, and combative chemistry between the leads. The show has maintained steady ratings, over the last four seasons. It holds an average approval rating of 91% on Rotten Tomatoes and has been nominated for several awards, including multiple Emmy Awards and Golden Globe Awards.

In case you’re wondering: When is ‘Outlander’ season 5 releasing and what is the cast, we have got you covered.

Outlander Season 5 Release Date: When Will it Premiere?

‘Outlander’ season 5 is all set to premiere on February 16, 2020, Sunday, at 8 pm ET on Starz. It will consist of 12 episodes of 55-60 minutes each, which will end its run on May 3, 2020. Because of its increasing popularity and high ratings, the show has already been renewed for a sixth season.

Outlander Season 5 Cast: Who is in it?

When the show returns for a season 5, all the main cast members (except for Frank Randall), are expected to reprise their original characters. The new additions of the fifth season are Paul Gormon as The Beardsley twins – Josiah and Kezzie and Bronwyn James as Fanny Beardsley.

Outlander Season 5 Plot: What is it About?

As Claire Randall’s husband Frank gets back from World War II, the two set off to Scotland for their second honeymoon. There she stumbles upon an ancient circle of stones called Craigh na Dun and is sucked back in time, to 1743 Scotland, where she is captured by the members of the MacKenzie clan who suspect her of being a spy and keep her from returning. Soon she falls in love with Highland warrior Jamie Fraser and they get married. Upon realizing she is pregnant, Claire and Jamie leave for France, escaping the clutches of the barbaric Captain Randall.

In season 4, Claire and Jamie mark a land as Fraser’s Ridge but they get in trouble with the land owners The Cherokee. Jamie also reunites with his son Willy, Murtagh, and Lord John. Meanwhile, in 1970s, Brianna, who is looking for her parents, and Roger travel through colonies and end up getting married in Wilmington, North Carolina but soon fall apart.

Things take a turn for the worse when Bonnet rapes and impregnates Brianna. As Roger reaches Fraser’s Ridge, Jamie beats him on the assumptions that he has raped Brianna. Roger is sold to the Mohawk by an enraged young Ian who later trades himself for Roger’s freedom. Brianna reunites with Roger. The season ends with the governor ordering Jamie to slaughter “fugitive” Murtagh.

Season 5 is set to adapt The Fiery Cross from Diana Gabaldon’s novel series. We can expect to see the Frasers coming together to battle for their family’s freedom and place at Fraser Ridge. The season will also put Jamie’s relationship with his godfather Murtagh Fitzgibbons to test. It is likely that Claire Fraser would face the perils of risking her own life for the sake of protecting her family. Meanwhile, Brianna and Roger are still haunted by the torture inflicted on them by Bonnet. It has been reported that ‘Outlander’ season 5 will feature a Stephen King-esque horror episode, two weddings and a high-octane battle.

Check out the trailer for ‘Outlander’ season 5!